The 26th Annual Screen Actors Guild (SAG) Awards hosted by the Screen Actors Guild – American Federation of Television and Radio Artists were held at Shrine Auditorium in Los Angeles on January 19 and was broadcast on TNT and TRS.  Marking an outstanding achievement, SAG’s coveted Best Ensemble Award was grabbed by ‘Parasite’, which became the first foreign-language movie to achieve the feat. Joaquin Phoenix and Renee Zellweger received the top acting prizes for ‘Joker’ and ‘Judy,’ playing the comic-book villain and the tormented singer Judy Garland. Among the first shows and movies to be awarded for their work were ‘Game of Thrones’ and ‘Avengers: Endgame,’ which were both awarded for their amazing stunts. 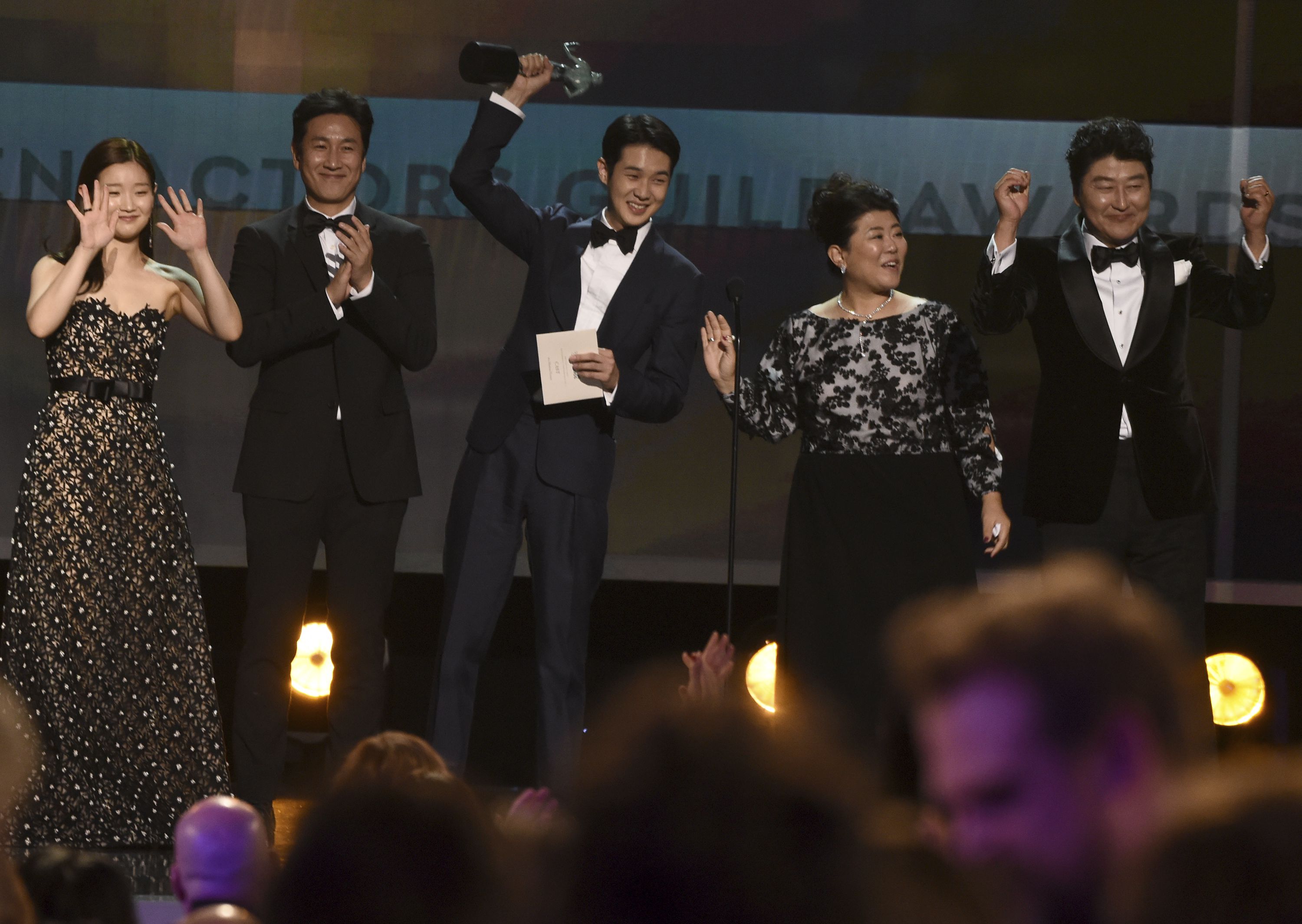 Brad Pitt won for best performance by a male actor in a supporting role on Sunday night for his portrayal of stuntman Cliff Booth in ‘Once Upon a Time…In Hollywood.’ “I’ve got to add this to my Tinder profile,” Pitt joked as he received the honour. “Let’s be honest, it was a difficult part. The guy who gets high, takes his shirt off and doesn’t get on with his wife. It was a big stretch,” he continued. In a viral moment, after his own acceptance speech, Pitt was spotted backstage watching Jennifer Aniston accept her own prize for ‘The Morning Show.’ Later, the two reconnected backstage, sharing smiles and hugs. The pictures swarmed on the internet later. 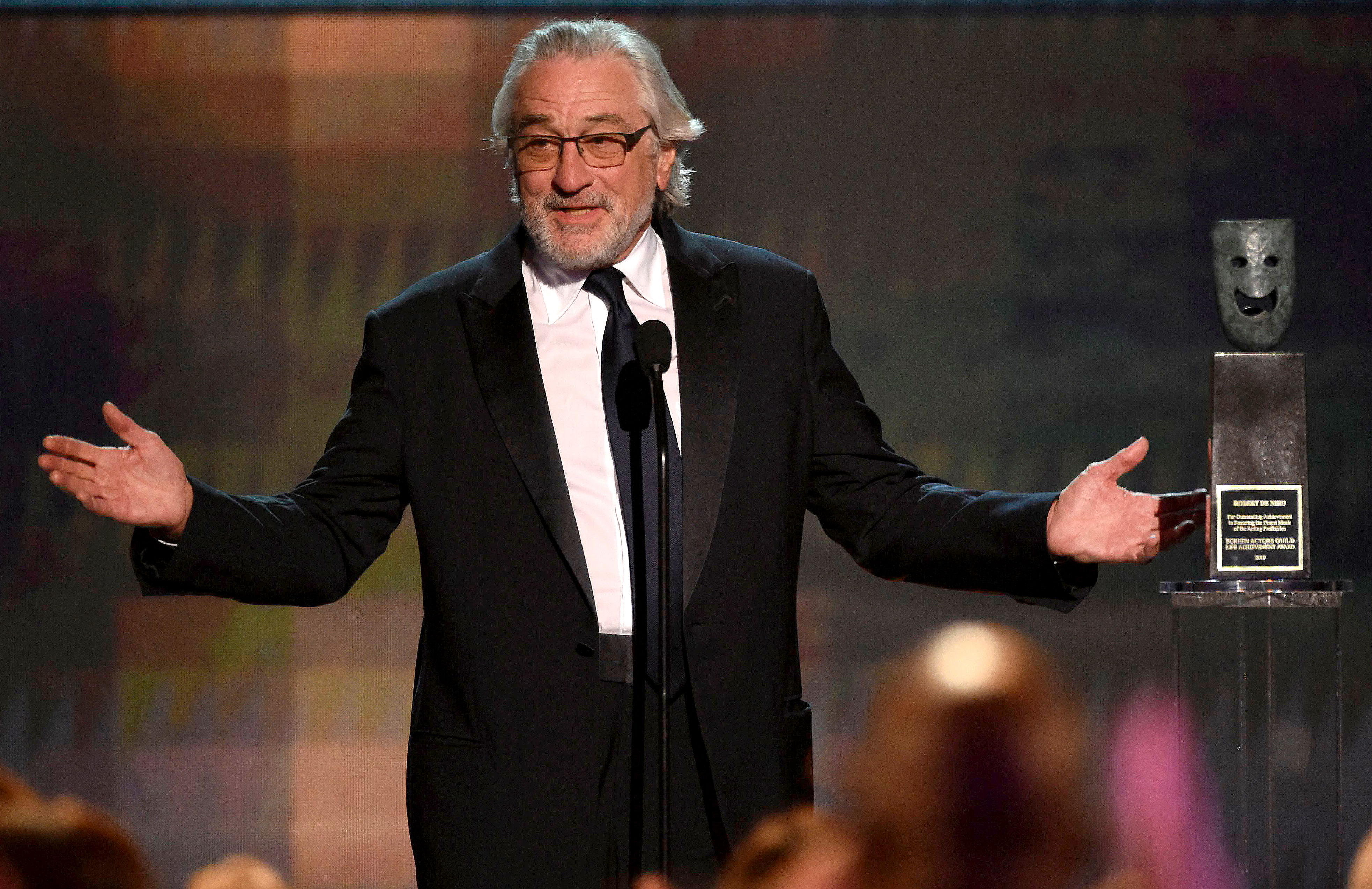 Robert DeNiro was honoured with a Lifetime Achievement Award. The actor took the opportunity to criticize the leadership of Donald Trump. “If I have a bigger voice because of my situation, I’m going to use it whenever I see a blatant abuse of power,” he said. 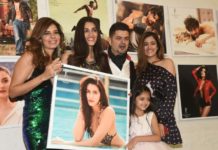 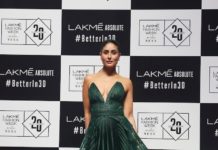 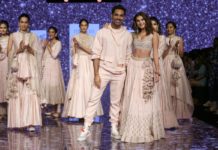