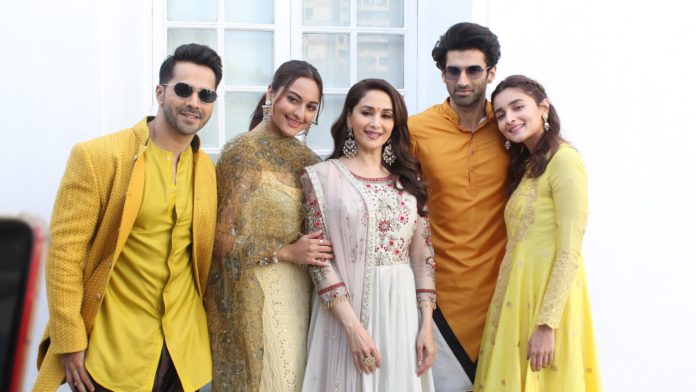 ‘Kalank’, the periodical drama film directed by Abhishek Varman gained much popularity because of its stunning visuals. The first look of the female star cast Alia Bhatt, Sonakshi Sinha and Madhuri Dixit itself had the fans gushing over by their ethereal Indian looks. Not just the on-screen looks of the film, but also the off-screen promotion looks of these Bollywood divas blew our minds!

Madhuri In Pink and Red 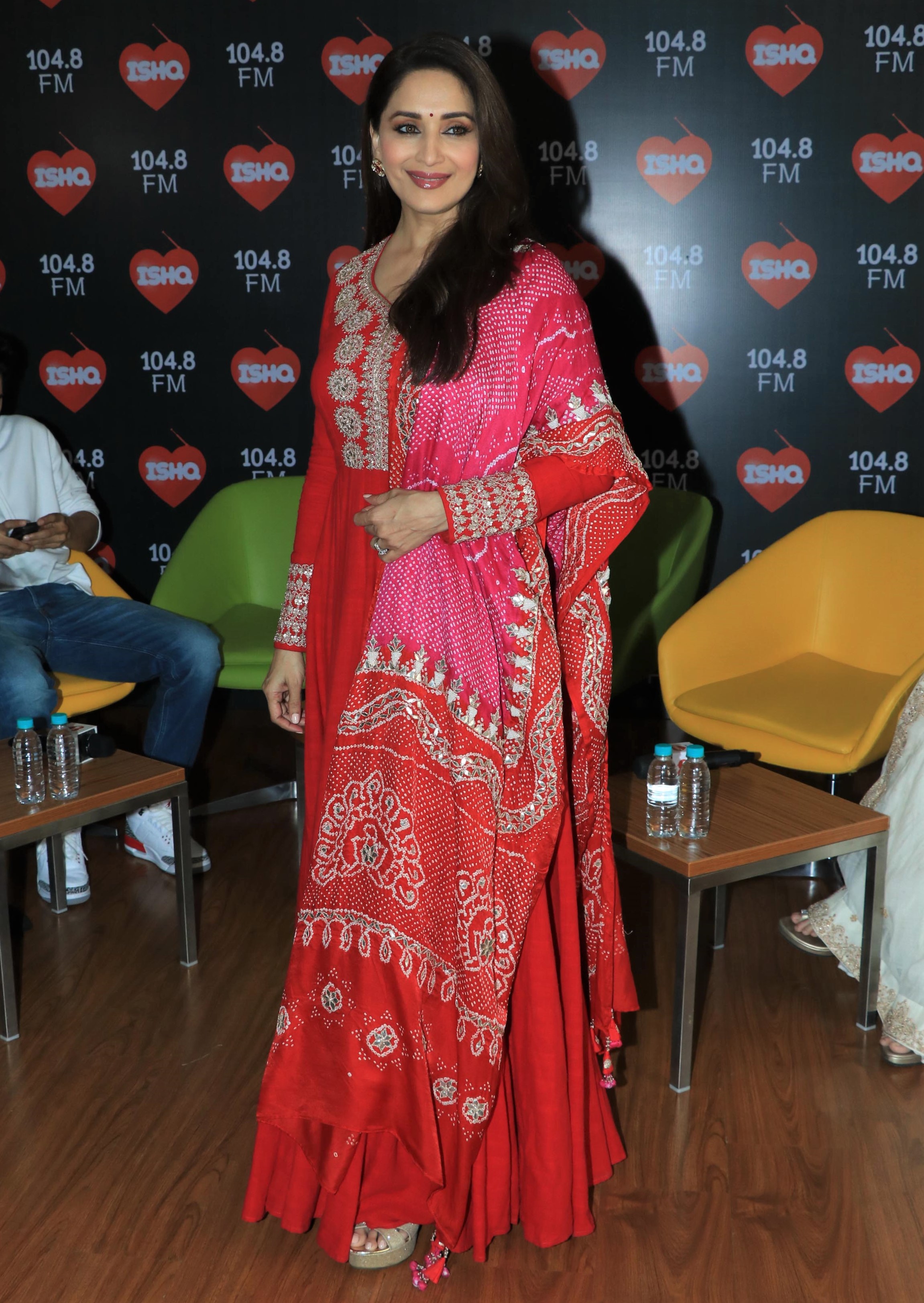 Madhuri Dixit Nene looked beyond gorgeous in this pink and bright red ethnic ensemble. She rounded off the look with kohl eyes and minimal makeup. Partial side-swept hair adds the desired touch of femininity to her look. 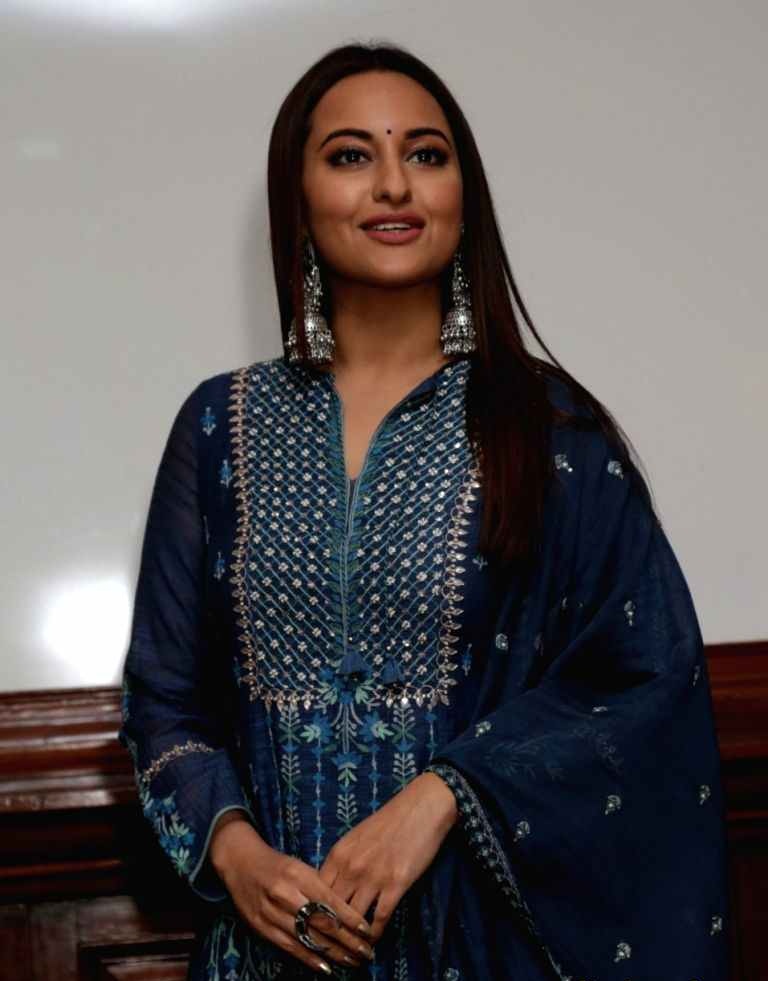 The ‘Dabangg’ girl Sonakshi Sinha looked an absolute stunner draped in a navy blue ensemble. She paired up the ensemble with sparkling silver jhumkas and a dot-sized bindi. Middle parted loose hair added elegance to her look. 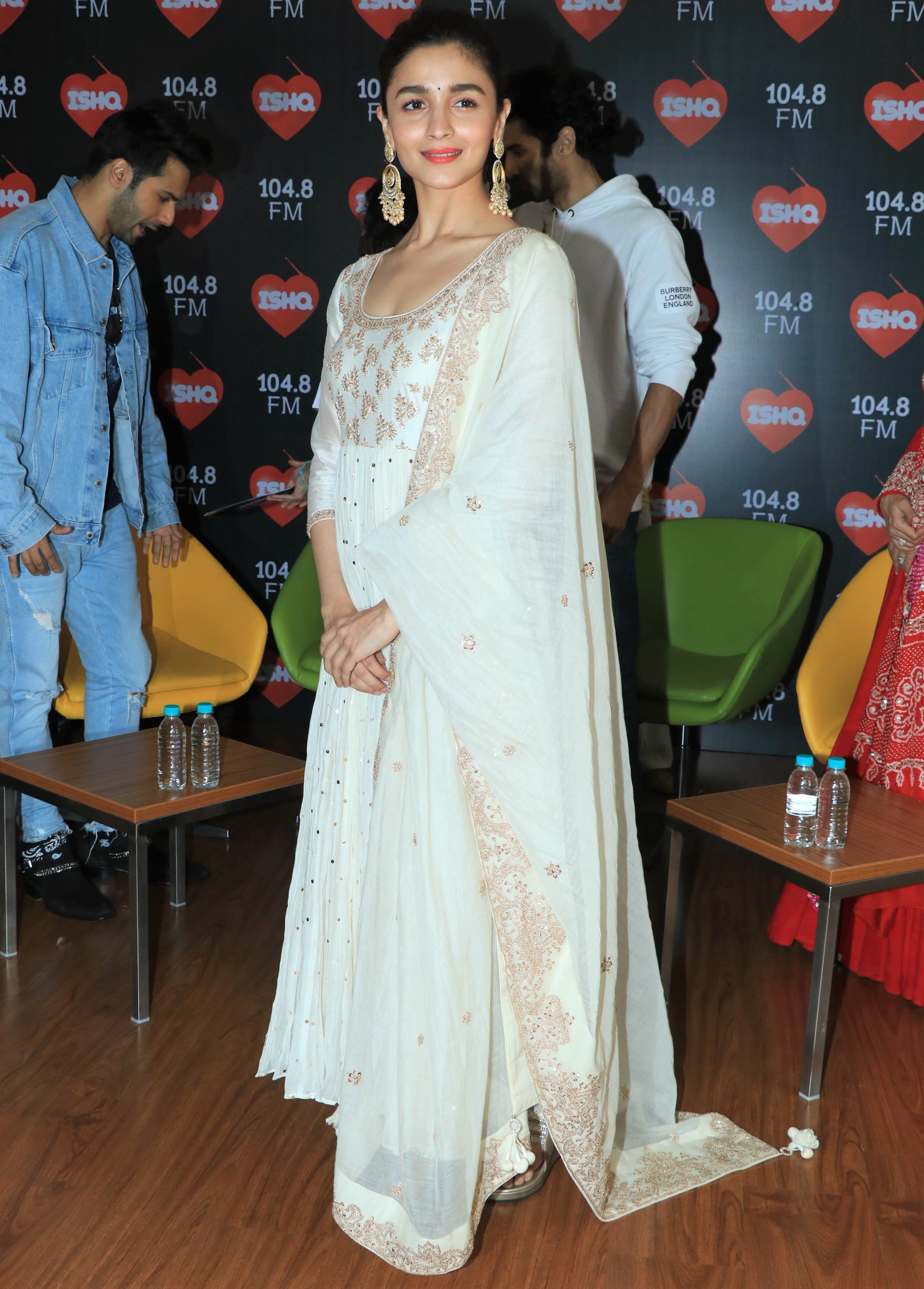 Alia Bhatt dazzled the fans at one of the promotion events of ‘Kalank’ clad in an elegant white anarkali suit. The actress complemented the look with bright pink lipstick, minimal makeup and statement golden danglers. 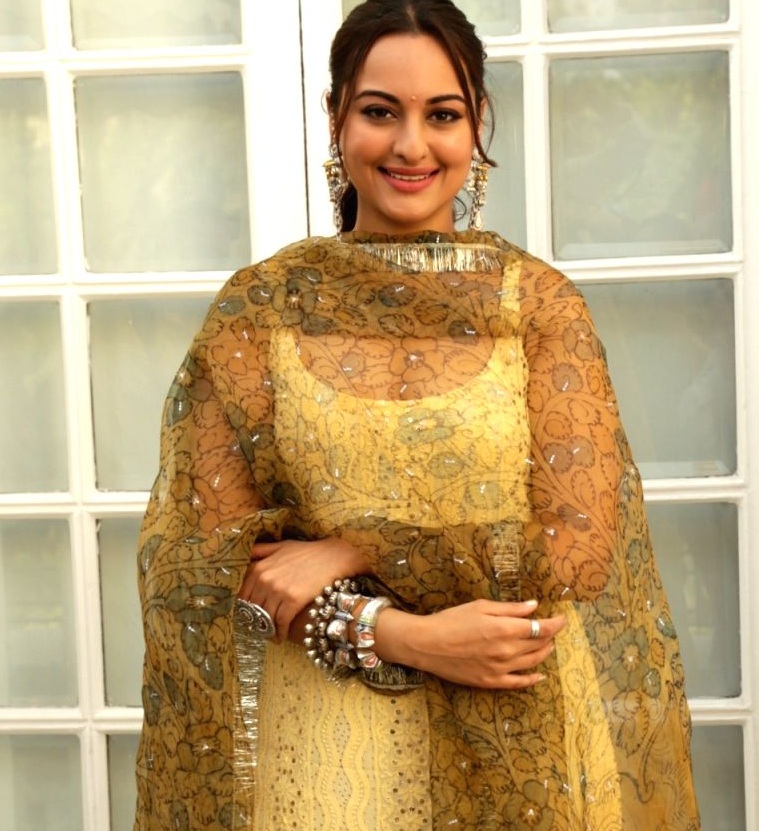 At a photoshoot during the promotion of ‘Kalank’, Sonakshi opted for a bright yellow suit. She accessorised her ensemble with bold hand jewellery and danglers. Tied middle-parted hair with loose front locks added all the more grace to her look. 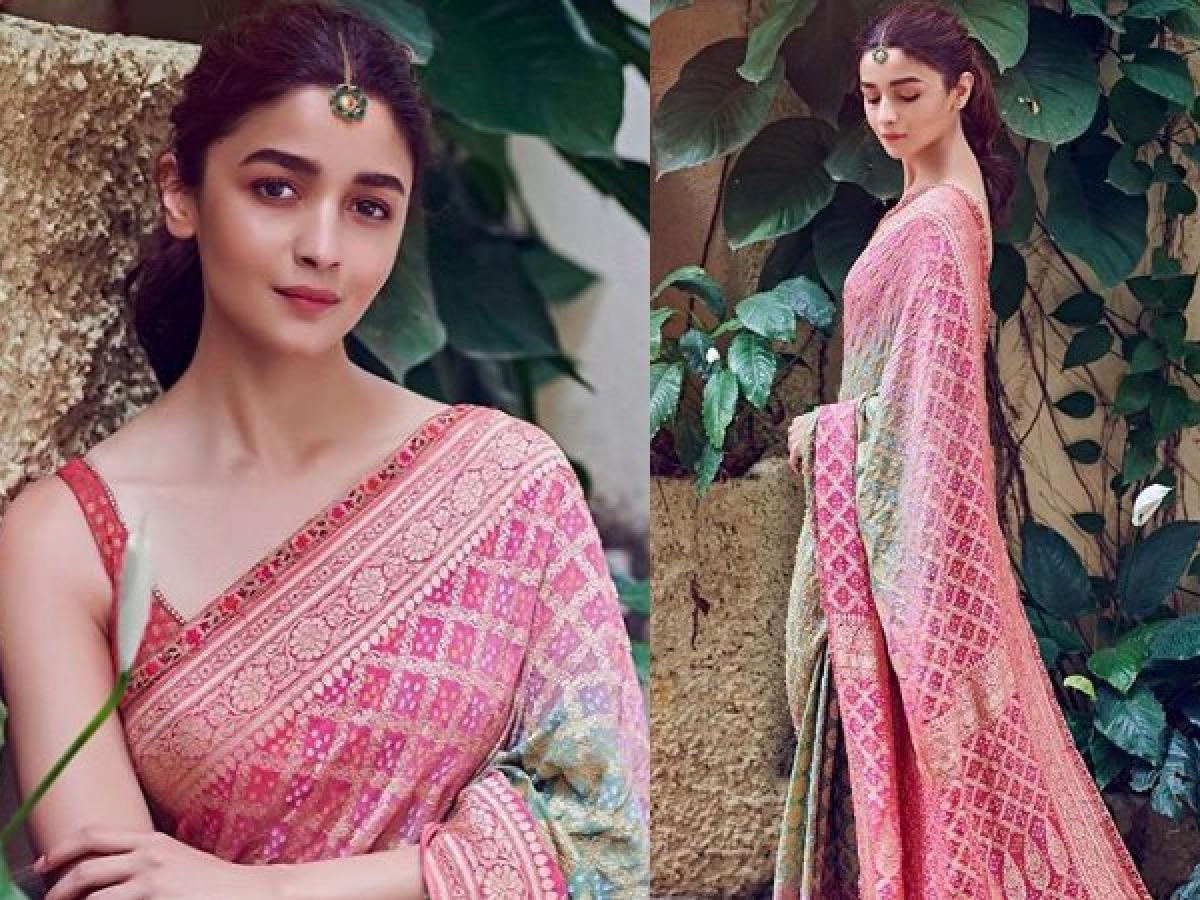 Fans are totally gushing over Alia’s latest look from ‘Kalank’ promotions. Draped in a multi-coloured saree designed by Tarun Tahiliani, the actress got us all heart-eyed! She completed the look with a minimal maangtika. She was nothing less than an epitome of elegance and grace.

Also Read:5 Places In India To Host Your Bachelorette Party