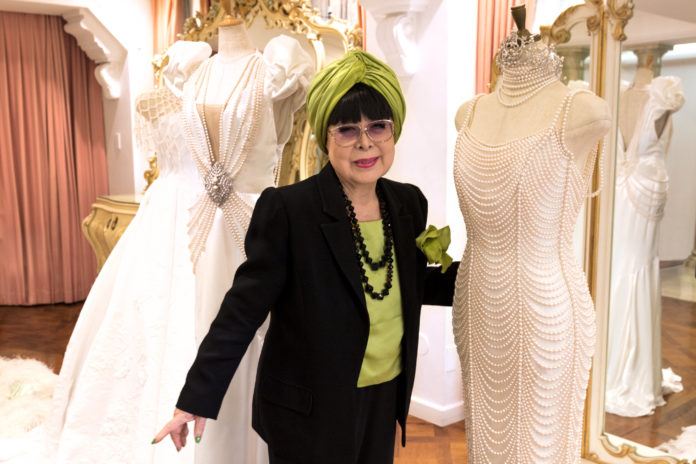 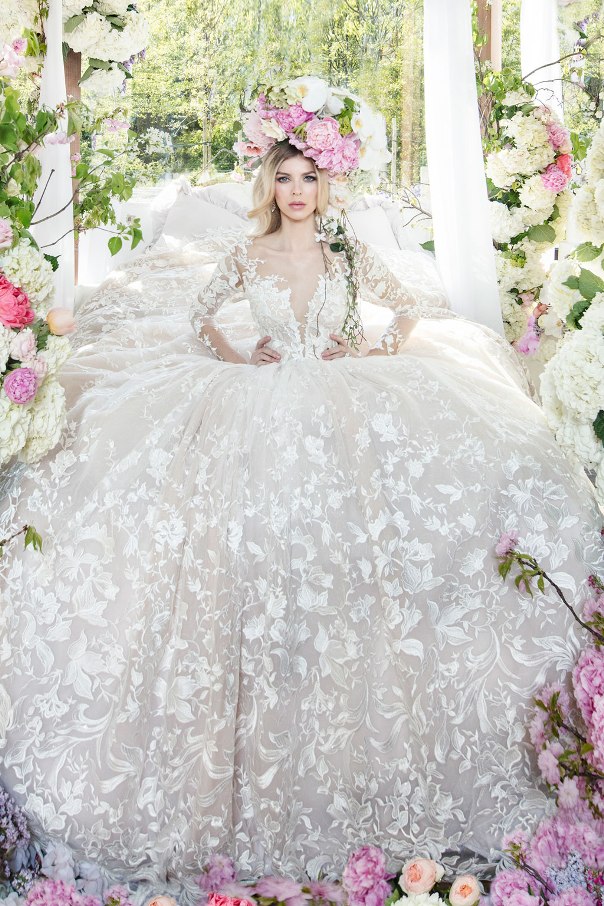 Since 1964, she has been the sartorial representation of Japanese know-how, of a culture that is full of contrasts. Millennial, yet, extremely modern. There is a quintessential amalgamation of intense colours and delicate scents. 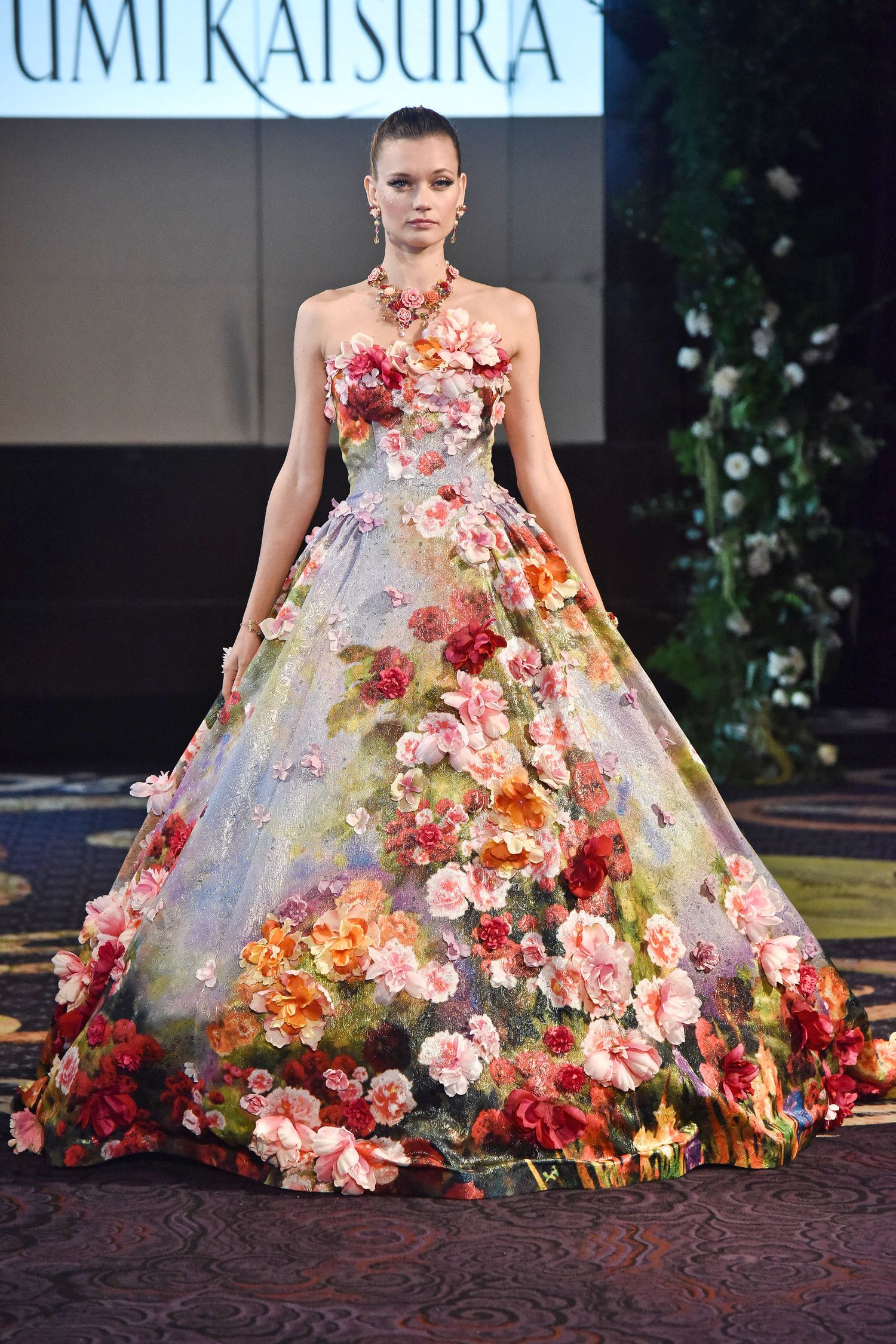 The 1970s marked an important moment for Yumi Katsura san. While visiting one of her stores in Tokyo, Pierre Balmain, the famous French designer was fascinated by her way of designing wedding dresses. Having trained at the École de la Chambre Syndicale de la Couture Parisienne, Yumi Katsura revealed a very unique style in the production of her creations. A perfect mix of oriental and western designs and techniques that have made her one of the most esteemed designers in the international high fashion scene. 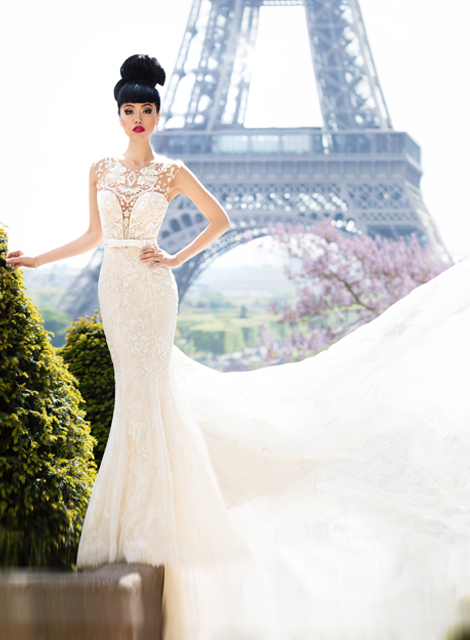 When Yumi Katsura opened Japan’s first bridal store in 1964, little did she know that she was launching quite a revolution. Despite nearly two decades passing since the end of World War II, Japan in the early 1960s was still in the first stages of economic recovery. The bridal business was soaring; people were still humble about celebrations and very much tied to traditional norms. Western attire, especially bridal clothing, was far from popular — in fact, only about 3 percent of Japanese brides wore white wedding dresses. Most opted to wear time-honored kimono. 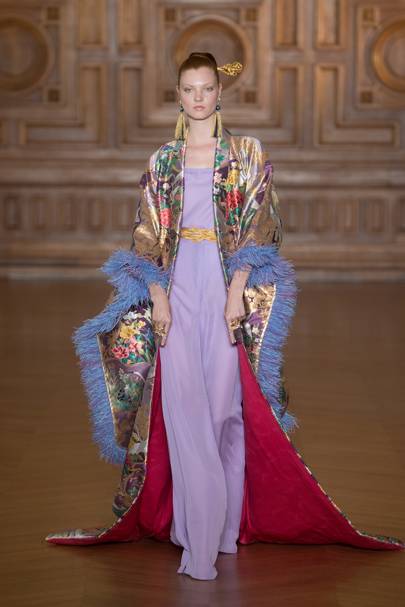 Having grown up watching her mother turn what began as a small community gathering into a dressmaking school for over 2,000 students, Katsura knew that change was possible. Inspired to take fashion — a subject she had studied at the prestigious Kyoritsu Women’s University and later taught at her mother’s school — to another level. She went to Paris in search of more knowledge and inspiration. Ironically, however, she found her true calling only after returning to Japan. In the early ‘60s, after an unplanned encounter and a shocking realization, she vowed to change the status quo for a very small minority by becoming Japan’s first bridal designer. Fifty-seven years later, she is one of the most renowned Japanese designers with stores in Tokyo, Osaka, the U.S., France, Canada, China and more, and a long list of achievements she is yet to accomplish. 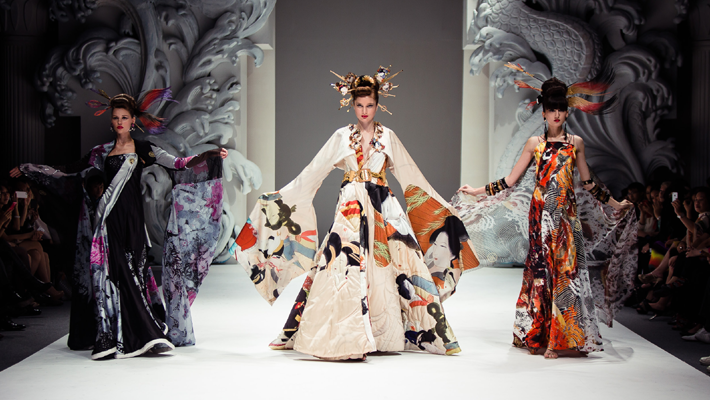 Humble despite her success; kind and down to earth regardless of the constant spotlight; full of energy despite her tireless work schedule, and still passionate even after already achieving so much — Yumi Katsura is a legend who continues to inspire millions across the globe. 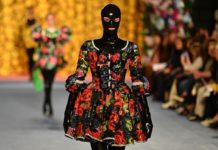 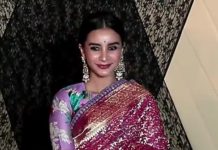 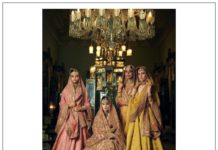 In Conversation With Anju Modi