Home Jewellery All You Need To Know About Temple Jewellery 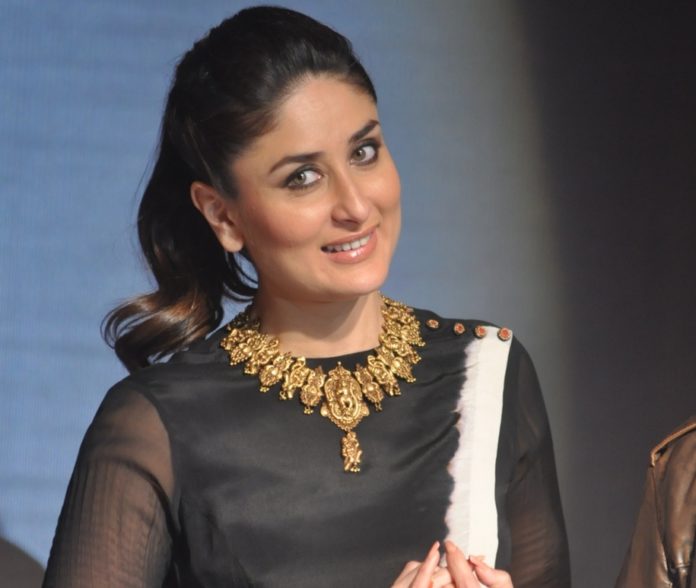 Temple jewellery is completely handmade and requires an extremely skilful hand. It gained momentum until the 16th century. In spite of firm and puissant spread of the British and other cultures, the temple jewellery did not lose its essence. Temple jewellery then became a constant ornament for classical dancers as well. Soon after, temple jewellery was synonymous to good luck and respect towards God. Women in South India wore them on various occasions including festivals and weddings. Temple jewellery has gained importance in the north as well lately.

The jewellery is now imitated and made up of cheaper metals to increase affordability. A major part of real temple jewellery is crafted in Nagercoil, Tamil Nadu. This is because the artisanship requires extremely fine skills and experience. Achievement of the level of finesse that the jewellery entails is not a matter of a few days. It takes for up to a year to complete. Some much-desired motifs include the ones of goddess Laxmi and Ganesh. You can totally adorn an extraordinary piece of temple jewellery on your wedding day!

Also Read: 6 Hairstyles That Every Bride Will Love 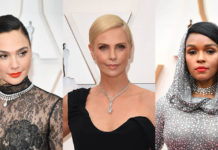 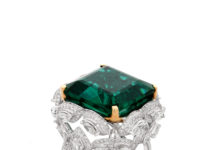 A Souvenir Of Everlasting Love 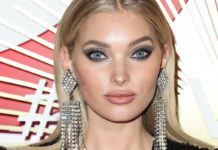 Quintessential Earrings Every Girl Should Own

[…] Also Read: All You Need To Know About Temple Jewellery […]

Bijouterie For The A La Mode Bride