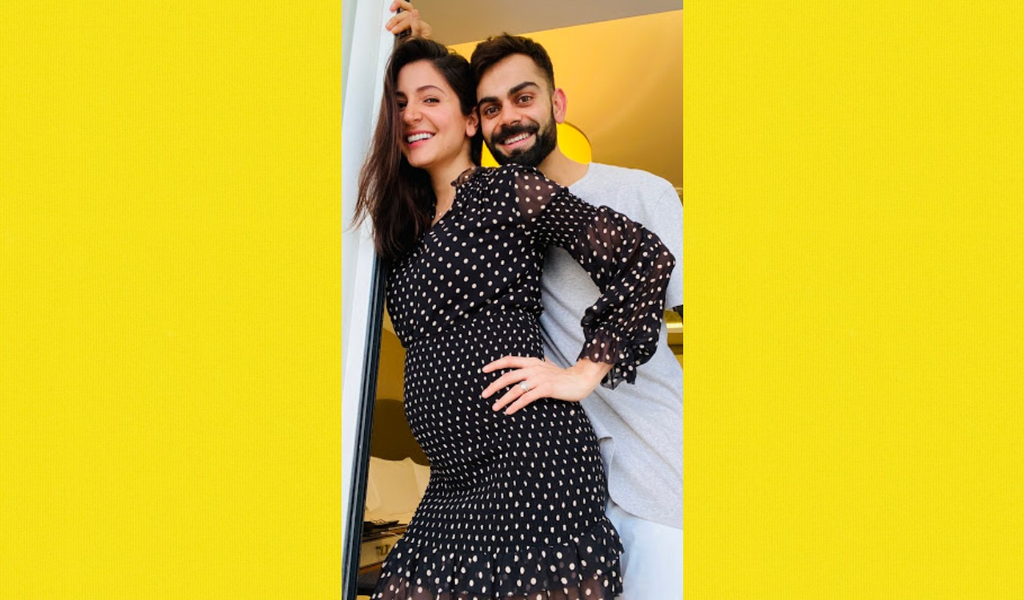 Bollywood stars Anushka Sharma and Indian Cricket Captain Virat Kohli broke the internet yesterday. Just yesterday, the couple announced their pregnancy news on social media. The couple shared their picture on social media with the announcement of them expecting a child in the caption. The couple will be welcoming a new member into the family in January. As soon as they shared, the film and cricket fraternities took to social media to extend their good wishes. Social media filled up with and overwhelming response from the fraternity.

Anushka and Virat shared a picture on their respective social media accounts and captioned it, “And then, we were three! Arriving Jan 2021”. Anushka, who can be seen with a baby bump in the picture, is seen beaming from ear to ear as she poses alongside Virat. 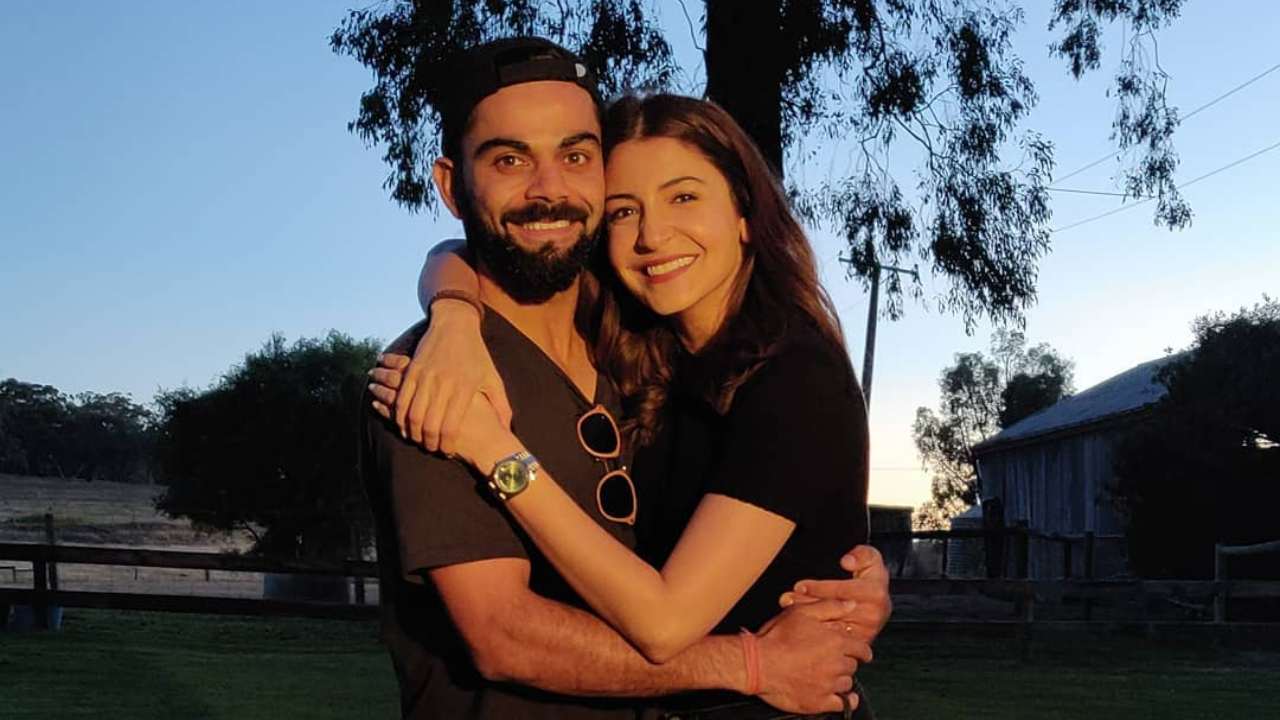 Vin Diesel and Deepika Padukone have come to India, hand in...