The Apple Event on Tuesday ended with Apple launching four iPhone 12 devices. All the new devices are equipped with 5G. The iPhone 12 series includes the iPhone 12, a smaller iPhone 12 Mini and larger iPhone 12 Pro and iPhone 12 Pro Max. The new devices will be available for consumers in India starting October 30. Apple’s much-awaited ‘Hi, Speed’ event kickstarted with the launch of its newest entrant in the smart speakers’ category, the smaller HomePod. The next most anticipating product was the launch of iPhone 12 series.

iPhone 12 ships with an OLED display, and has more durable Ceramic Shield glass technology, Apple said. The 12 series supports 5G and in the US it supports mmWave 5G too. All smartphones will ship with iOS 14 out of the box, along with the A14 Bionic SoC, which we’ve already seen in the new iPad Air. The A14 Bionic is a six-core processor with a four-core GPU. Apple says its CPU and GPU are both fastest among all smartphones. 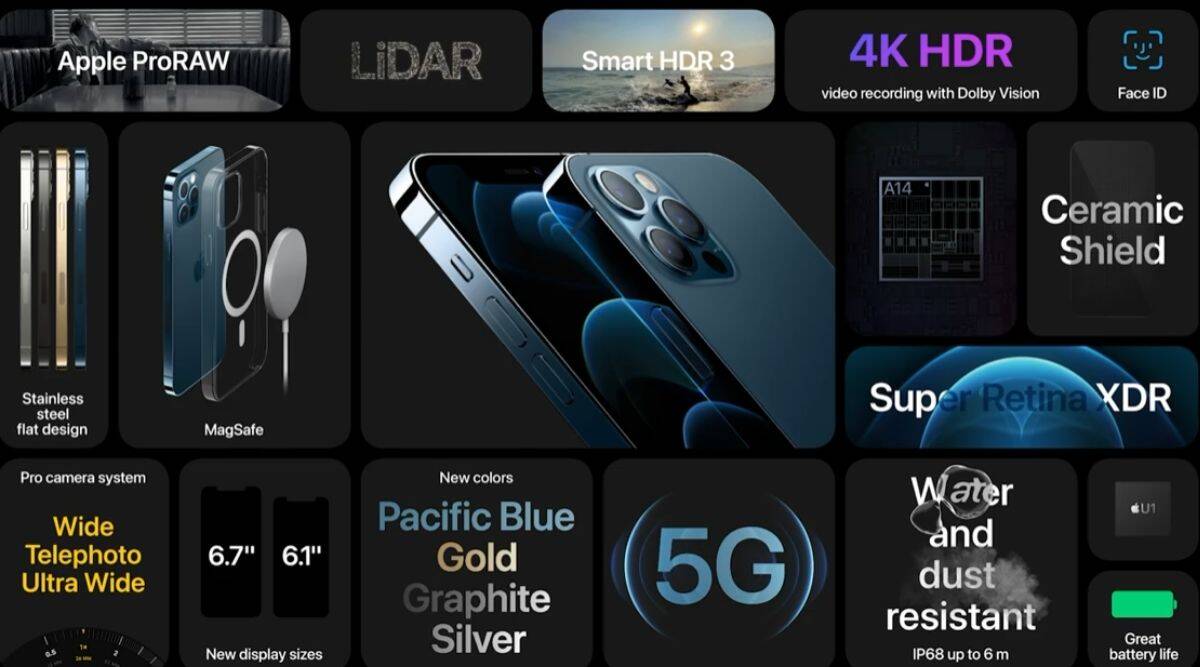 The iPhone 12 has two 12-megapixel wide-angle sensors, with Apple claiming that the detail will be much better in low light photos. Apple also spent some time touting its night mode, which now works on all cameras of the 12 series, including the front camera. As for video recording, the iPhone 12 gets night mode time-lapse which allows you to shoot excellent low-light videos, according to Apple. 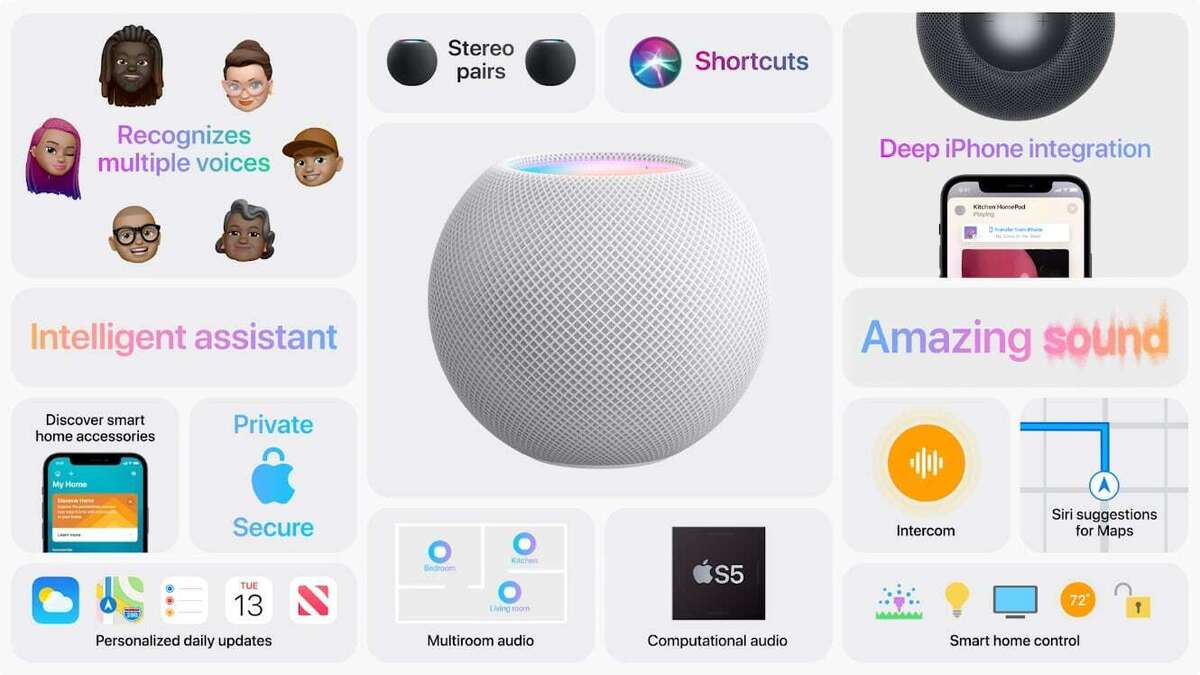 HomePod mini takes up almost no space yet delivers room‑filling sound. HomePod is a breakthrough speaker with high‑fidelity audio that adapts to its location. Both help you take care of everyday tasks with Siri, control your smart home, set up multi-room audio and send Intercom messages to every room. HomePod and HomePod mini keep everything private and secure and only listen for “Hey Siri”.