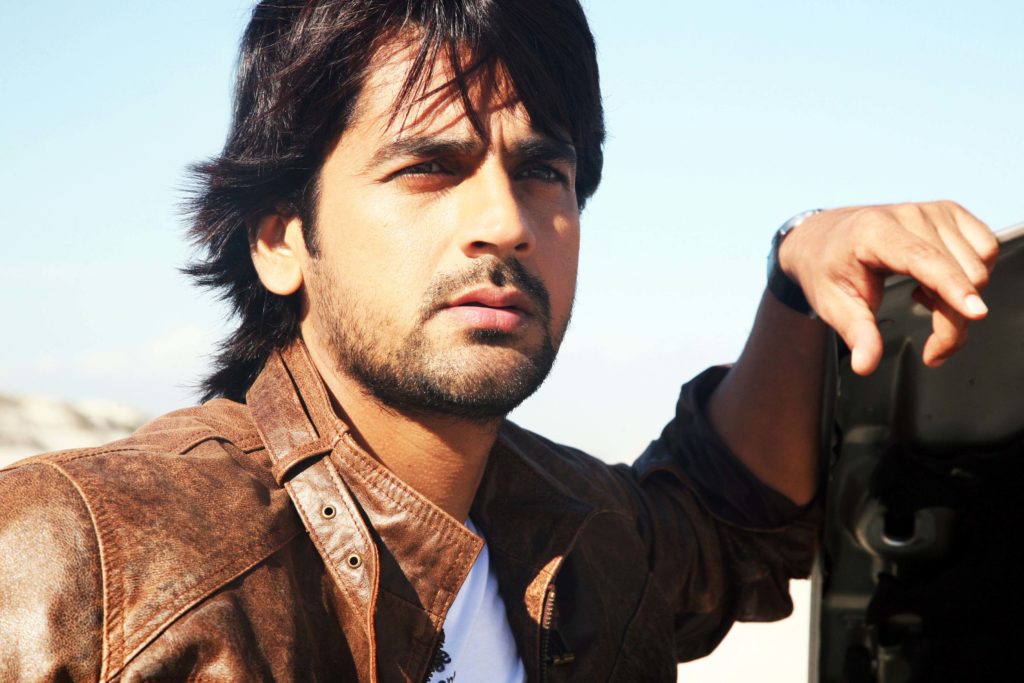 Open relationships are basically where two people are living together but there is no commitment at all. Any of the two can build external relationships irrespective of other person’s feelings. There is an uncertainty of termination of this kind of relationship at any point of time. Different people have different prospects on this subject, lets see what is it for Actor Arjan Bajwa.

Open relationship is a concept that has been adopted from the west. Our youth constantly gets influenced by their culture and their ways of life. Personally, I am not a believer of open relationships. Relationships and bonds are shared amongst two people who are fond of each other and want to be with each other. Sharing such an emotion with not one but two or more people, makes it less personal and more public. This is not how we have been brought up and our society does not accept such relations. However, people are now becoming aware of such things and are slowly starting to accept it. I don’t think India as per say, is open to this concept but I foresee people living in cities slowly adopting this. If not in the near future, maybe sooner or later we will learn to accept the alien concept of open relationships.

Straight From The Horse’s Mouth