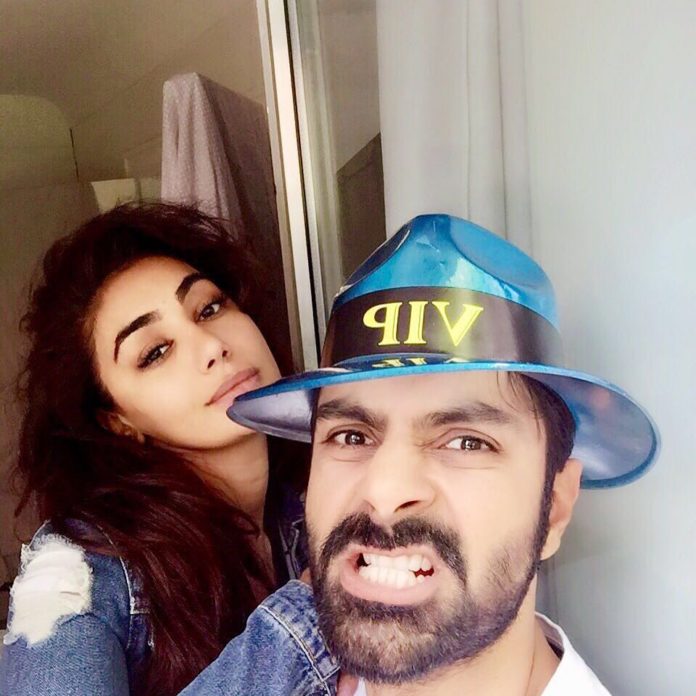 Ex Bigg Boss contestants decided to Ashmit Patel and Mahek Chahal call it quits. The two ended their five years long relationship recently and left everyone shell-shocked. The television couple Ashmit and Maheck’s love story has been no less than a fairy tale to start with. The two knew each other for a long time. They shared a bond of friendship for twelve good years after which they fell in love with each other.

The duo had been in a relationship for five years. It was in August 2017 when Ashmit had proposed to Maheck in Spain and she had said a yes. There have been rumours of the two tying the knot soon. Ashmit and Maheck were friends for 12 years, later they fell in love with each other and started living together. But now, the two have parted ways and are living separately for a couple of months.

A daily revealed that the couple has parted ways and a source close to the couple shared, “They got engaged in August 2017, and were planning a destination wedding a year later. However compatibility issues cropped up and so, they decided to push the wedding. Things gradually deteriorated, and a few months ago, they finally parted ways.”

Maheck confirmed it and said, “I left Ashmit. I had to take that step and walk out.”  On the other hand, Ashmit said, “It’s true that we are no longer together. I would request privacy on this matter, and would not like to comment.” 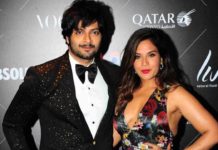 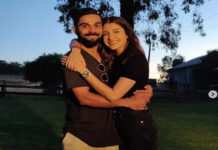 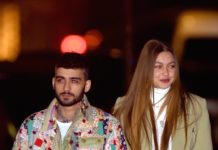 Zayn Malik And Gigi Hadid Back Together!

Rumour Has It: Alia Bhatt All Set To Be A Sabyasachi...

Lisa Haydon: What makes a marriage? Love, Compatibility or Money?