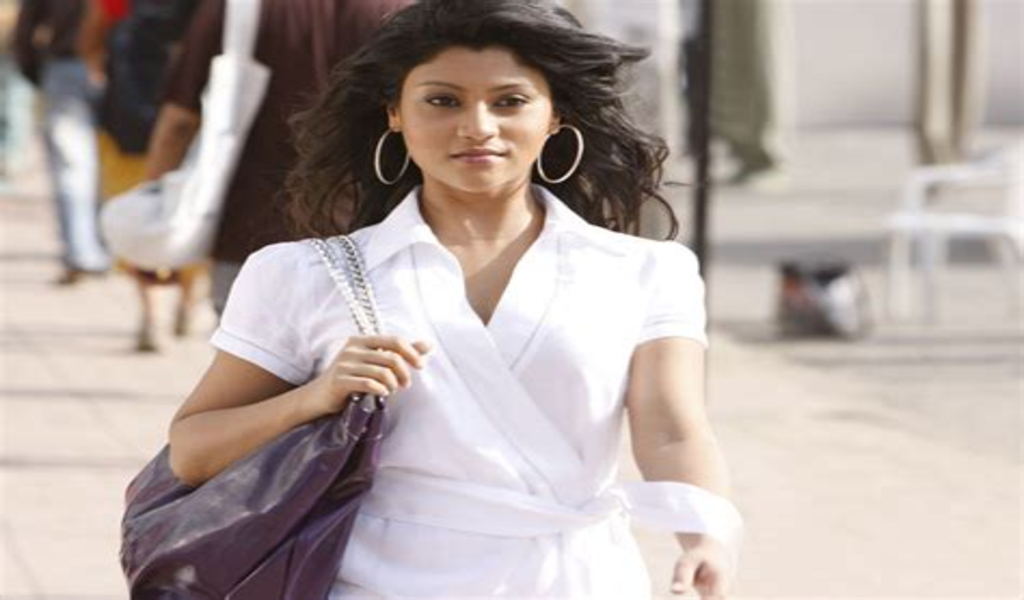 Konkona Sen Sharma is one of the stellar actors who has given many memorable performances in her career. She has never shied away from opening up about her personal life and sharing her views and opinion on many different issues. On the occasion of Konkona Sen Sharma’s birthday, let us have a look at her best films over the years.

Konkana Sen Sharma was rather appreciated for Indu Tyagi played by her in Omkara. Indu is Langda Tyagi’s wife, becomes his unwitting aid and leads a bittersweet life. In addition to the National Film Award for Best Supporting Actress, Konkona won several accolades for her act as a supporting actress. She was so convincing as Indu Tyagi.

Konkana Sen Sharma played Madhavi Sharma who reaches Mumbai with a dream to become a journalist. She begins her journey working on Page 3 in the Glitzy and glamorous world of celebrity lifestyle. The film got National awards for best film, best screenplay and best editing. Konkona was awarded Best female debut at many award functions that year.

Life In A… Metro

One of the highest Bollywood grossing films, this was few of the well-made anthologies in the decade. Konkana Sen Sharma plays Shruti who meets Monty (Irrfan Khan) through a matrimonial site. Konkona plays the lovelorn but charming woman with such finesse. She again won awards at all major award functions for her peformance as Shruti.

Lipstick Under My Burkha

Konkona Sen Sharma plays the role of a burkha-clad wife in this ensemble cast. Konkona’s character is supposed to hide her saleswoman job to maintain peace at her orthodox home. Despite being successful in her job, she is subject to her husband’s sexual abuse. Konkona portrayed a wife’s plight who is forced to only focus on home for chores and kids. As a result, she won Best Actress at Indian Film Festival of Melbourne and Best Actress (Critics) at Screen Awards that year for her performance.

Must-watch films of Hrithik Roshan to catch up this week