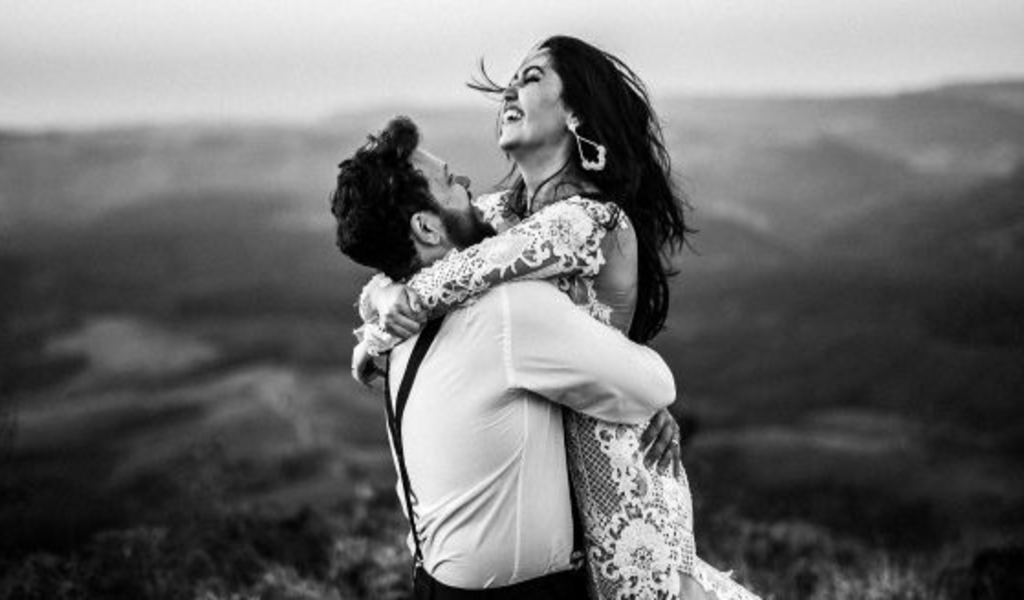 “He’s more myself than I am. Whatever our souls are made of, his and mine are the same,” Emily Brontë wrote in Wuthering Heights. Such is the concept of soulmates — a mate for your soul, the other half of your tangible heart, the piece that you’re missing to complete you. But is this the real life? Or it’s just fantasy? In a world inhabited by 7.7 billion diverse individuals, what are your chances for finding ‘the one’? Even if you find ‘the one’, how sure are you that they’ll stick by and won’t leave you for good?

The Symposium by Plato mentions, “According to Greek mythology, humans were originally created with four arms, four legs and a head with two faces. Fearing their power, Zeus split them into two separate parts, condemning them to spend their lives in search of their other halves.” This might sound romantic to some. To me, the idea of a jumbo human with humongous limbs being the origin of me and my partner seems comical enough, to begin with. Now, does it also make sense to keep looking for your ‘mythic other’ in the modern world with a population crossing 7 billion? 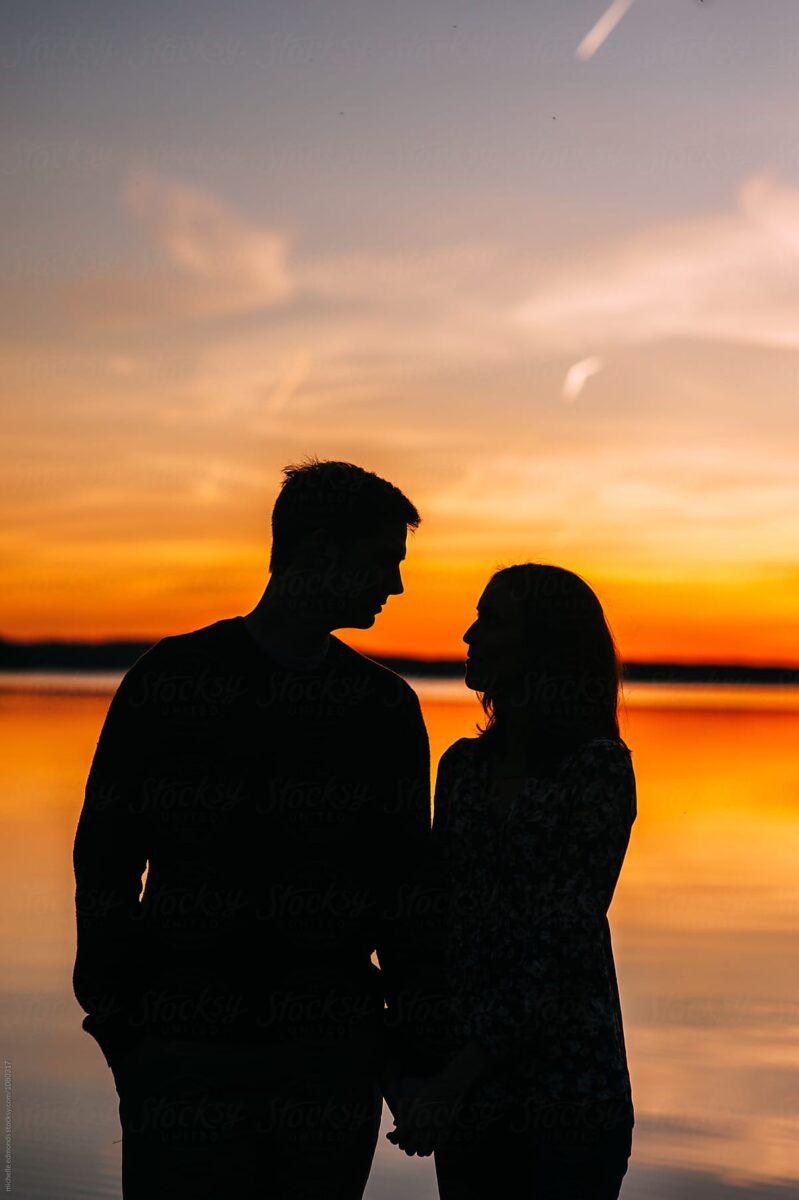 Dr Joseph Cilona, a licensed clinical psychologist in Manhattan says, “I feel strongly that the entire notion of soulmates is totally toxic, completely false, and that the expectations and beliefs that it fosters can very often sabotage relationships and undermine for many the quest for healthy romantic love.” The believers of the destiny of love jump quickly into the pit of endearment as soon as they ‘feel’ the connection with a person. This is when ‘confirmation bias’ is at play. Psychologists believe that the mind tricks the destiny believers into falling for the first signs they encounter in a person for being their soulmate. The first thing they look in a person, which may come naturally, is compatibility. And as soon as that compatibility is sensed, the person starts believing that the soulmate is found. 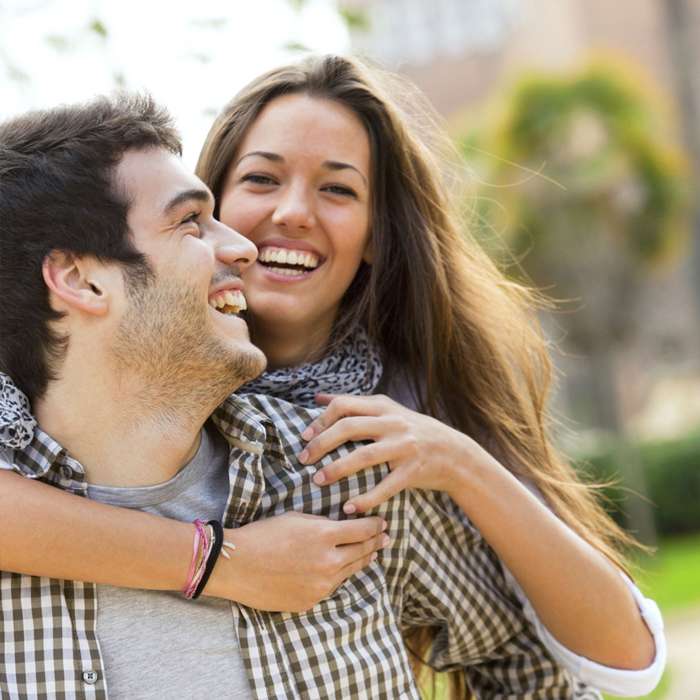 Even for the destiny believers who are already in a long-term relationship with their soulmates, the slightest discomfort or increasing issues lead them to a notion that the compatibility has been lost and they must look for the ‘right’ compatible person. Freud’s quote — “We are never so vulnerable as when we love” — comes into play for the psychology of the soulmate seekers. They, in fact, look for complexities or danger signs or red flags to evacuate from a (potential) relationship to keep on seeking for their compatible other.

“The concept (of soulmates) implies that you’re not whole without someone else, and that’s pretty messed up,” says relationship psychologist Karin Anderson Abrell, PhD. “If you’re stuck on the notion of soulmates, you could feel this void throughout your single years,” she says. “Feeling like you need someone to complete you is a horrible way to approach dating and relationships because it comes from a place of need.”

How to create healthy boundaries in a relationship