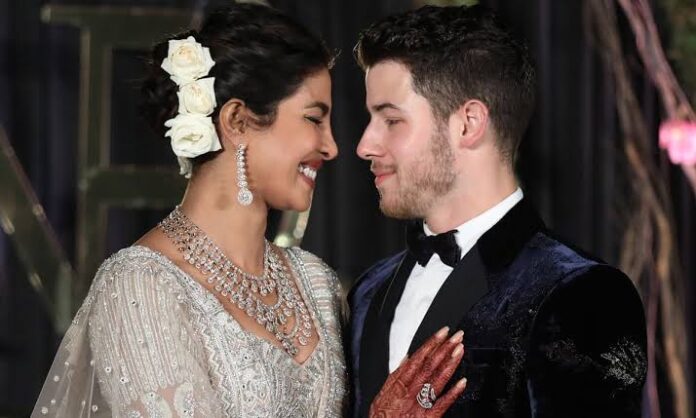 In a time and period where, it’s rare to come across true love. These celebrities have been giving us lessons in unconditional love, trust, companionship, and communication. With backgrounds  in entertainment, politics, fashion and beyond they prove at every point that love is real .On the occasion of Valentine’s day we have rounded up a few  celebrities and their beautiful love stories. 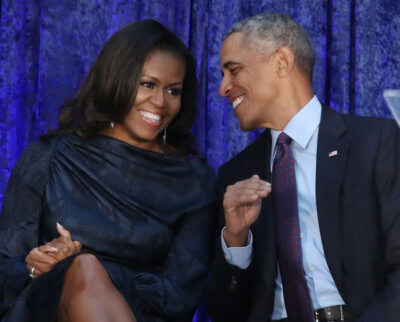 Barack and Michelle Obama spent eight years in the White House, modeling a loving, happy relationship for the country and world. But their love story goes back way further than that, to their days at a Chicago law firm that eventually led to a first date, a family, and a partnership admired by millions. 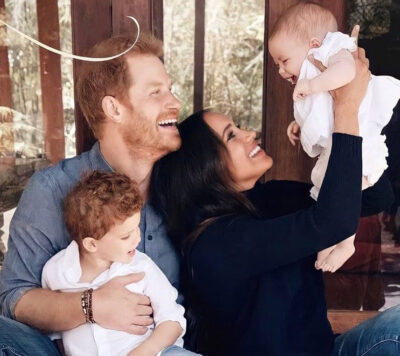 The two met each other through a blind date that was set up by their mutual friend. They are the classiest couple hands down! From  hosting a star-studded wedding to renouncing their royal titles and moving across the pond, the Duke and Duchess of Sussex have kept us all on our toes giving us major couple goals over the years. 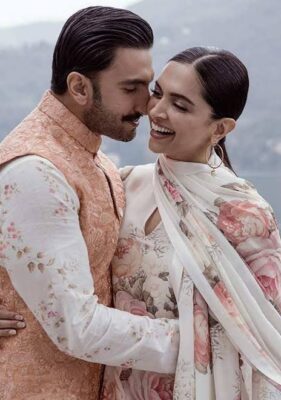 Ranveer Singh and Deepika Padukone’s romance, and marriage, inhabits that special place in a Bollywood fans’ heart. As Deepika has said that she fell in love with Ranveer when they were shooting for Goliyon Ki Raasleela Ram-Leela. For Ranveer, however, it was ‘love at first sight’. 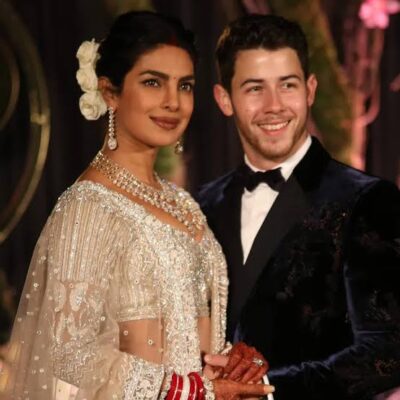 After only a few months of dating, Nick Jonas and Priyanka Chopra got married in a series of elaborate ceremonies in 2018. Chopra herself admitted that she didn’t expect things to get so serious. In an interview, she opened up about how Nick brings calmness in her wild life. The couple recently welcomed their first child via surrogate. 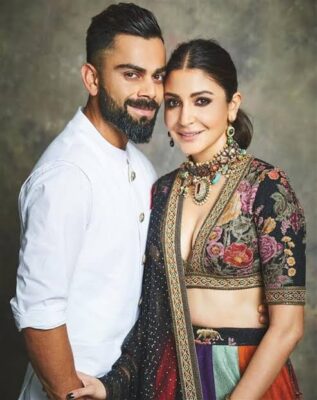 The couple first met on the sets of a TV commercial shoot that featured them together. While it was not love at first sight for the couple, they remained connected even after the shoot. They dated for almost 4 years before they tied the knot in 2017, and ever since they are regarded amongst the top celebrity couples in India. 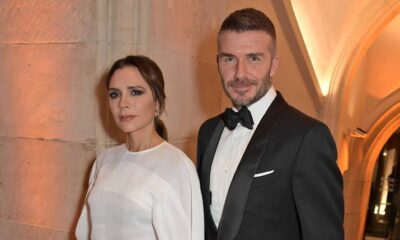 Through thick and thin. David and Victoria Beckham are one of Hollywood’s longest standing couples. The lovebirds first crossed paths in early 1997 while attending a charity football match at the Manchester United players’ lounge. Now after 4 children and their own careers they are still going stronger than ever 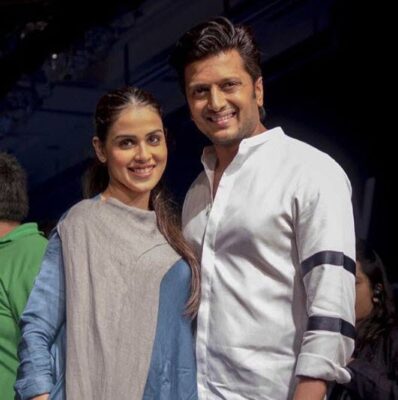 Just one look at this gorgeous couple makes our heart skip a beat. Nine years of courtship and nine years of marital bliss, Riteish and Genelia are an epitome of pure love. For them, being happy with each other is the only important thing.