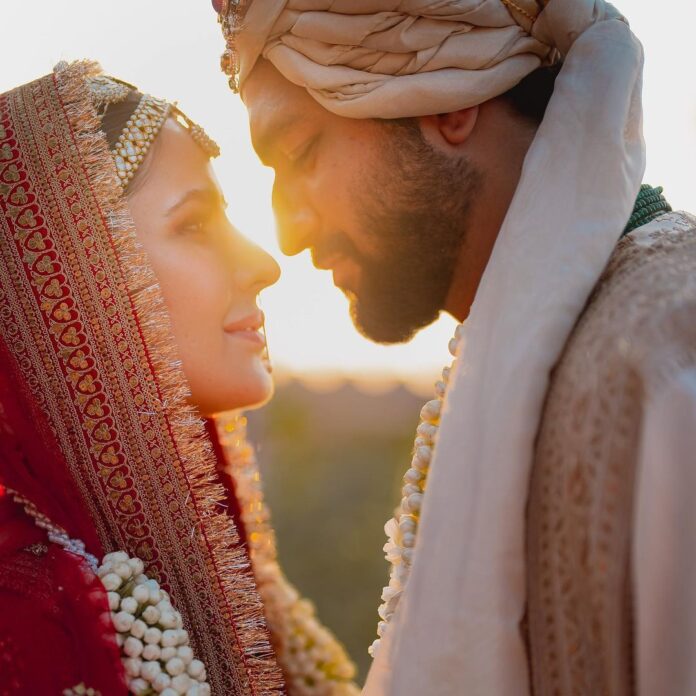 Actors Vicky Kaushal and Katrina Kaif tied the knot in Rajasthan’s Six Senses Fort Barwara, Sawai Madhopur district. They made the announcement official with the most gorgeous pictures on their official instagram pages. 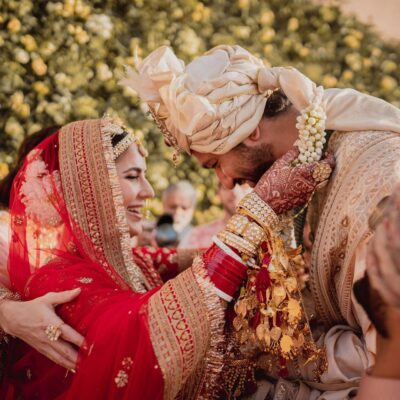 Bollywood stars Katrina Kaif and Vicky Kaushal tied the knot in the most beautiful ceremony possible. 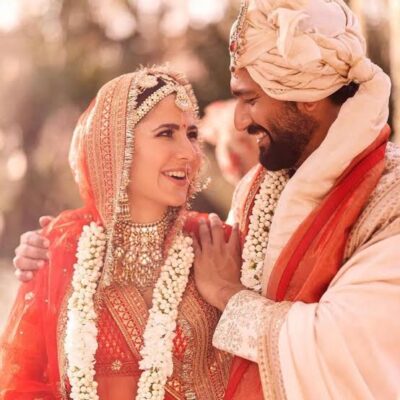 The actors took to their official Instagram handles and made the announcement, along with sharing clicks from the nuptial. 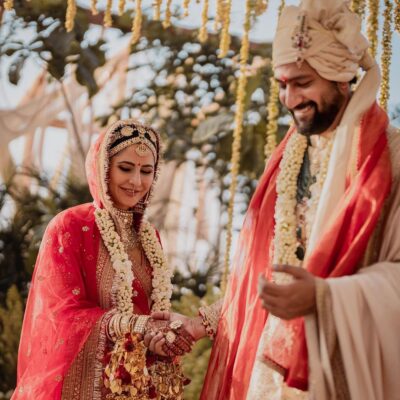 Both Katrina and Vicky wrote in the caption, “Only love and gratitude in our hearts for everything that brought us to this moment . Seeking all Your love and blessings as we begin this new journey together.” 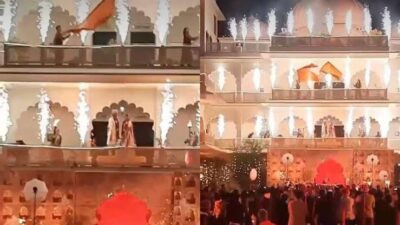 While it is only the couple who can rightly reveal these details, it is believed that it all started on Karan Johar’s chat show ‘Koffee with Karan’. During a 2019 episode, when Karan asked her who she’d like to work with in her next film, Katrina spoke highly of Vicky, saying that they would look really good together. 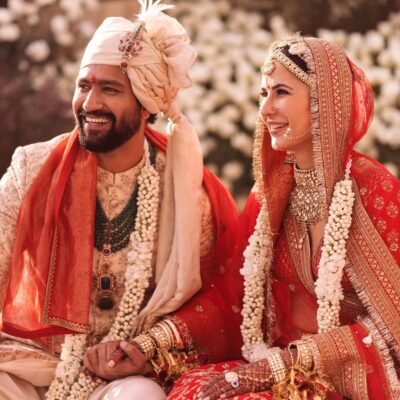 Later, when Vicky appeared on the show with Ayushmann Khurrana, Karan told him the same and Vicky, the surprised actor, acted to faint. It was hilarious to watch. They were later seen together at award functions and multiple Bollywood events, however, the couple did not accept their relationship.Apart from these public appearances, Vicky was often seen visiting Katrina at her home during the pandemic.

The couple also made it official that they would soon host a reception in Mumbai for those who were not invited to the very private marriage ceremony at Sawai Madhopur.

A jodi made in heaven, Ankita Lokhande-Vicky Jain wedding