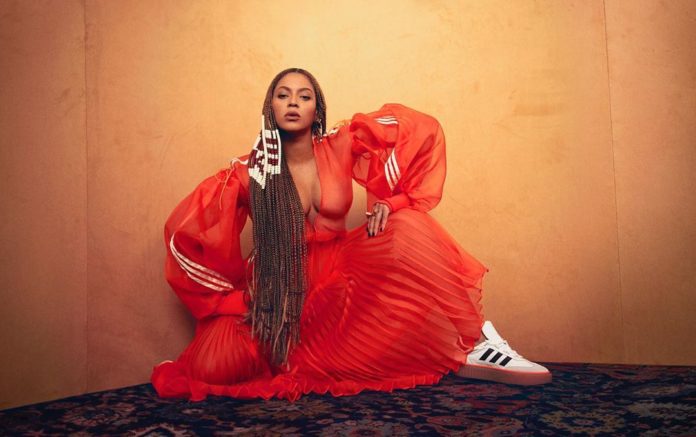 When the 20 times Grammy award winner, American singer, songwriter, actress, and entrepreneur, Beyonce Giselle Knowles-Carter does things, it’s nothing near to a simple event but a holler all across the globe and that’s exactly what’s happening with the much-awaited collab of the season, the Ivy Park X Adidas collection.

The singer launched Ivy Park in the year 2016, which derived its name from Bey’s daughter Ivy Blue and Parkwood Park in Houston where she used to go to exercise, in partnership with TopShop. She acquired absolute ownership of the company by the end of 2018 and declared a forthcoming partnership with Adidas in 2019. And we can tell you, with the response that the collection is receiving right after its drop on 18th January ‘20, it’s not just some regular collab for the Yonce fans! The brand introduces the collection as a “glimpse into what future performance wear can be” as it is a gender-neutral capsule launch of clothing, accessories, and footwear which includes multipurpose jumpsuits, cargo pants, hoodies, cycling shorts, dresses, coats, backpacks, and shoes. 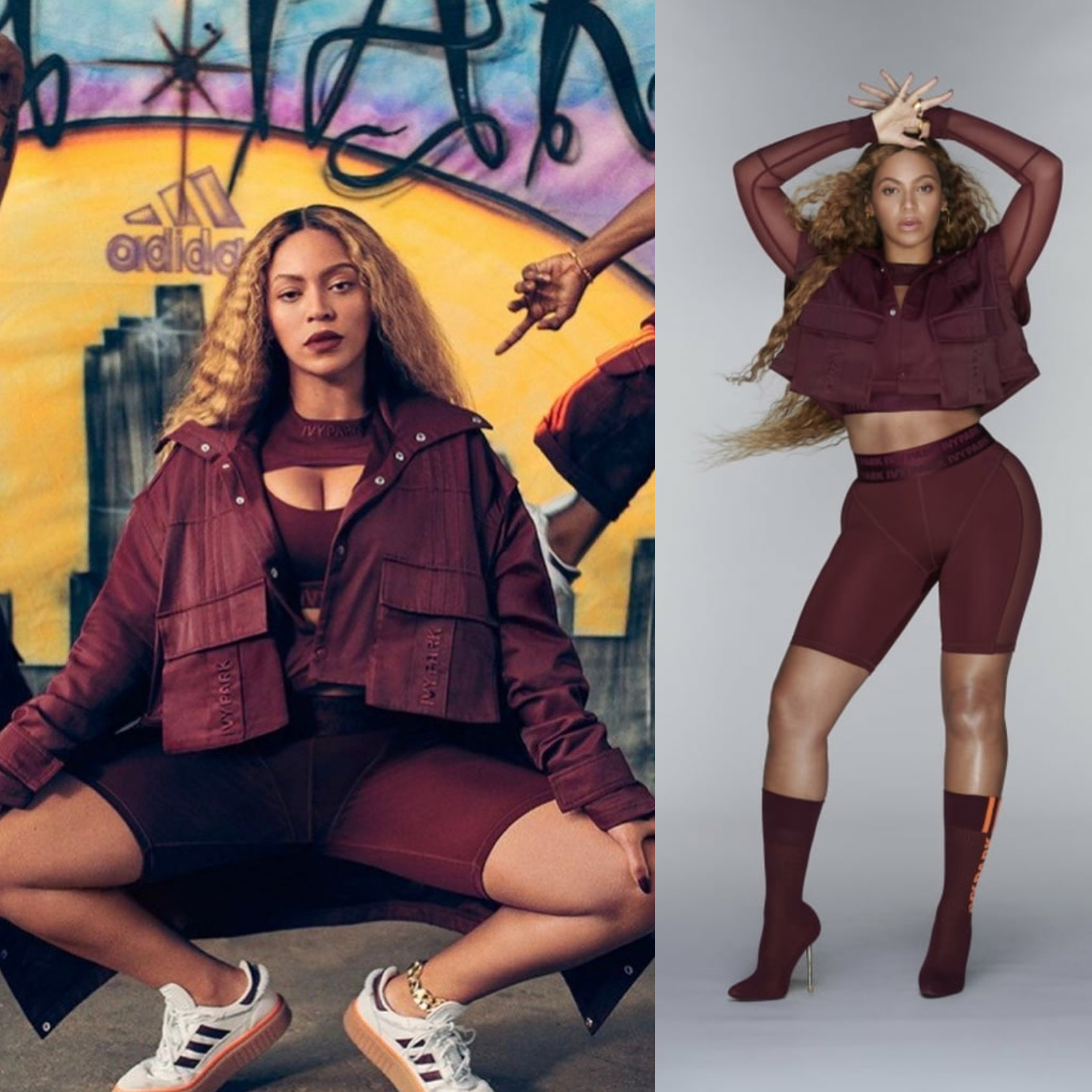 The ‘Not-so-single-lady’ sent out a few exclusive pieces of the collection across her ‘Bey hive’ just a few days before the collection launched and it worked out as a really great teaser for all of her devout supporters. And we found a video of Reese Witherspoon unpacking the humongous package gift that she received from the Queen B and it was a pretty fun way of alarming spectators of the storm that was about to arrive. Beyonce very strategically again modelled for a few pieces of the collection on her feed and simultaneously dropped an acutely limited number of Ivy Park X Adidas pieces on the Adidas’s website just a day prior to the launch. Her fans naturally went crazy and the partnership is deemed to be a colossal success. Beyonce looks like a fierce sporty cosmic goddess and we all hail her. 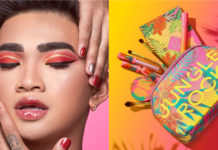 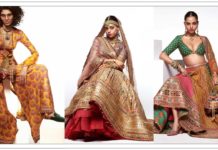 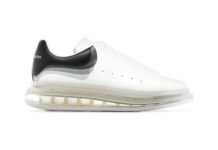