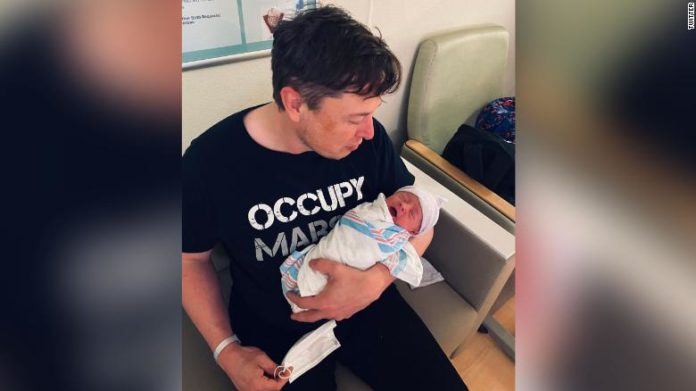 Elon Musk and singer Canadian singer Grimes welcomed a son in their life on May 4, Monday, and the world has been baffled with and busy decoding the name ever since. Musk said it was ‘X Æ A-12’ but it was actually on Thursday when the Tesla and SpaceX founder appeared on The Joe Rogan Experience podcast when he confirmed the baby boy’s name’s pronunciation. Before this, the internet had flooded with various interpretations of how the name would be pronounced and what the actual name could be.

•X, the unknown variable ⚔️
•Æ, my elven spelling of Ai (love &/or Artificial intelligence)
•A-12 = precursor to SR-17 (our favorite aircraft). No weapons, no defenses, just speed. Great in battle, but non-violent 🤍
+
(A=Archangel, my favorite song)
(⚔️🐁 metal rat)

Seems like the name is pretty straightforward. Two days ago, singer Grimes had also cleared in her tweet, what the name signified. Within her tweet, Grimes had mistyped SR-17 instead of SR-71, but Musk corrected her in another tweet, writing, “SR-71, but yes.” To this, the Canadian singer had replied, “I am recovering from surgery and barely alive so may my typos b forgiven but, damnit. That was meant to be profound.”

Now, on Thursday, Musk actually pronounces the baby name on the podcast. “How do you say the name?” Rogan asked. “Is it a placeholder?” Musk said the name is pronounced, just how as it looks and pronounced it, “X Ash A Twelve”. “First of all, my partner’s the one that mostly came up with the name,” Musk said of Grimes. “I mean it’s just X, the letter X, um, and the ‘Æ’ is pronounced, ‘Ash,’ and then, A-12 is my contribution.” He went on to say that A-12 stood for “Archangel 12, the precursor to the SR-71, coolest plane ever.” 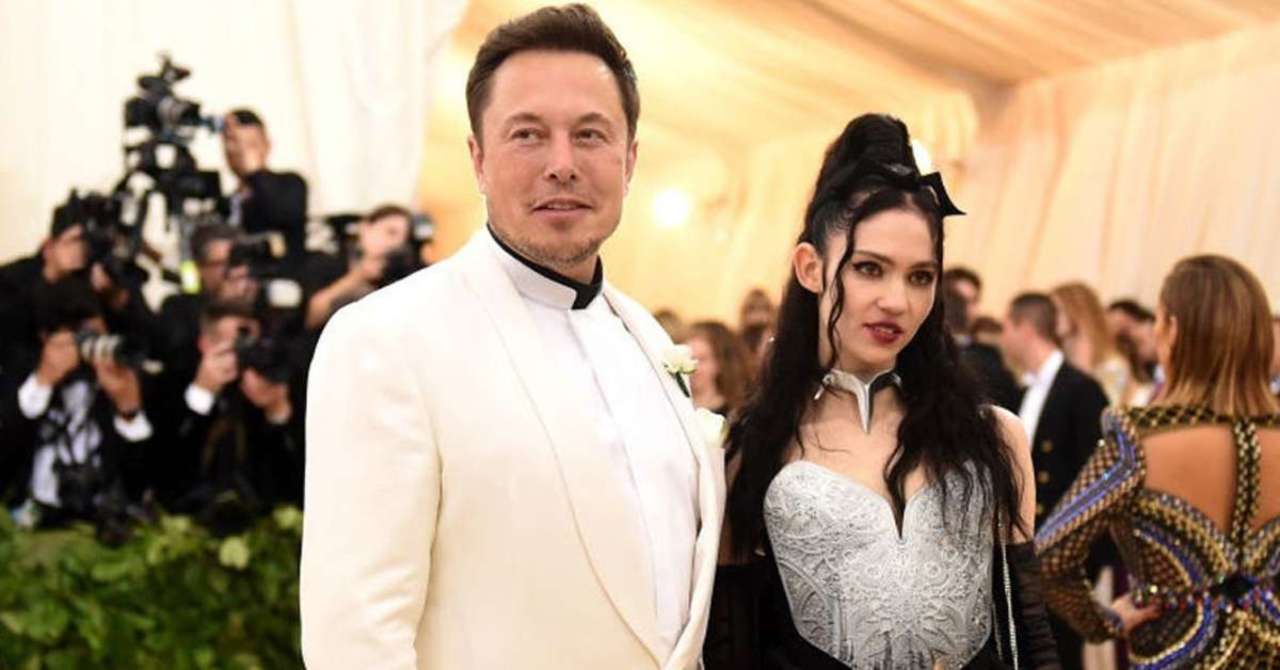 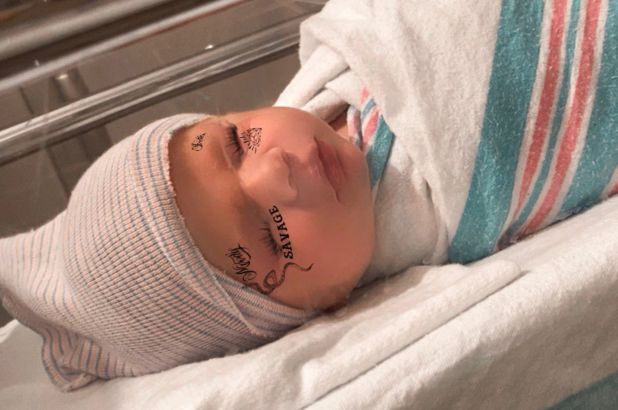 Apparently, the name has invited much more than just internet interpretations. Some legal complications might await. CNet reported that a California family-law attorney told People magazine that while the name isn’t illegal, the state doesn’t allow symbols on birth certificates. Apostrophes, such as in the last name like O’Connor, are allowed, and it would seem that the hyphen might also make it through, but the “Æ” might cause the certificate to be rejected, and the parents would have to submit it again. Apart from that, the name seems quite interesting and Wedding Affair congratulates the couple and their baby X Æ A-12.

Greece to Welcome Tourists from June 2020