The year 2020 did not see as many weddings as expected due to the ongoing pandemic, but it surely has hope. There are many couples who wait to tie the knot in the post-pandemic world. Wedding Affair lists the names of some of the most adorable celebrity pairs who we just can’t wait to see getting married. 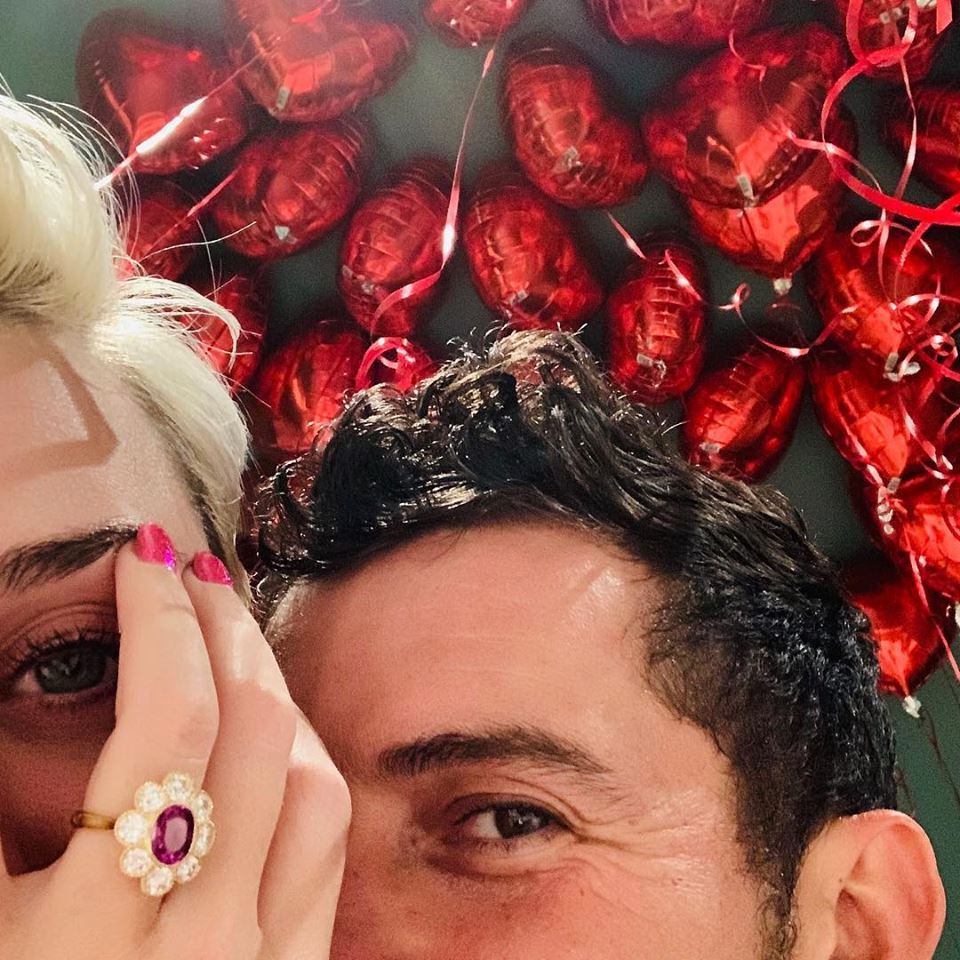 In 2019, Orlando Bloom celebrated Valentine’s Day with the ultimate romantic gesture: He proposed to Katy Perry, and she said yes. Their upcoming nuptials will mark each of their second marriages. First, we wait for their unborn child to arrive. Bloom shares a son with his ex-wife, supermodel Miranda Kerr. Also, Perry was briefly married to comedian Russell Brand. While Bloom and Perry have kept their ups and downs fairly private, they have notched some public milestones over the last three years. Finally, they announced the engagement. Now, we await the wedding news. Both stars posted the same close-up couple shot on Instagram, featuring a massive flower-shaped pink diamond on Perry’s left ring finger. Bloom wrote, “Lifetimes,” while Perry captioned her post, “full bloom.” (Source: Insider)

After two years of dating, Jennifer Lopez and Alex Rodriguez got engaged in March 2019. Since then, the couple has shared many sweet moments on Instagram, supported each other’s work, and blended their respective families. The pair first met each other at a New York Yankees baseball game when Lopez was still married to Marc Anthony. Marc is now her ex-husband and the father to her children. The two met again 12 years later, turning their acquaintance into a full-blown romance. While on their beach vacation in the Bahamas, Rodriguez asks Lopez to marry him. Naturally, the two document the engagement on Instagram, where fans are treated to gorgeous shots of the proposal and the stunning diamond ring. They have postponed their wedding owing to the pandemic. (Source: Elle)

But we all know now where this is going: Shamelessly flirting on national television. Endless streams of PDA flooding social feeds. And forever frenemy Adam Levine being slowly replaced by Stefani as the most important person in Shelton’s life. We’ve had a plum front-row seat watching these two fall in love. Their romance is one for the history books—scratch that—social media age. Stefani did not care about playing it cool when she paid a visit to Jimmy Fallon’s late-night talk show. “Let’s just talk only about Blake, because he’s so awesome,” she said before she went on to gush over Shelton. (Source: The Oprah Magazine)

Most people love Saturday Night Live because it brings the laughs. For Scarlett Johansson and Colin Jost, however, SNL is more meaningful than that: It’s the place where their love story began. The couple first met while the actress appeared on the late-night sketch show nearly a decade ago. While it took some time for their paths to cross again, the wait was worth it: In May 2019, Colin and Scarlett announced they were engaged after more than two years of dating. Just waiting for their wedding news. (Source: Good Housekeeping)

Oscar-winning actress Emma Stone began dating Dave McCary, a former Saturday Night Live writer and now segment director, in 2017. In doing so, she joined the list of actors and celebrities—including Scarlett Johansson, Ariana Grande, and Ben Affleck—who have recently paired off with a member of SNL. Stone’s been quiet about her dating life, even more so after she broke up with fellow actor Andrew Garfield in 2015. They made their engagement official in December 2019. (Source: Marie Claire)

Date night ideas for your anniversary

Mr. Too Good To Be True- Sidharth Malhotra