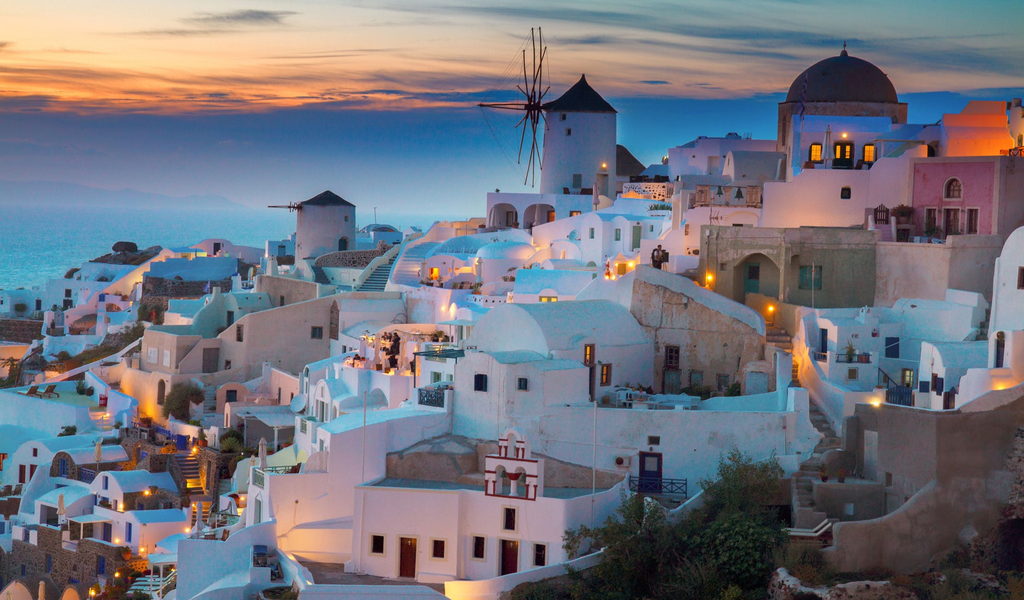 In an attempt to stimulate the tourism industry, Greece has announced that it will be open for tourists starting June 15. Greece is all set to allow tourists without taking a coronavirus test or demanding a quarantine. Tourism Minister Haris Theoharis announced that health officials will conduct spot tests when required. Greek prime minister, Kyriakos Mitsotakis, addressed the nation on May 20 and announced that June 15 as important dates. These will mark the official start date of a tourist season. Although delayed by the global coronavirus pandemic, direct international flights to the country’s tourist destinations would resume gradually from July 1.

However, the PM also specified that only tourists from countries with acceptably low rates of virus infection would be permitted. However, the prime concerns of the country’s new plan really focus on ensuring the sound health of its industry. The concerns include making sure employees and visitors are safe, strengthening health infrastructure in tourism destinations where needed. And also supporting tourism businesses. Tourism Minister Harry Theocharis said that they shall announce a list of nations resuming flights to Greece by the end of May. He noted that Athens would focus on reviving a travelling front “from the Balkans to the Baltic.” 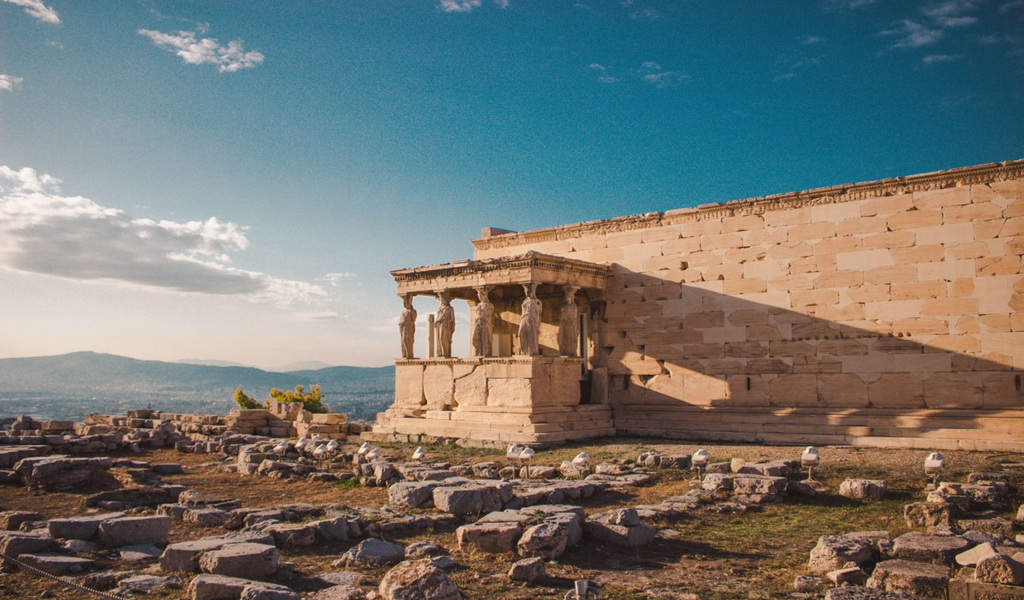 This is in accordance with the ‘Restart Tourism’ plan specified. “‘Restart Tourism’ is a comprehensive, coherent and detailed plan to restore Greek tourism to function safely and efficiently for the national economy,” Minister Theocharis said, following a televised address of PM Mitsotakis who announced the opening of Greek tourism for 2020. “It has clearly defined rules, which include protocols for the safe operation of tourism businesses and protocols for the protection of visitors during their travel and transport,” Theocharis said.

Initially, tourists from the neighbouring Balkan states shall be expected. This is due to the low infection and mortality rates in these nations. The first foreign tourists are to enter the country by road, as per expectations. With Athens keen to attract holidaymakers from Britain, its primary market, tax cuts were also announced. However, the British government requires a 14-day quarantine for its citizens returning from foreign countries. Greek City Times enlisted the following takeaways from the PM’s address to the nation. 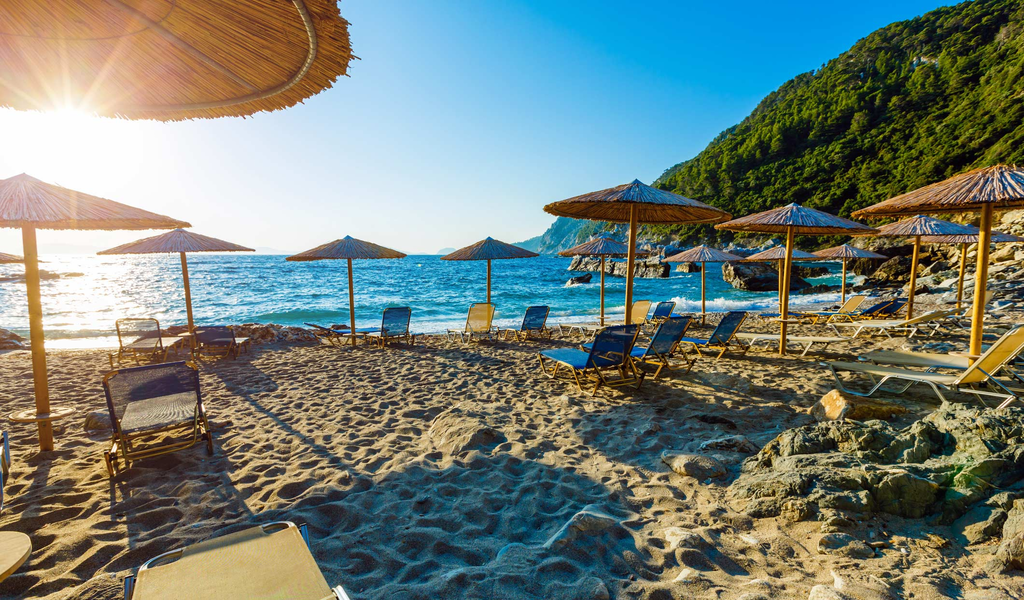 CNN Travel also reported that the Greek government will lay special emphasis on healthcare. The government has said that they will boost the healthcare capacity at popular tourist destinations with medical staff and improved facilities. This comes along with a comprehensive plan for the handling of possible infections. The government will take care of all the necessary measures to continue tourism this way. This way, the country can take advantage of being among the first nations to encash tourists.

To encourage tourism, Greece is also making travel cheaper by temporarily reducing Value Added Tax (VAT). It will apply on all transport – flights, bus journeys and rail travel – to 13% from 24%, PM Mitsotakis said. Greek tourism’s restart also includes plans to boost domestic tourism, aiming to attract more Greeks to destinations and tourism enterprises for the 2020 season. “Domestic tourism is, for many reasons, important at this time, regardless that it does not contribute to foreign exchange receipts,” Theocharis said. According to the minister, an advertising campaign will soon launch, while the social tourism holiday program by the Greek Manpower Employment Organization (OAED) will be strengthened.

ALSO READ: The Future Of Tourism Amidst Global Pandemic

Marital Rape- An Oxymoron or An Evil ?

Top Beaches For A Wedding In India You Need To Explore

Wedding themes to bookmark for the season

Host your Wedding at these locations this season!