Hardik Pandya and Natasa Stankovic become proud parents to a baby boy. Pandya announced the news on Twitter on Thursday. He shared a picture of their little child on social media. Pandya is engaged to actor Natasa Stankovic.

“We are blessed with our baby boy,” wrote Hardik, announcing the birth of his newborn with wife and actress-model Natasa Stankovic on social media. Wishes immediately poured in with India skipper Virat Kohli being one of the first to wish the cricketer. He was followed by not just the other Indian players, but also chief coach Ravi Shastri (Source: News18). Pandya and Natasa had informed their fans about her pregnancy in May with an Instagram post. 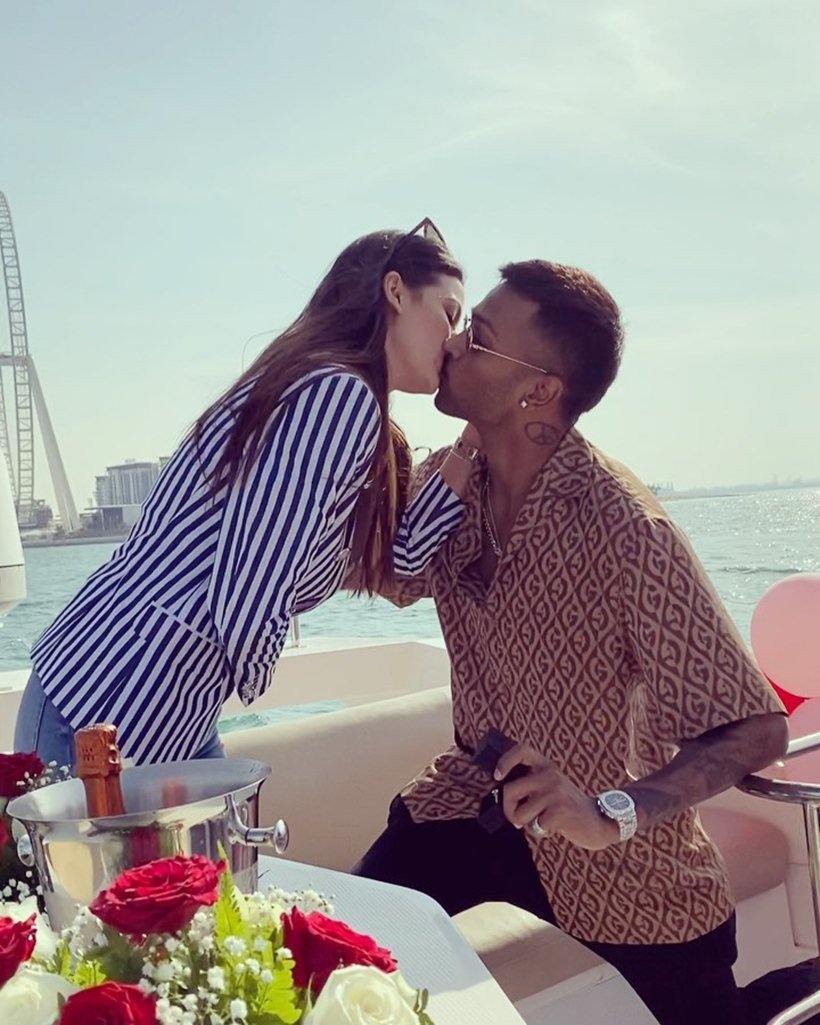 As the world welcomed a new year, Hardik Pandya introduced his girlfriend Natasa Stankovic to the world, and within a few minutes, he also announced their engagement in the filmiest way possible. “Mai tera, Tu meri jaane, saara Hindustan. ???? 01.01.2020 #engaged,” he wrote sharing a slideshow of their photos. (Source: DNA)

Was there a wedding?

They also shared their pictures on the gram that looked like a hushed wedding. In a half-an-hour conversation with Harsha Bhogle, Hardik Pandya opened up about many topics. Hardik started right from the infamous controversy of Koffee with Karan season 6 and end with the topic of how he met his wife Natasha Stankovic. While talking about how they met, Hardik told Harsha, “I got her by talking. She saw someone in a hat at a place where I met her, wearing a hat, a chain, a watch, at 1 am. So she thought he is ‘alag prakaar ka aadmi aaya’ (different kind of person came).” (Source: Woman’s Era) 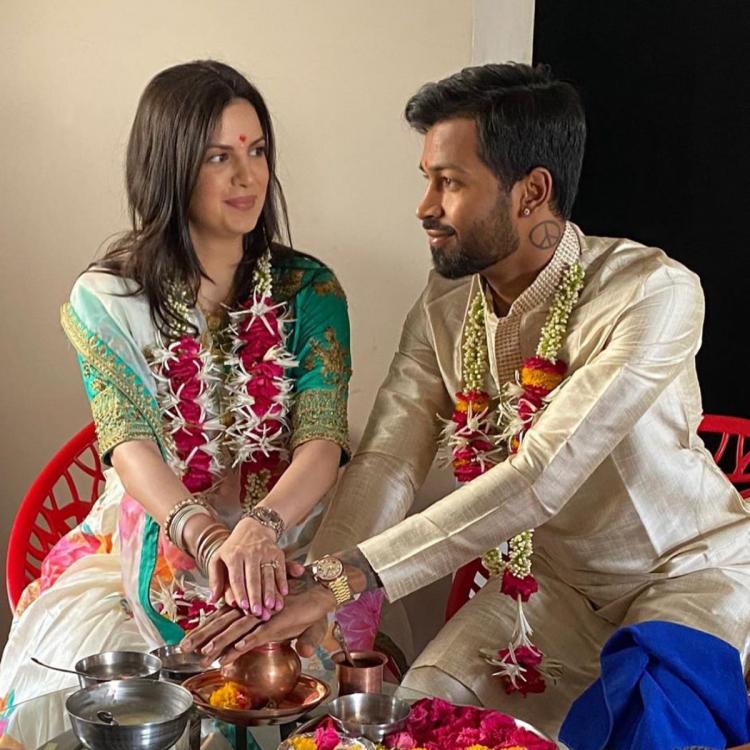 Hardik further added in the interview, “That is when I started talking to her, started knowing each other. Then, we started dating. Then got engaged on December 31.” When asked if Natasa was a fan or if she already knew about him, he said, “She had no idea who I was.”

The all-rounder went on to reveal his family reaction to the surprise engagement. He said, “My parents also didn’t know that I was getting engaged. Two days before (the engagement), I told Krunal. I told him, ‘I have had enough. I have found someone in my life who I love, and I am becoming better’. They (family) backed me and told ‘do whatever you want’.” (Source: Woman’s Era)

According to different reports, Hardik and Natasa, ironically, met each other at a nightclub and instantly fell in love. Hardik even introduced Natasa to his family when Natasa visited his family to celebrate Diwali together. Natasa had also accompanied Hardik to a few of his cricket parties and is a favourite among Pandya’s friends. Thus, it is no surprise that the two put a ring on it. 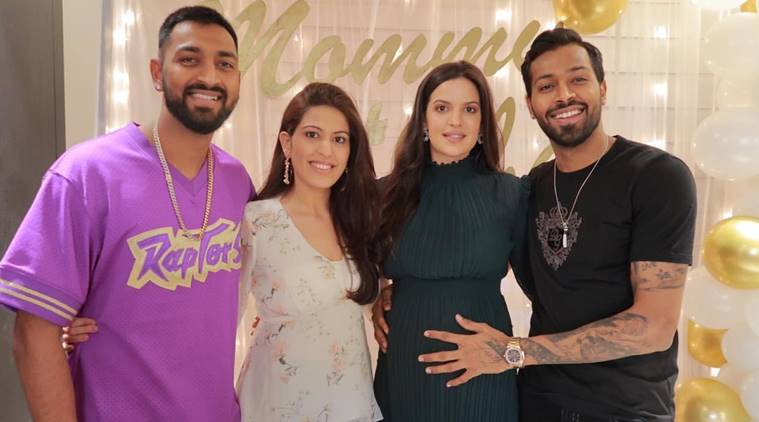 For the uninitiated, while Hardik is an Indian cricket team player, Natasa is most remembered as the girl in Badshah’s DJ Wale Babu. She was a part of Bigg Boss 8 and has made various cameos in movies like Ajay Devgn’s Action Jackson and Shah Rukh Khan’s Zero. Natasa also famously appeared in Fukrey Returns song O Meri Mehbooba. (Source: DNA)