Home Destination Weddings Host your Wedding at these locations this season! 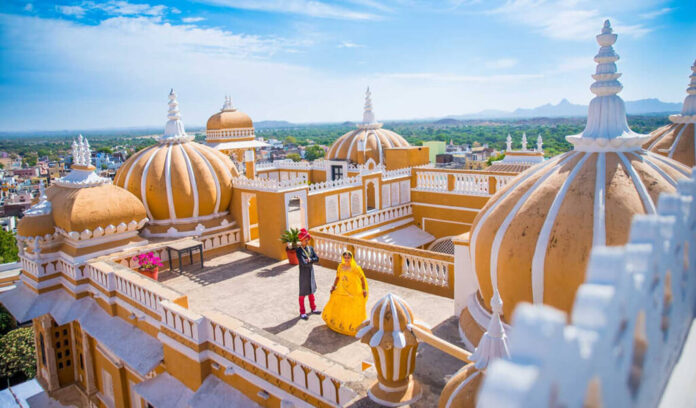 If you want to host a wedding in the upcoming season, Wedding Affair has some awesome suggestions for you. Winter is coming! And certain locations in India are particularly beautiful during this time of the year. Be it the north of India or the southern region, some cities just have the best weather during the winter. We have compiled a list of places that you can plan your upcoming wedding in the winter.

Mussoorie, the proverbial Queen of Hill stations, as professed by the British gentry who evaded hot, desultory summers of Delhi and Kolkata by spending time here. Being at an average altitude of 2,000 metres (6,600 ft), Mussoorie, with its green hills and varied flora and fauna, is a fascinating hill resort. Commanding snow ranges to the north-east, and glittering views of the Doon Valley and Shiwalik ranges in the south, the town was once said to present a ‘fairyland’ atmosphere to tourists. The highest point is Lal Tibba with a height of over 2,290 metres (7,500 ft).

Often referred to as the ‘Venice of the East’, the city of lakes Udaipur is located around azure water lakes and is hemmed in by lush green hills of Aravallis. The famous Lake Palace, located in the middle of Lake Pichola is one of the most beautiful sights of Udaipur. It is also home to Jaisamand Lake, claimed to be the second-largest man-made sweet water lake in Asia. The beautiful City Palace and Sajjangarh (Monsoon Palace) add to the architectural beauty and grandeur of the city. The city is also known for its profusion of zinc and marble. 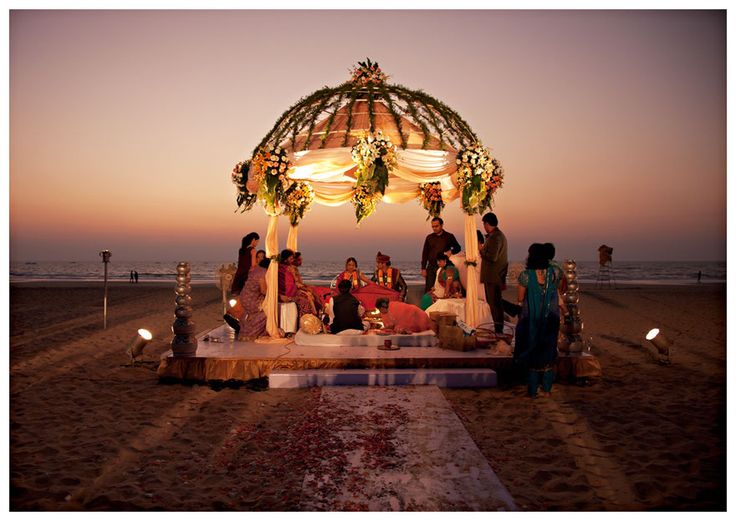 Alibaug (Alibag) is the queen of the winter beaches for a wedding in Maharashtra, India. True to its fame, you are assured for a royal treat! Alibaug in true sagacity is the festive spot for any ocean Lover! Alibaug is eminent for its fresh air, clean waters and clean sands. Rekindle your mystic sense among the tranquil, sleepy, confabulation of fishing hamlets with pallid and unspoiled beaches.

The Andaman and Nicobar Islands, located in the east of the Indian mainland geographically, float in splendid isolation in the Bay of Bengal. Once a hill range extending form Myanmar to Indonesia, these picturesque undulating islands for your wedding, islets numbering around 572, are covered with dense rain-fed, damp and evergreen forests and endless varieties of exotic flora and fauna. Winter is heaven here. 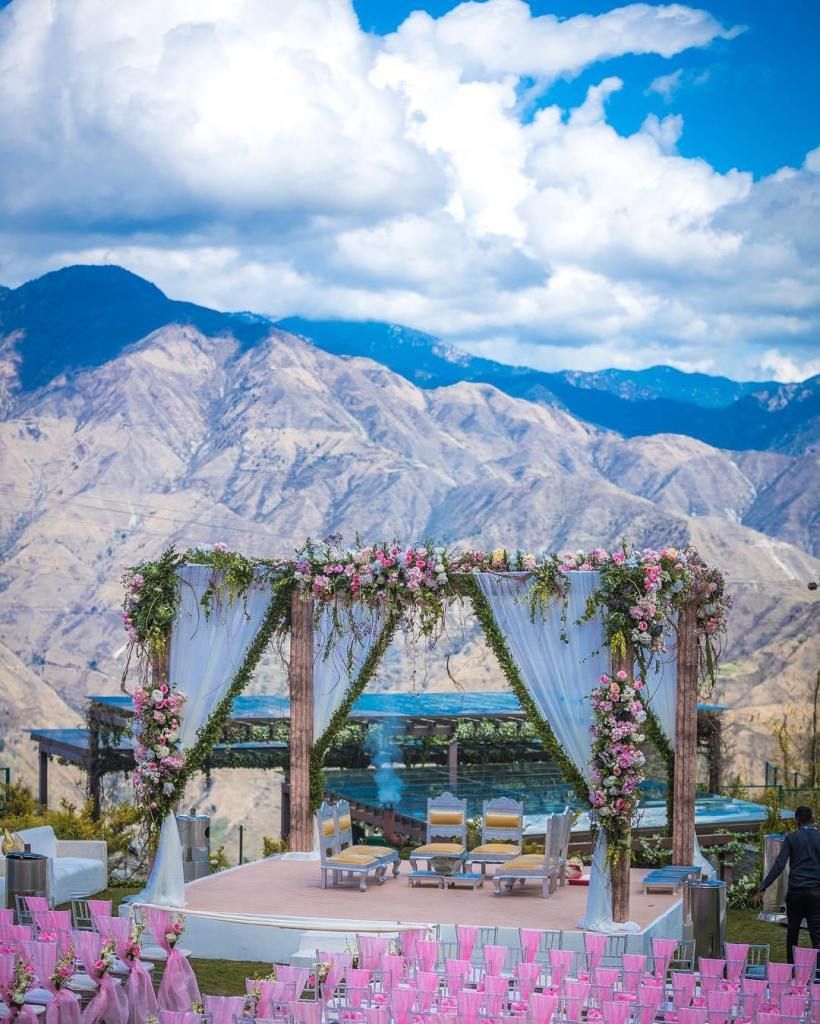 Flanked by the Arabian Sea in the West, the towering Western Ghats in the East and networked by 44 interconnected rivers, Kerala is blessed with a unique set of geographical features that have made it one of the most sought after tourist destinations in Asia. A long shoreline with serene beaches, tranquil stretches of emerald backwaters, lush hill stations and exotic wildlife, are just a few of the wonders that await you once you crossover to the other side. Enjoy a beautiful wedding!

ALSO READ: How will the wedding invitations look this year?

5 Places For A Perfect Marriage In Doha