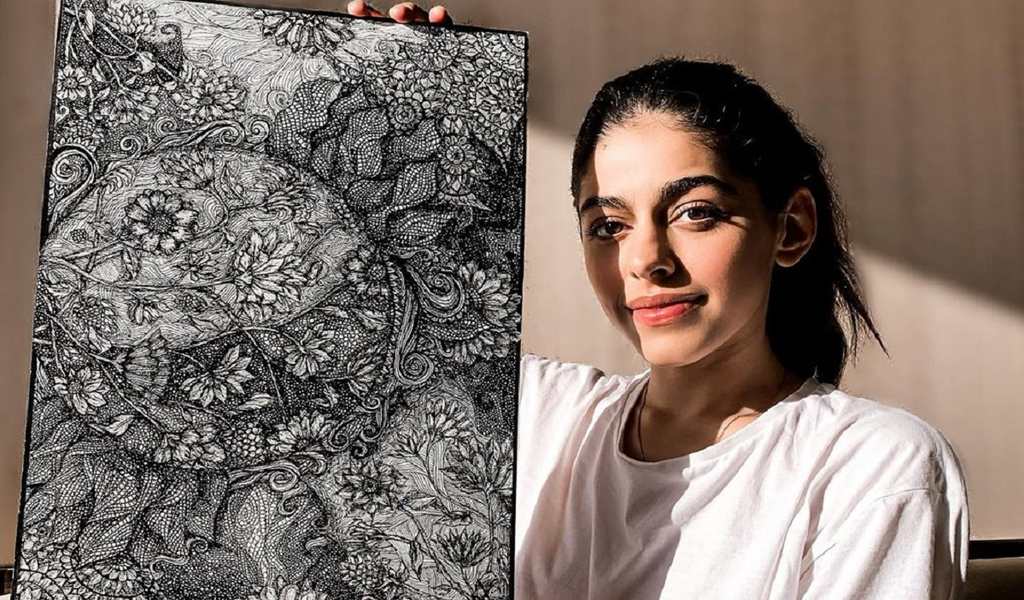 Alaya F is the new favourite of the internet and we sure are in love with her. The bubbly actress recently made her debut ‘Jawaani Jaaneman’ starring Saif Ali Khan and Tabu. Since then, the actress has been making a great deal of buzz on social media. She appears like a flourishing influencer now, and we find her content so adorable. Wedding Affair wounds up all the reason why we love Pooja Bedi’s daughter so much! 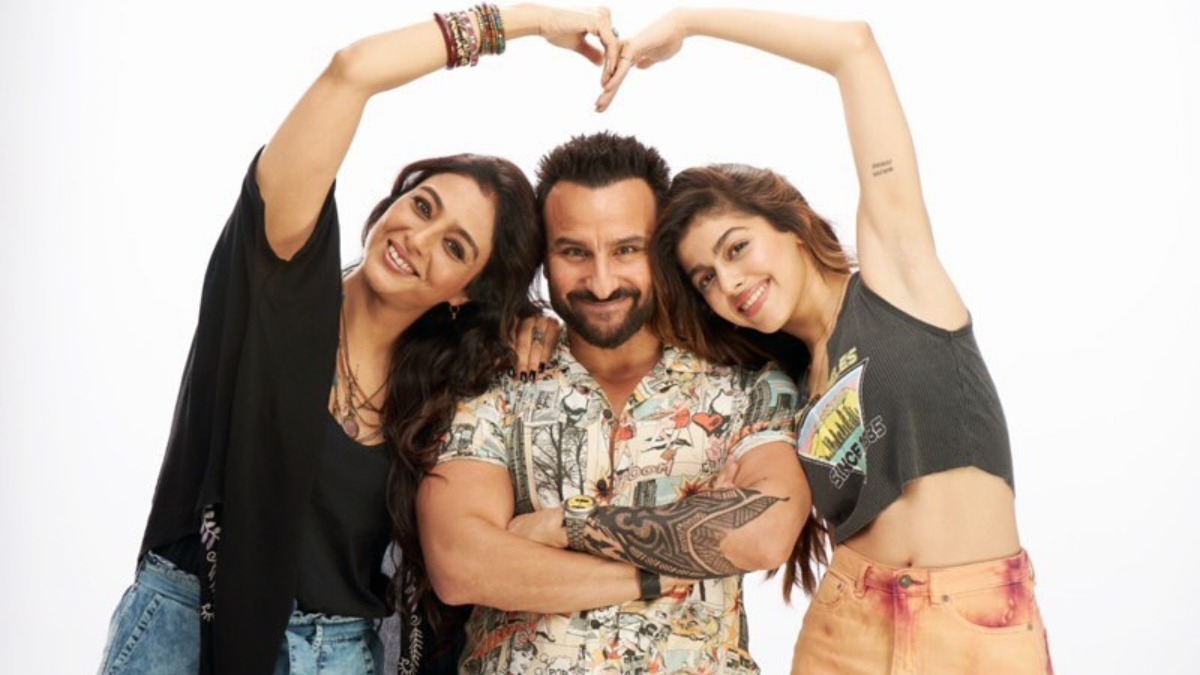 The preparation showed in her debut work. The breakout star of Jawaani Jaaneman not only won over both audiences and critics with her easy-going charm but also excelled at hitting the right emotional keys. In the film, Furniturewalla shines in scenes that require the most emotion, like when her unthinking father (played by Khan) pushes her out of his life (twice). It is difficult to believe this is her début. (Source: The Hindu)

The budding actor took up the 50-push ups challenge — which is, doing 50 push-ups without a break. “There was a time in my life when I could do 46 push-ups in one minute. But these days my arms want to die after doing just 10,” Alaya wrote on Instagram alongside the video in which she is seen attempting the challenge.

Doing 50 push-ups at one go is no joke. And even though Alaya gets tired in between, she manages to complete the challenge without giving up. And that is some inspiration. (Source: The Indian Express) 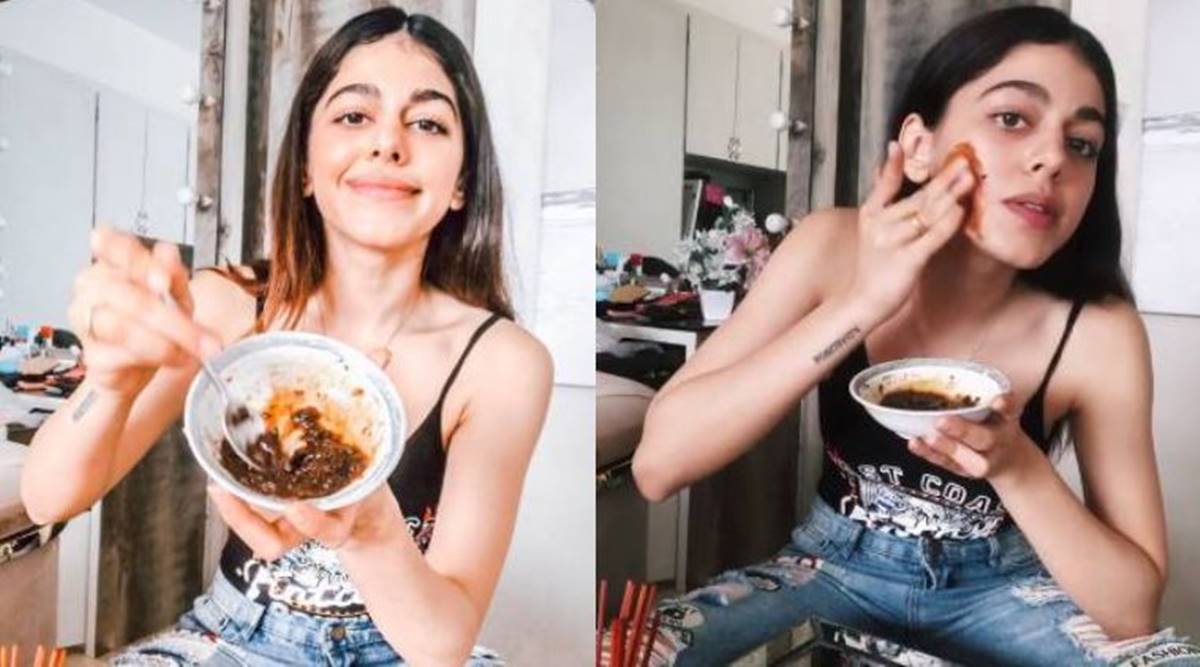 Alaya Instagrammed a make-up tutorial of her easy-breezy everyday look while playing ‘This Or That’ at the same time. How cool is that? “My everyday look has been a very highly requested video so I decided to do it but since it’s so simple, I decided to answer some questions while doing it! Enjoy!” she captioned her video. All you’ll need to follow Alaya’s make-up tutorial is some moisturiser, a good concealer, some blush, little lip balm and mascara. Voila, and you are done in minutes! (Source: NDTV)

Speaking to Mid Day, she said that before the lockdown, she was in talks with some people for her future projects. She was quoted as saying: “My film released, and then we went into lockdown. I had just entered the industry and had charted a long [journey] to get to this point. I was in conversation with a few people for some projects, but now I don’t know where the films stand. We are in a state of limbo.” She, however, added that she was preparing for another project but refused to divulge more.

Best films of Sushmita Sen that you must watch