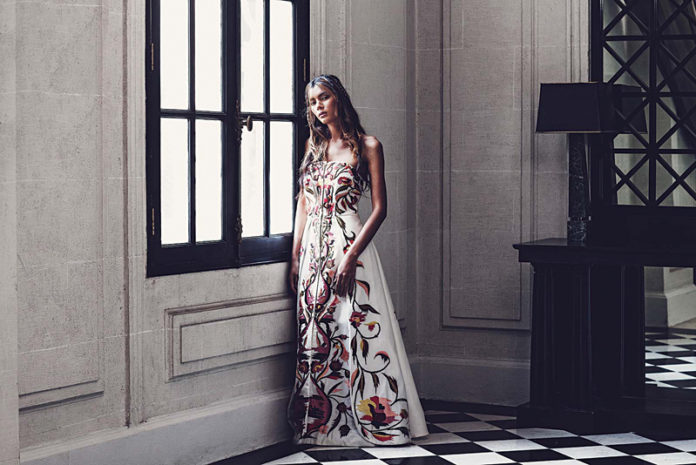 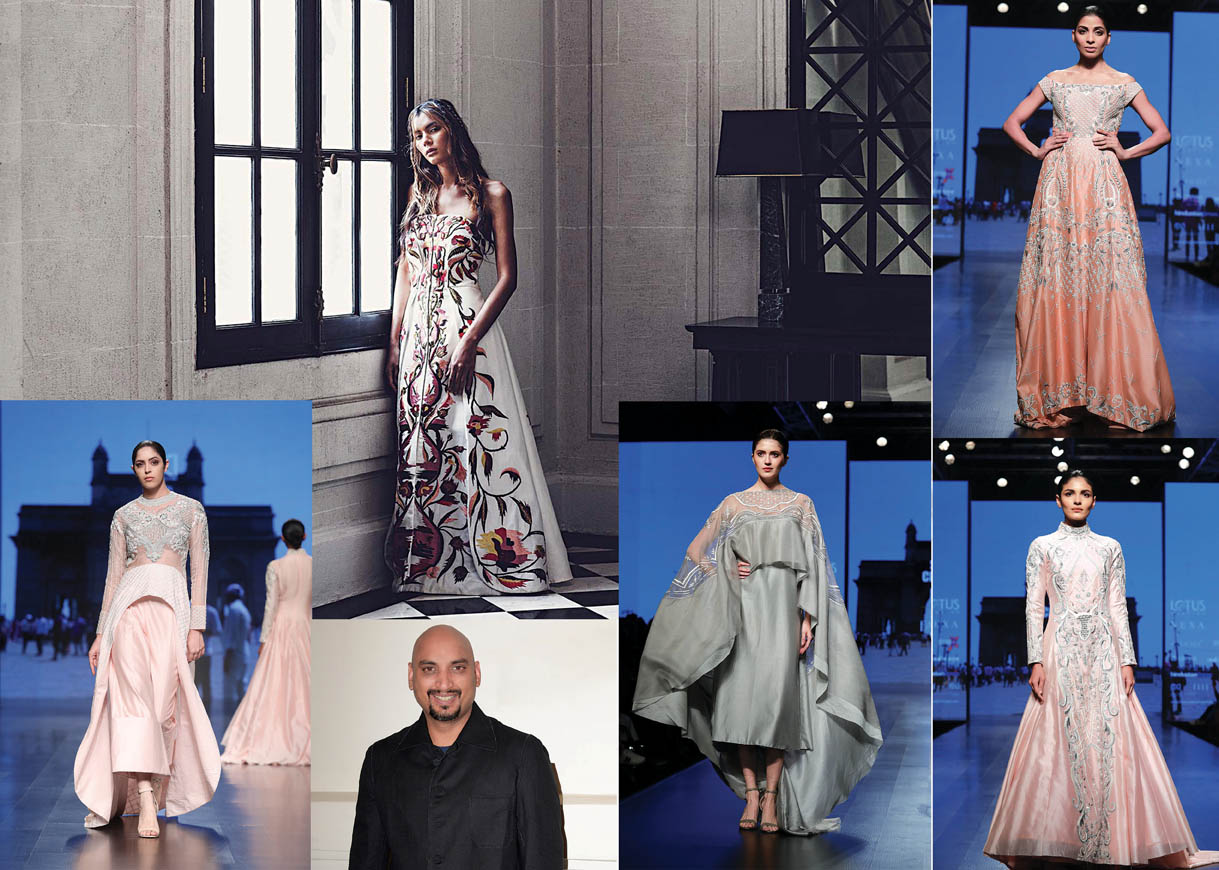 Creativity knows no bounds and clearly is as distinguishable as a man’s own fingerprint. A young Jamalpur boy, ardent to his creativity and hard work, lead a world of his own by redefining silks with his vision. He is Samant Chauhan (SC), the man behind the preservation of Bhagalpuri art of weaving. He is the man with several feathers to his hat with the honours of Singapore Fashion Week, London Fashion Week and Carrousel du Louvre, Paris amongst others. His collections are known to imprint the hearts of many at home ground with exceptionally versatile ensembles, undergoing a metamorphosis of fabric evolution and innovation. He believes it is silk that brings him back a reminiscence of his roots. Unique in their essence, Chauhan’s creations sing galore of fine craftsmanship encapsulated in the colours of nature. From his first award at the National Institute of Fashion Technology for ‘The Most Innovative Fabric Development’ to his recognition by the British Council as a young entrepreneur, designer Samant Chauhan along with his label has come a long way. Being known as one of the most promising talents the country has to offer, Samant Chauhan’s benevolence to the cause of social upliftment can be felt with his association with his native Bhagalpuri art weavers and Usha Sewing Schools. Chauhan intends to help individuals in increasing their per capita income by educating with traditional forms of art. Today foraying into the reinvention of Muga Silk of Assam and a massive revival of traditional block printing techniques, Chauhan’s collections attempt to revive handwoven textiles and forgotten techniques facing a threat of extinction.
Unveiling his vision and inspirations, Wedding Affair (WA) brings you designer’s journey in a non-concentrated discussion.

The Right Way to Go Androgynous!