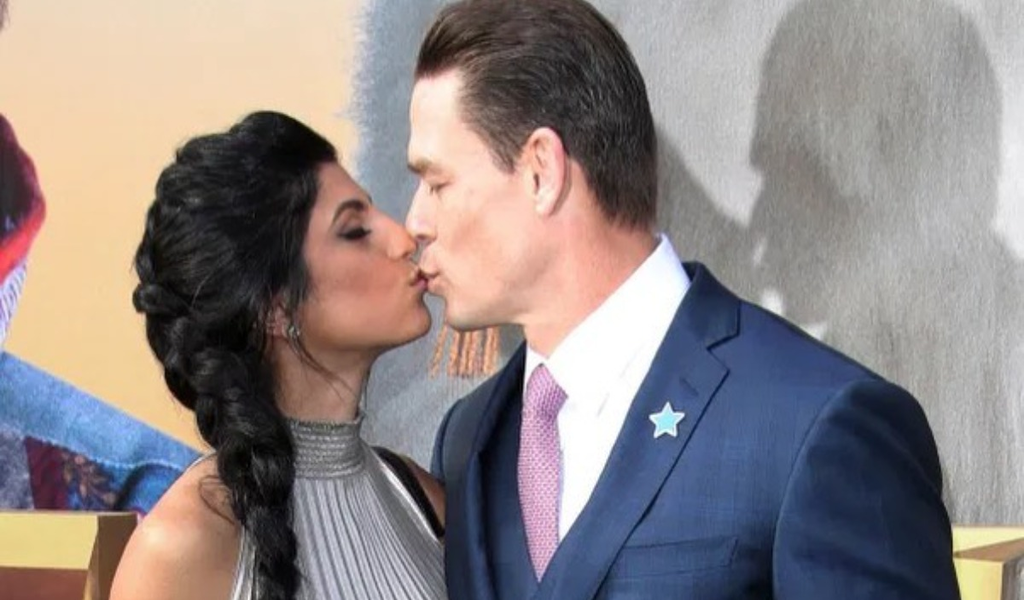 WWE Superstar and Hollywood actor, John Cena marries his long-time girlfriend Shay Shariatzadeh, reports PWInsider. The ceremony took place on Tuesday in Tampa, Florida and had family, friends and WWE talent in attendance. The couple has been together since last March and were rumoured to be engaged earlier this year.

The ceremony took place on October 12, as per various media outlets. Days before getting married to Shay, John had also tweeted about happiness as he wrote, “‘I will be happy if I only get (x).’ This is a great way to mould an entire life spent chasing happiness and never finding joy.” As per a report, Shay is an engineer by profession. John and Shay sparked engagement rumours earlier in February this year. This was when the lovebirds were at an amusement park in San Diego. Shay was then reportedly wearing a ring on her left hand.

Shay Shariatzadeh was born in Iran but is a Canadian citizen. The 31-year-old studied Electrical and Electronic Engineering from the University of British Columbia and received her bachelor’s degree in 2013, E! Online reported. Shariatzadeh works as a product manager for a tech company in Vancouver. 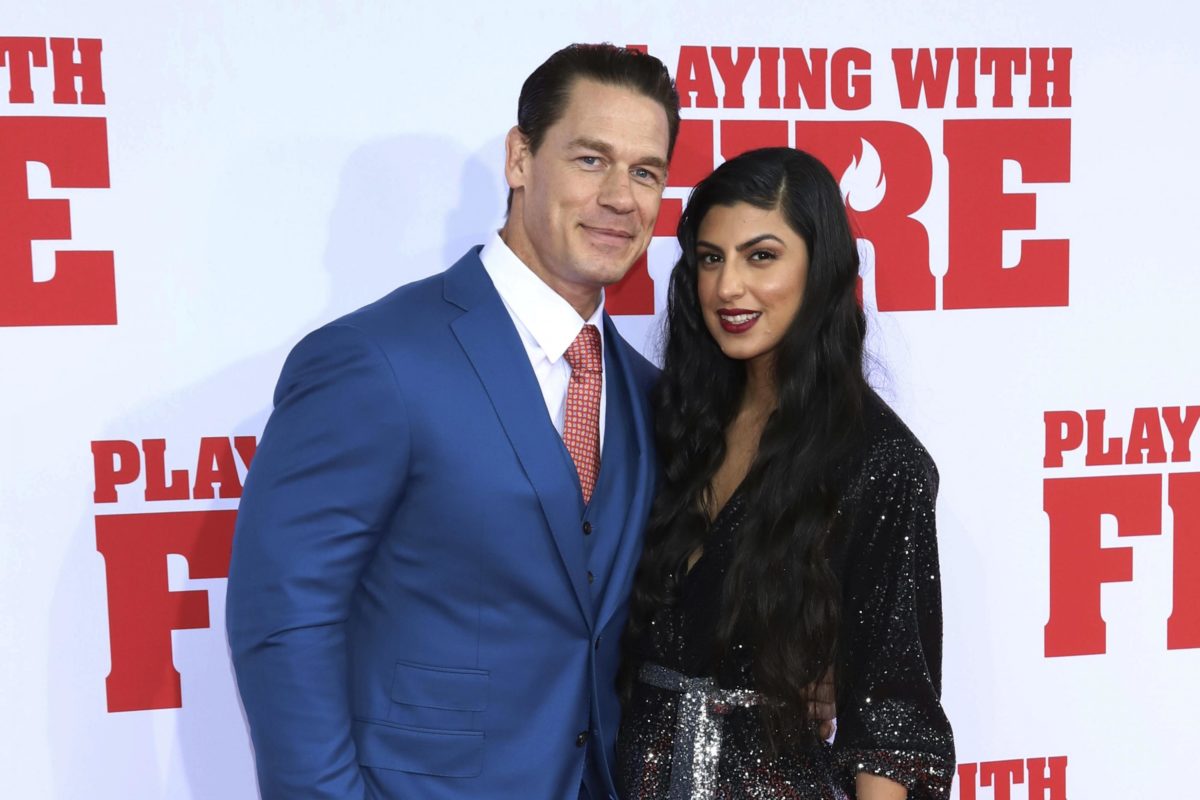 John Cena and Shay Shariatzadeh found media coverage for their romantic link for the first time when the two found public eye together during the WWE star’s shoot for a film, Playing with Fire in Vancouver. The two appeared together on the Red Carpet for the film in October.

Cena and Nikki Bella reportedly split because she wanted to have kids and Cena didn’t, with Bella giving birth to her first child Matteo Artemovich Chigvintsev with boyfriend Artem Chigvintsev.

Cena and Shariatzadeh seemingly got serious fairly quickly into their relationship as they’re often visible kissing in public.

Shariatzadeh’s birth country is actually Iran. But she spent her growing years in Canada and is a Canadian citizen. She has been working as a product manager for a tech company in Vancouver.

Royal Wedding For Gautam And Pankhuri