PEOPLE confirmed in September 2018 that Bieber and Baldwin secretly got marriage licenses at a New York City courthouse. This happened just two months after their engagement in the Bahamas on July 7, 2018. “They went ahead and did it without listening to anyone,” a source close to the couple told PEOPLE at the time. 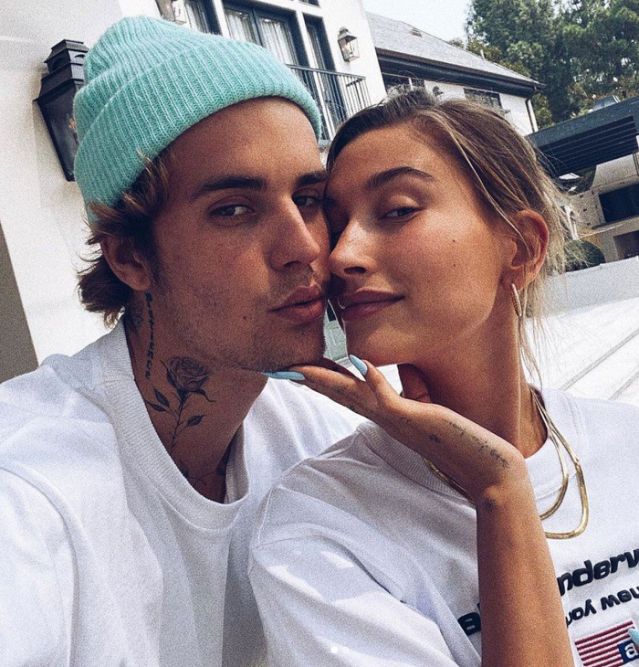 The couple commemorated their two-year wedding anniversary with a delicious picnic on Saturday. Before finding a grassy location to enjoy an array of snacks, the 23-year-old model and Grammy winner, 26, were seen waiting in line for sandwiches at Bay Cities Italian Deli & Bakery in Santa Monica.

After years of being friends and a tumultuous on-again, off-again relationship, supermodel Hailey Baldwin and singer Justin Bieber married in a courtroom in New York City on September 13, 2018. On the occasion of their two year wedding anniversary, Bieber posted pictures. These are of the couple from the time they spent together enjoying the blissed-out moments.

In another post shared by Baldwin, she seems like enjoying picnic time with hubby as he prepares for their quality time together amid nature. In her post, Baldwin referred to herself as the “picnic lady”.

Justin Bieber and Hailey Baldwin have come a long way. The celebrity couple, who tied the knot in September 2018, first met when Bieber was a child star. And she was a quiet Belieber. After years of friendship, a tumultuous open relationship and a falling out, the singer and the supermodel found one another again. It was a whirlwind romance—and those close to Bieber especially say that he didn’t just find a wife. He truly found his better half.

‘Keeping Up With The Kardashians’ to end, announces Kim

‘Keeping Up With The Kardashians’ to end, announces Kim