Home Latest News ‘Keeping Up With The Kardashians’ to end, announces Kim 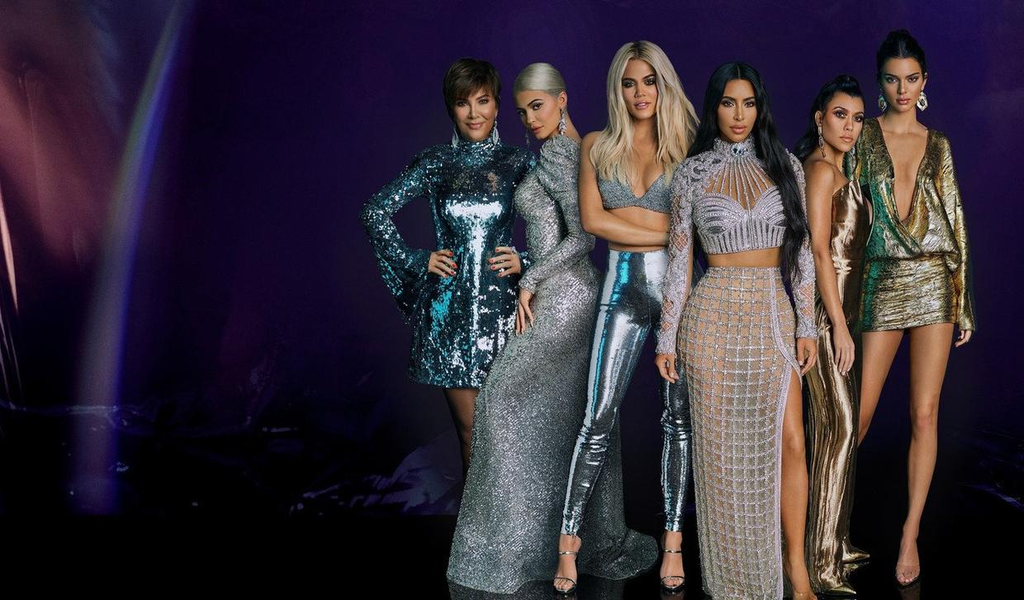 “After what will be 14 years, 20 seasons, hundreds of episodes and several spin-off shows, we’ve decided as a family to end this very special journey,” the statement said. “We are beyond grateful to all of you who’ve watched us for all of these years — through the good times, the bad times, the happiness, the tears, and the many relationships and children. We’ll forever cherish the wonderful memories and countless people we’ve met along the way.” 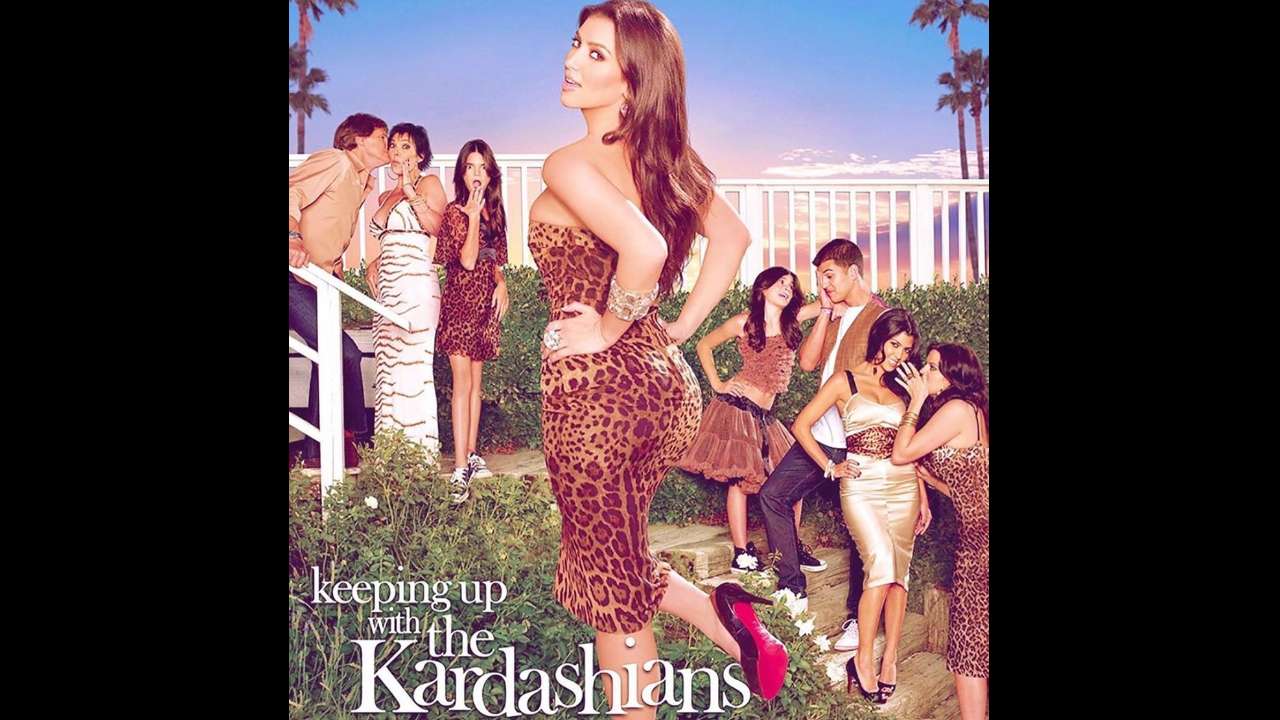 Socialite and businesswoman Kim Kardashian West on Wednesday took to social media. She announced that her wildly popular reality show Keeping Up With the Kardashians will be ending in early 2021. Her announcement was accompanied by a heartfelt note. Therein she thanked fans for supporting her family for more than a decade.

“Without Keeping Up With the Kardashians, I wouldn’t be where I am today. This show made us who we are and I will forever be in debt to everyone who played a role in shaping our careers and changing our lives forever,” Kim concluded the note.

Keeping Up With the Kardashians premiered in 2007 when Paris Hilton dominated headlines. And Kim Kardashian was known as her close aide. Once the show began airing, it brought unprecedented fame to most of its family members, including influencers Kendall and Kylie Jenner, who at the time of the show’s premiere were very young. (Source: The Indian Express)

The Kardashian-Jenner family members are famous for being so many things — makeup moguls, fashion empire creators, tabloid magnets, social media sensations, the faces of memes, targets of mockery and, of course, for simply being famous — that sometimes, people forget it all started with a TV show. Now, that TV show is coming to an end. E! announced Tuesday that “Keeping Up With the Kardashians,” which debuted in October 2007, will air its final season in early 2021. (Source: The Washington Post) 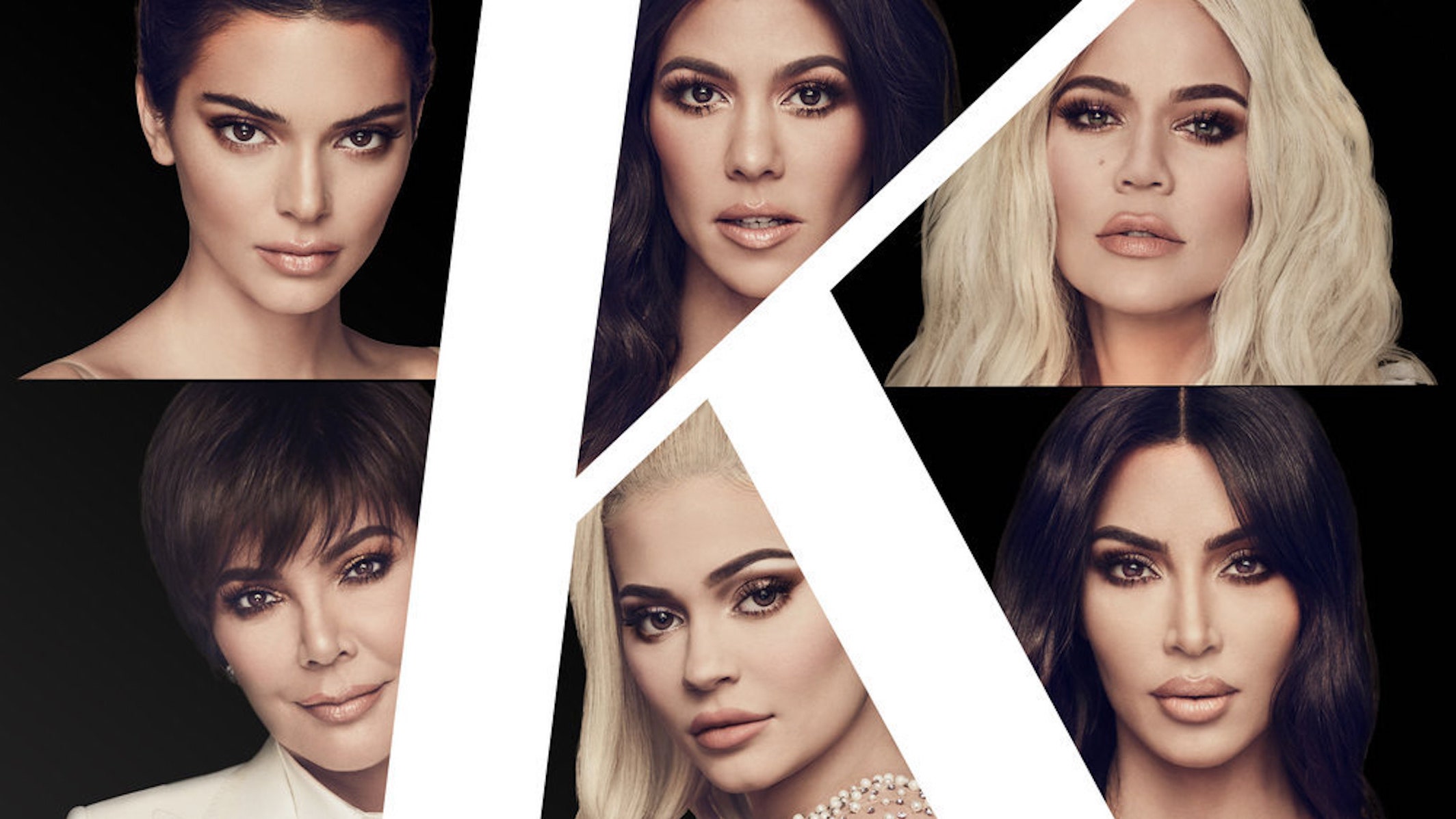 The family thanked E!, the production team at Bunim/Murray and Ryan Seacrest, who has been an executive producer on the show since the beginning.

E! released an official statement to Variety, regarding the ending of the monumental show. The show helped define the network as a destination beyond entertainment news. Over the years, with “KUWTK” as their flagship unscripted series, E! transformed into a cabler for hit reality programming, and in more recent years, delved into scripted content, as well.

“E! has been the home and extended family to the Kardashian-Jenners. For what will be 14 years, featuring the lives of this empowering family,” the network’s statement reads. “Along with all of you, we have enjoyed following the intimate moments the family so bravely shared by letting us into their daily lives. While it has been an absolute privilege and we will miss them wholeheartedly, we respect the family’s decision to live their lives without our cameras.” (Source: Variety)

The Seychelles Islands open for tourism

A Monsoon Wedding At Aamby Valley City Gaurav And Nikita