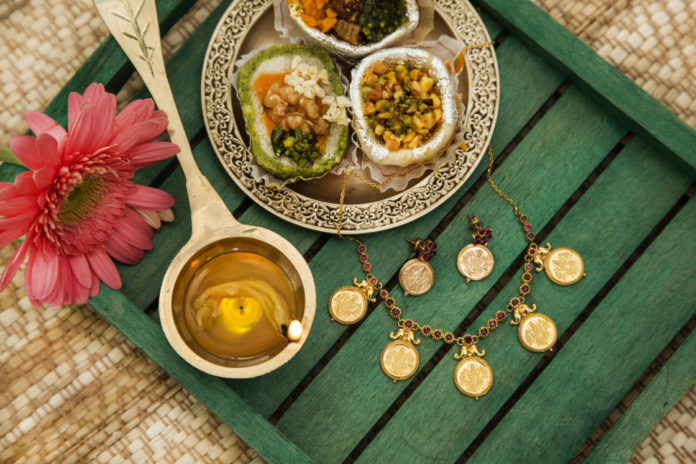 The Sanskrit term ‘Akshaya‘ means imperishable and eternal in the essence of prosperity, hope, joy and success. ‘Tritiya‘, on the other hand, means third. It is named after the third lunar day of the spring month of Vaisakha in the Hindu calendar, the day it is observed.

In Jainism, it commemorates the first Tirthankara’s ending his one-year asceticism by consuming sugarcane juice poured into his cupped hands. Some Jains refer to the festival as Vashi Tapa. Fasting and ascetic austerities are marked by Jains, particularly at pilgrimage sites in Gujarat. 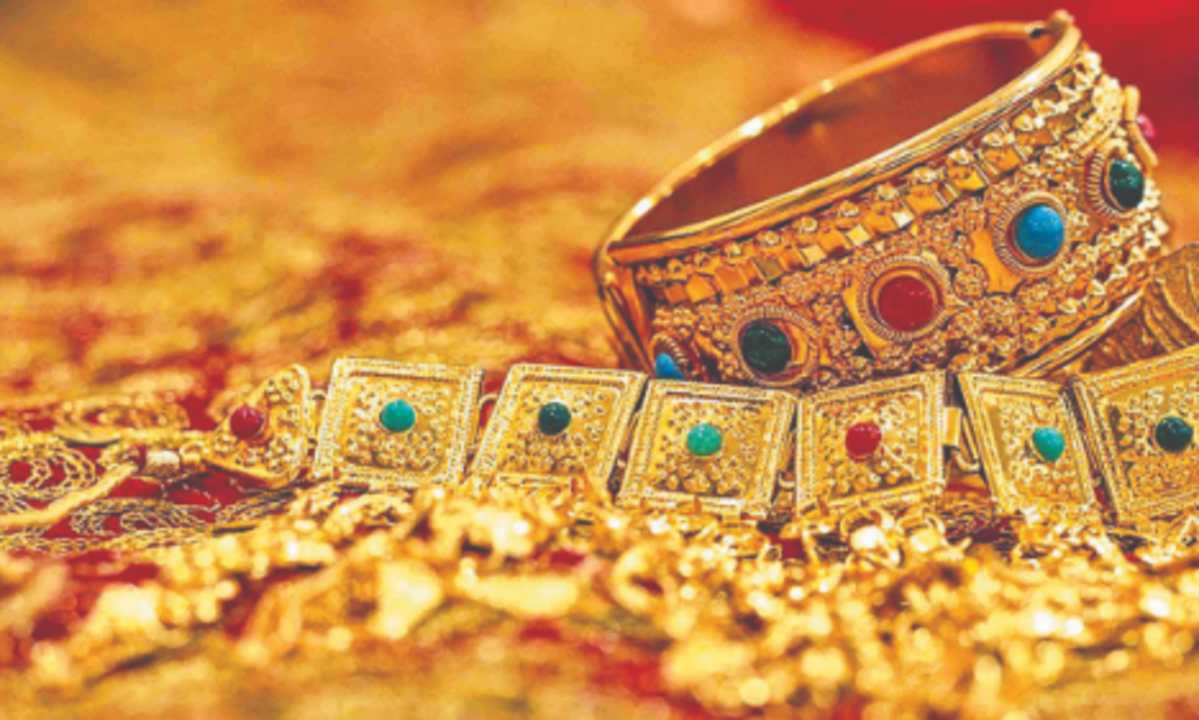 The day is considered auspicious by Hindus and Jains in many regions of India for new ventures, marriages, expensive investments such as in gold or property. It is also a day of remembrance for the loved ones who have died. The day is regionally significant for women, married or unmarried, who pray for the well-being of the men in their lives or the one they may in future get engaged to.

After prayers, they distribute germinating gram, fresh fruits and Indian sweets. If Akshaya Tritiya falls on a Monday, the festival is believed to be even more auspicious. Fasting, charity and helping others on this day is another festive practice.

Also Read: A Sumptuous Delight For All: Windsor Chocolatier

Holi Hai! What We Expect And What Really Happens!