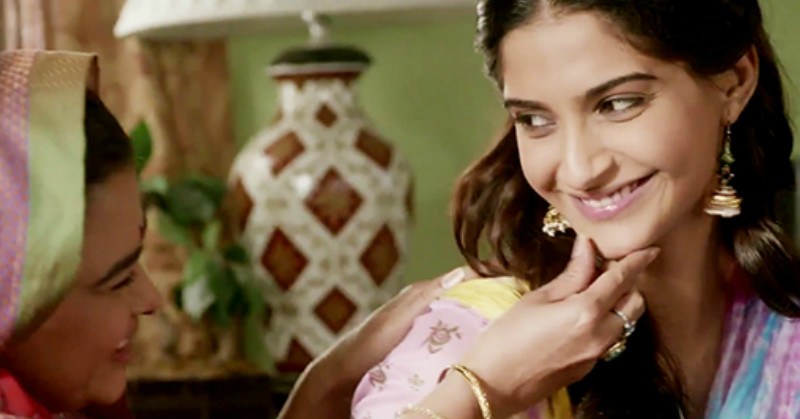 Meeting a complete stranger for the first time in the thick of both families, who are constantly at ears to your talks and all eyes to your gestures, can be a difficult task. While men are (supposedly) quite comfortable and sorted while meeting a girl for the first time, women are completely fickle on the other hand. After all that’s going to be a hell lot of ‘judgments’ day. So boys and their families, if a woman tells these lies on her rishta meeting, don’t immediately judge them and try to understand where these lies are coming from.

While men boast about their peccadillo of so called men-ny things, women have to keep lip sealed while talking about theirs. Even for women, the society should have a similar outlook that even women drink and smoke, obviously not all, but being a woman doesn’t stop them from indulging in things like such. Asking women about their alcoholic habits on the very first meeting is not cool, at all. In the generation of today, every man and woman does have their signature drink that they enjoy. Don’t make the ‘drinking women’ criterion – a hype, rather, explore what her favorite drink is.

Giggles.. Not at all, I’ve been single forever!

Really Ladies? Single forever? You might leave an impression of a ‘good to-be bahu’ by accepting the biggest lie of your life, but you should remain utterly transparent, we suggest! The society needs to understand, having relationships and being involved with more than one guy should not be a reason to question your character. Take utmost stand of what you are and who you’ve been, because you are the change. The right man won’t give shit about your past. If he does, he’s not the one.

If you lie about you being compromising and adjusting, you’ve committed the deadliest mistake of your life; and it’s the beginning of a toxic relationship. Once you say that you’ll be happy and satisfied in whatever your to-be husband and his parents want or say, then you be ready for a not so happily ever after life (pun intended). Not all girls want to compromise by will, so they lie because not compromising would make them an unsanskari bahu.

Night outs and late night drives are what all women are fascinated of. Give your to-be woman the freedom to explore things she loves. Night outs are not indecent for woman if they are decent for me. Only a girl who loves exploring her life when the world sleeps will understand the essence of it.

Be the very palpable version of yourselves, ladies. Do not let any man or his family; levy their mindsets on that of yours.

Are there any other lies you know girls make or have made on their rishta meeting? Let us know in the comments section below.

Make Relationships Better With Your Partner