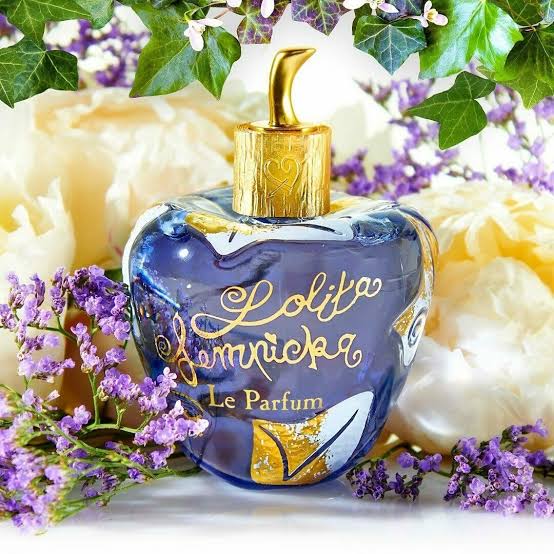 Launched in 1997 with a stunning bottle in the shape of an apple, French perfume house “Lolita Lempicka” has been at the top of the world’s perfume sales thenceforth. Parisian and feminine are perhaps what best describes the brand Lolita Lempicka’s recently relaunched Lolita Lempicka original. 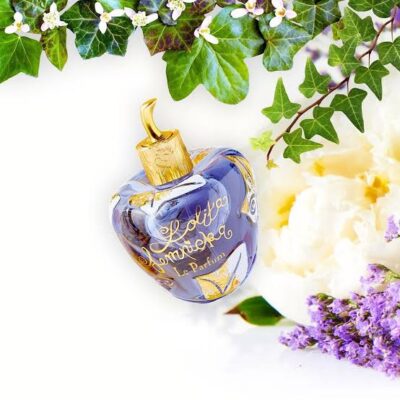 Signified by its uniqueness and quirkiness back in 1997, the perfume was relaunched as Lolita Lempicka Le Premier Parfum in 2010 and, it returned to the market in a new outfit and redesigned bottle as the Lolita Lempicka Original. The fragrance emphasises the desirable fruit form. It is extremely fruitful and spicier. From the top, star anise, combined with violet and iris notes, and licorice works their magie. Finally, the base note of tonka bean and vanilla are almost in line with the skin at the base, making it ideal for summer skin.

Created with perfumer Annick Ménardo, Lolita Lempicka is a gourmand fragrance for those who want to experience both sugary prettiness and striking sophistication. The brand is highly committed to respect and protection of the environment and animals and is 100% vegan. It stands for its ethical and responsible fashion and has also obtained the “One Voice” label from the French animal rights organization. The label Lolita Lempicka offers perfumes developed with the greatest respect for the skin and are free of dyes, sun filters and endocrine disruptors.

French fashion designer and perfumer Lolita Lempicka’s came into the international spotlight by the launch of her legendary perfume “Lolita Lempicka”, or “Le Premier Parfum”. Her interest in fashion was piqued at a very young age of 6 when she was already designing clothing for her Barbie doll collection. Having completed her studies at the Studio Berçot, Parisian fashion school, she moved back to France, where she had opened a boutique called “Nostalgia”. Her own creations of vintage clothes were presented, following which she launched her very first collection called “Croisière,” in the city of Paris. featuring a mix of classic and casual looks. This came to life the “Lolita Lempicka” brand! The designer unveiled her most intimate project: Mon Premier Parfum, back in 1997 under the same label, and there has been no turning back from there.

Rediscover an abode of peace at Mercure Devaaya Resort Goa

Become the Pride of the Party with Reliance Jewellery “Diamond Delights”...