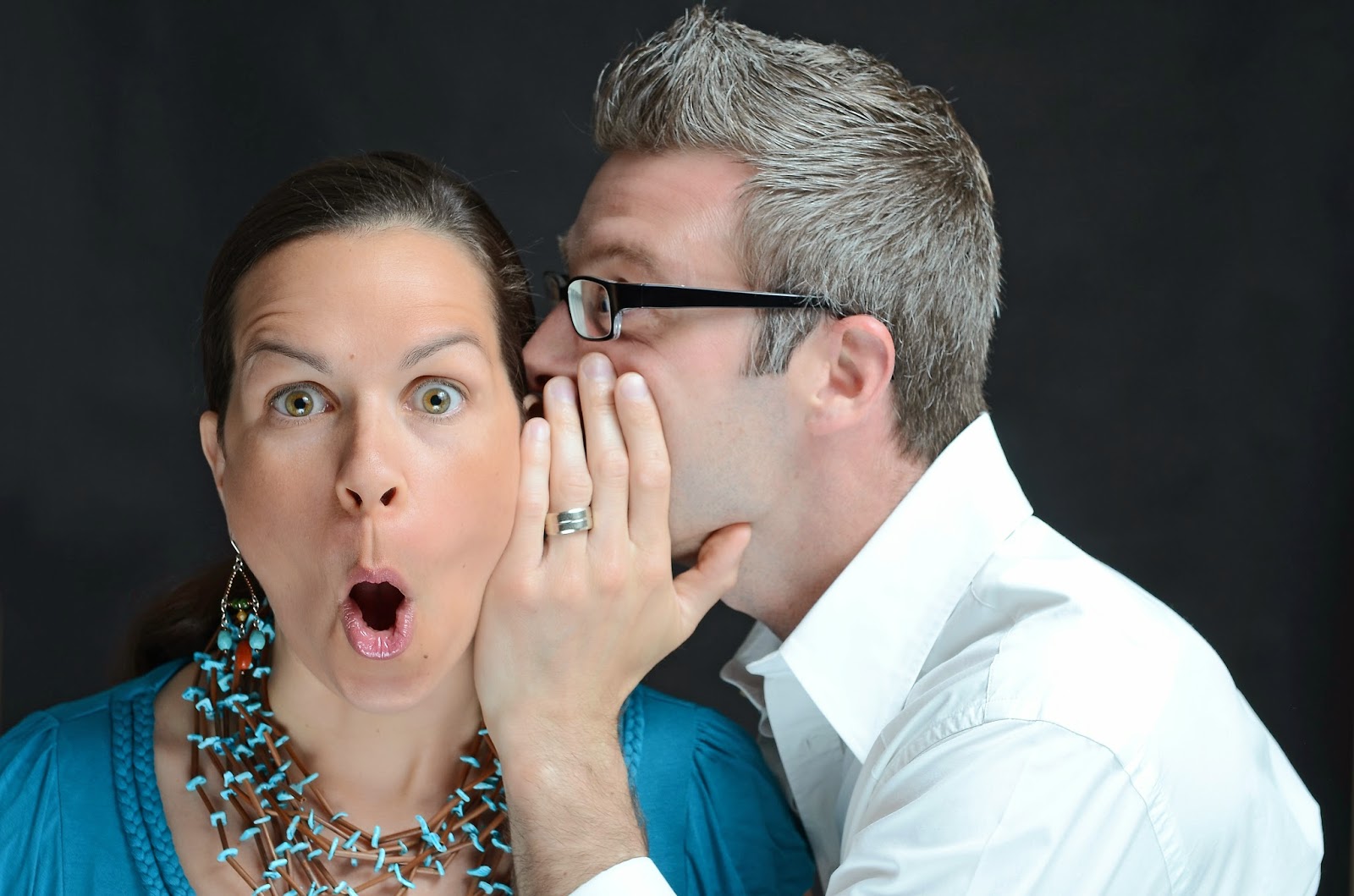 Planning to shift into a new home with the onset of a new life after marriage? The lawns, windows, doors, check every corner. Check that there’s no way an intruder can barge in at any moment and startle (rather scare) you to hell. Done with the checking? Now, when the physical boundaries of your new home have satisfied you to the core, it’s time to build the barriers for those who could be putting their nose into your matters from now, brewing gossip about your partner and topping up the troubles. These marriage intruders would never defy from their duty of brewing confusions and discontent. Not stopping at any milestone, they can bump into you anytime and anywhere. Gear up to fight them. With no reasons in hand to explain, it seems, just the human nature is to be blamed that anyone could be an interloper in someone’s marriage, unknowingly, with an instinct to help them solve their problems with his or her own experiences. Sometimes it is good to leave the matters between a couple to be solved and let them learn from their experiences, handling the matters according to their understanding. But, when you can’t control these intruders, then you better prepare yourself and get familiar with these characters to deal with and beware of, not letting them ruin the happiness of your relationship.

They say that a marriage isn’t just the coming together of two persons but two families. But at the core it’s just the two of you who should matter when it comes to protecting the marriage. If you love her as your wife but her in-laws do not give her that affection as their daughter-in-law, then it’s time for you to stand with her as the support. Taking every matter to the seniors of respective families for expert advice can work wonders, just in the contradictory direction. Smaller matters can be sorted with transparent communication, not by bringing advocates for your opinions to convince the other one. Don’t just jump to the next level without even discussing the problem first with your partner. Remember that you both are one team.

These are the people who know your darkest secrets, the ones to whom you pour down your heart, and the ones you claim to be the healers and the remedy for each problem that knocks your door. You have shared it all with them. But for your own sake, don’t share your marriage with them by telling things that need to be kept between the couple. This is the basis of trust and secrecy in a relationship. It is this trust that makes your partner open up and reveal. If the revelation is hurting and disturbing then you can surely discuss things with your deeply trusted friend for a better view of the matter, maintaining secrecy. Only you have taken the marriage vows with your partner, don’t let your friends be a part of your marriage by telling them your day-to-day happenings. There could be many others who are just the pleasure seekers, the Kings and Queens of gossip. Your sexual life is something just between the two of you; discussing it with others could weaken your bond. The situations can also be vice versa – there could be matters that you need to talk about with your friends, some matters where you rather trust your friend more than your partner, but be sure it’s only a few times.

Quite jokingly we say that once you are married, you no more are an individual. Your past lifestyle appears to be in stark difference with the one you have just entered. Your wife could have been childhood buddies with this guy and this may not have bothered you during initial stages of the relationship, but the farther you go, you start feeling insecure watching your bae with this person. The thought that she may be letting out some of your marriage secrets to him, or being compared to that friend in all matters – from expressing the togetherness to care, can be depressing. Overcome this enviousness and don’t jump into this competition of who cares for her more, rather understand the difference of your role in her life. If you are still bothered by her closeness, then pull up your socks and express it to her instead of imagining wild stuff. On the similar line, the husband’s female friends might become the reason of uneasiness in a marriage; again expressing is the key here.

Knock, knock. “Hey Rahul, surprise!” That heavy baritone of your far-far uncle startles you in the middle of the night. He considers you a family and didn’t bother telling you about his arrival and there you get the surprise. Occasionally this person can be a friend too who hasn’t got over with his bachelorhood and expects you to be the same old bachelor pal. Not just from the man’s side, it could even be that friend of the wife who you had seen last at your wedding. This third member in your family, for however long his/her stay may be, becomes the bone of contention more often than not. The rest of the day witnesses both of you fighting over petite issues with this member as the centre of discussion. The longevity of the stay is directly proportional to the brewing disagreements, and inversely to the happiness. “Why did he not tell about the arrival? Why does he have so much nakhra over food?” The wife may complain and whatever the husband might say work in the reverse affect. Here, only the behaviour of the guest can help you.

Her Boss, Your boss (Office)

How does it feel when someone tells a thing a hundred times and still we turn a deaf ear to it? No, we are not talking about how to make people heed to it, but we are going to tell you 101st time that, don’t mix your office and personal life. They are the perfect recipe to ruin your happiness. Remember who you got married to; definitely not the boss! With a displeased spouse, you will spend your office time thinking how to mend the fight that you had in the morning, while at home you may juggle up to complete the office targets.

How on earth could we miss on this one? And do we really need to elaborate more upon it or have you understood it with just the mention of this word? No one would like to be called a Whatsapp husband or a Facebook wife. Remember, if you chat more than you talk then something needs to be done to bring the ‘life’ back from the ‘social life’. Above all, don’t compare your relationship with that of others’ on the basis of those candid clicks on social media. It’s different and it’s special. Work upon and accept the imperfections that your spouse has, because a marriage is to gain strength together and realising the importance of your existence in the eyes of each other. It can be easy to trust the intruders as you might think they are not benefiting anyway from your quarrels and the prosperousness of the marriage is what they seek. But is there any other addiction greater than gossip? Those who do so, rather the ones with higher amount of this human trait, get the utmost pleasure by brewing disagreements and feeling delighted over their manipulating power. Build the marriage walls so strong that none of them succeeds in bothering you and the love doesn’t escape. Some may not be getting any pleasure from your marriage problems, the near and dear ones, but you need to know that everyone has a different definition of perfection and there can be numerous beliefs about a happy marriage. Have faith in your perspective. The intruders appear to fill in the gaps that you leave in each other’s lives. As long as you have each other’s shoulders you don’t require a third person’s opinion or assistance in resolving your everyday dilemmas. At the end, haters are going to hate and lovers are going to love.

Ace your first virtual date with these tips

When one of you takes the Responsibility