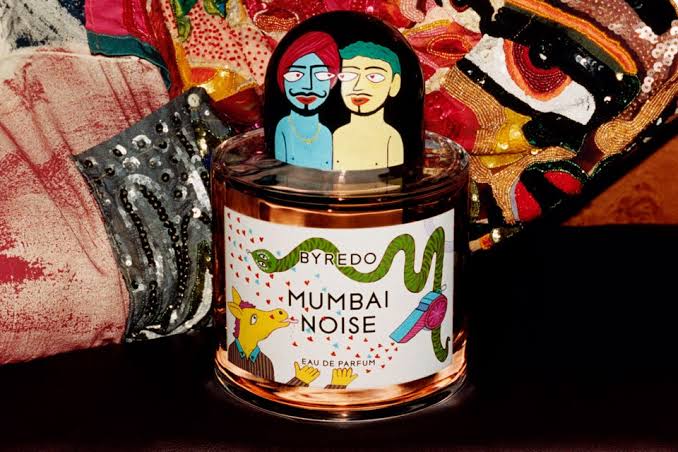 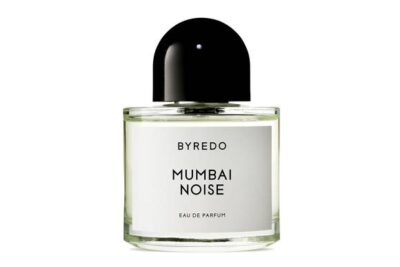 Byredo is a European luxury brand founded in Stockholm in the year 2006 by Ben Gorham. The ambition was to translate memories and emotions into products and experiences.

Today, the brand is constantly reinventing the world of luxury a new approach, where creation is led by emotions and expressed infinitely through the brand universe. 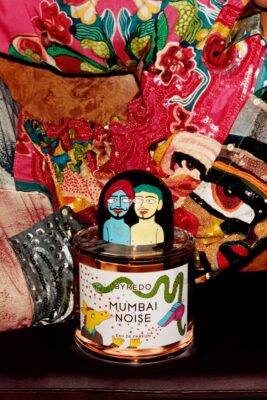 The idea behind Byredo conceives objects using the highest quality materials combined with high-end design details to fuel a renewed approach to modern luxury. Under Gorham’s vision, Byredo creates and develops a range of products like fragrances, makeup, home scents, leather goods, and accessories that sell in more than 40 countries in a very high end exclusive network worldwide.

At Byredo, through creativity, timeless products are created that are both meaningful and inspirational, meant to touch people and their lives. 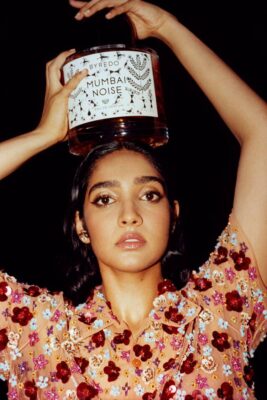 Now entering the Indian subcontinent. Byredo promises to deliver products that speak of Gorham’s memories from his

past collected in Chembur (Mumbai) and the face of the contemporary India that stands today.

Born to an Indian mother and a Canadian father, Gorham is a native to Sweden who grew up in Toronto, New York and Stockholm. With creativity running through his blood, he graduated from an art school in Stockholm with a degree in fine arts. A chance meeting with perfumer Pierre Wulff convinced him of pouring his creativity into fragrances rather than paintings. With passion in his heart and no formal training in the field, Gorham, 31-years-old then, sought out the services of world-renowned perfumers Olivia Giacobetti and Jerome Epinette, explaining his olfactory desires and bringing them together to create new compositions. As an outsider in the beauty industry, Gorham is somewhat of an exception, recognised for his style and connection to fashion and art by several international magazines like French Vogue, Vanity Fair, Elle, V Magazine, and Fantastic Man, to name a few.

Turn Streets into Your Runway This Monsoon