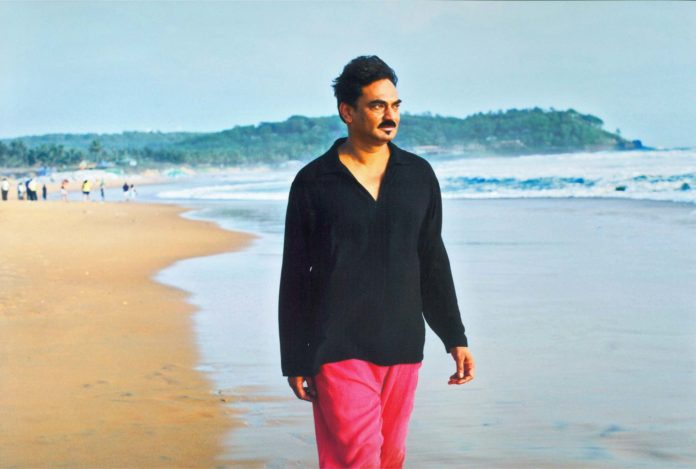 Last evening, the news of the untimely demise of one of the most celebrated and revered fashion designers of India, Wendell Rodricks, hit us all in the face like a whip of nippy cold wind. Wendell Rodricks passed away at his residence in Goa on February 12, ageing 59. The cause of his bereavement is being ascertained by the Goan police as of now. The news of his sudden death was a shocker for everybody in the entertainment industry and people who knew him personally or even just as a skilful connoisseur.

Wendell was a world-renowned fashion designer, who was also a recipient of India’s fourth-highest civilian award, Padma Shree. He also worked as an avid environmentalist and a progressive activist for social issues like gay rights. He also authored 3 books, out of which two of them talked about Goan fashion and lifestyle and one of them was his autobiography, which was titled The Green Room. Rodricks was known for creating designs that brought together the traditional with the relaxed Goan vibe. Rodricks had dressed quite many charmers of the industry like Lisa Ray for her wedding and Malaika Arora. He also helped in launching the careers of today’s top-notch divas of Bollywood, like Deepika Padukone and Anushka Sharma. Though he was wrapped in quite a few controversies lately with Priyanka Chopra and Aishwarya Rai Bachchan.

Malaika Arora, a close friend of Rodrick’s, mourned his death by sharing a sweet and heartfelt port on her Instagram handle. Anushka too took to the platform to express her gratitude towards him for propelling her during the initial years of her career.

However, he had announced his from his label in 2016 and was currently overseeing the ongoing work of the Moda Goa Museum, which is dedicated to the history of Goan costumes. 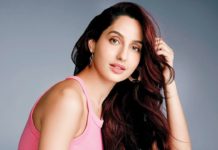 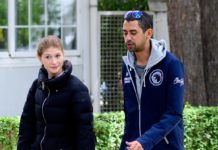 Birthday Special: 5 Salman Khan Films That We Can’t Get Over