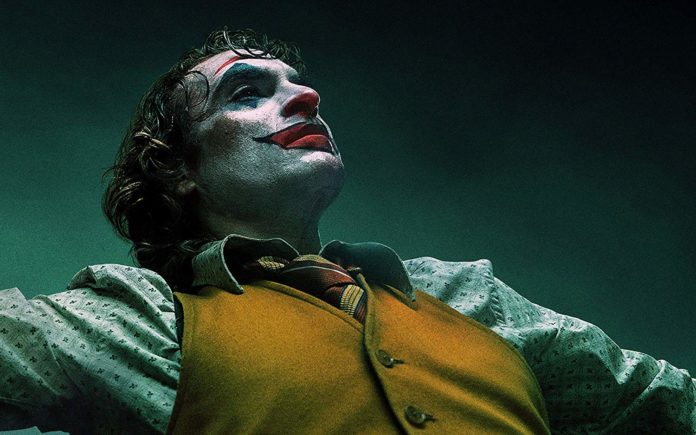 Joker, Todd Phillips’ comic-book origin story about Batman’s biggest foe, earned eleven nods, the maximum as The Academy Awards nominations were released on Monday. Crucially, the movie is nominated in the four fields that normally signify an Oscar winner: writing, directing, acting and editing. Following Joker, Martin Scorsese’s mob epic ‘The Irishman,’ Quentin Tarantino’s ode to Los Angeles ‘Once Upon a Time in Hollywood’ and Sam Mendes’ war drama ‘1917’ earned the most nominations with 10 nods each. 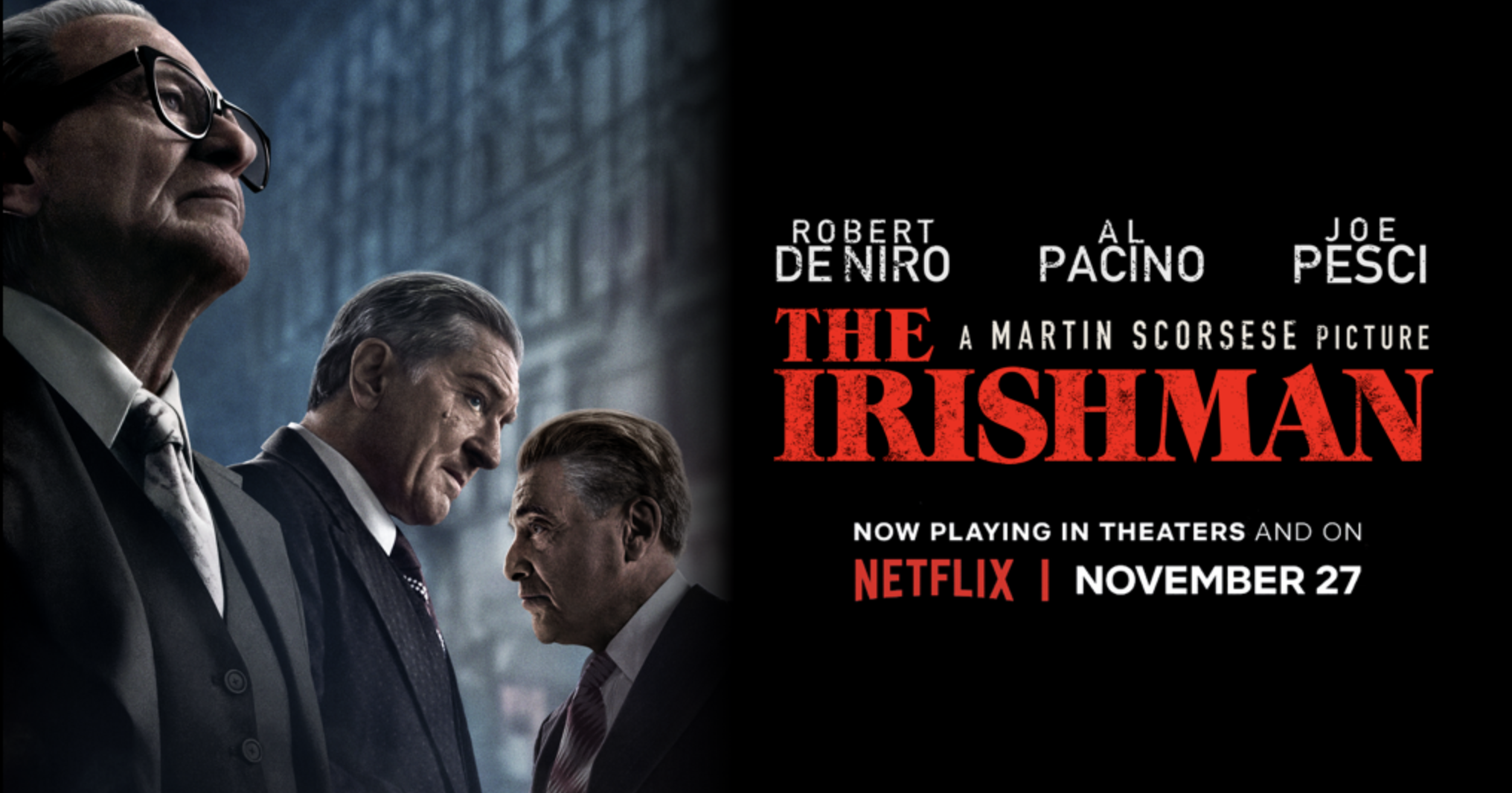 Some history was also created as the nominations were announced. The brilliant Parasite will vie for the top award, making it the first Korean film and 11th foreign-language film overall to be nominated in the best picture category. Saoirse Ronan picked up an astonishing fourth Oscar nomination at the age of 25. She is the second-youngest woman to achieve the feat, after Jennifer Lawrence. 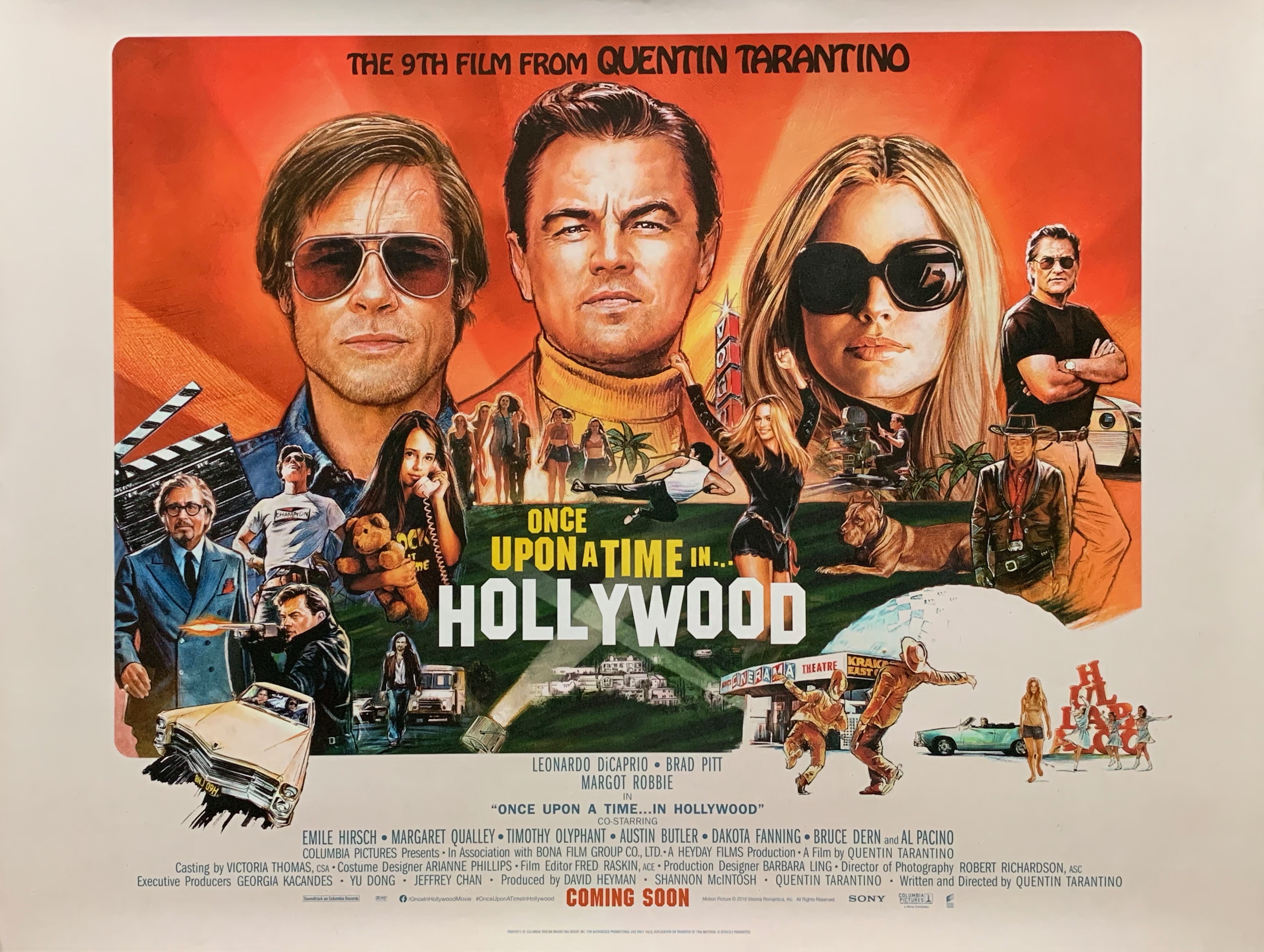 Take a look at the list of nominees for significant awards.

Tom Hanks, “A Beautiful Day in the Neighborhood”
Anthony Hopkins, “The Two Popes”
Al Pacino, “The Irishman”
Joe Pesci, “The Irishman”
Brad Pitt, “Once Upon a Time in Hollywood” 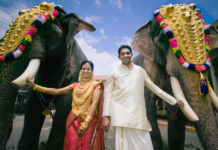 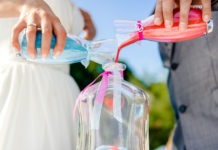 Fun Festivities From Around The World