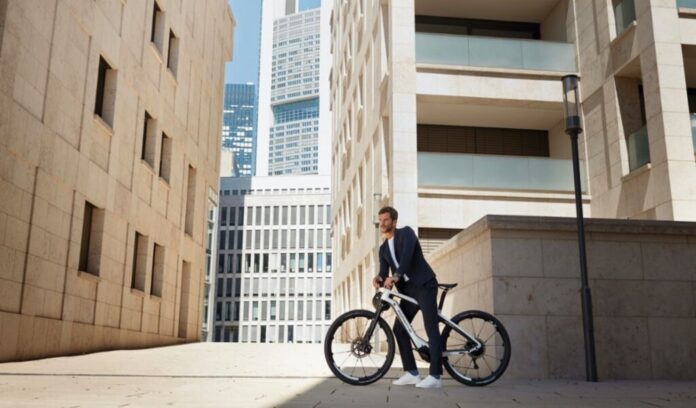 Porsche, the German automaker, now tries its hand at making and selling electric bikes. And the result looks very interesting and very expensive. The Volkswagen-owned company announced that it would start selling a pair of full-suspension e-bikes this spring. The bikes were announced alongside the Porsche Taycan Cross Turismo, which was just unveiled on March 4, 2021. Both electric bikes are said to be inspired by the Taycan, Porsche’s first electric vehicle that kicked off its broader EV ambitions.

While the underlying inspiration and foundation are the same — both have full-suspension carbon frames — each bike has a slightly different purpose and customer. The bikes are a collective effort. They were developed in collaboration with e-bike expert Rotwild and use components from well-known bike parts manufacturers Shimano, Magura and Crankbrothers. Add high-design touches from Porsche — the spit and polish — and customers get a luxe e-bike priced between $8,500 and $10,700. 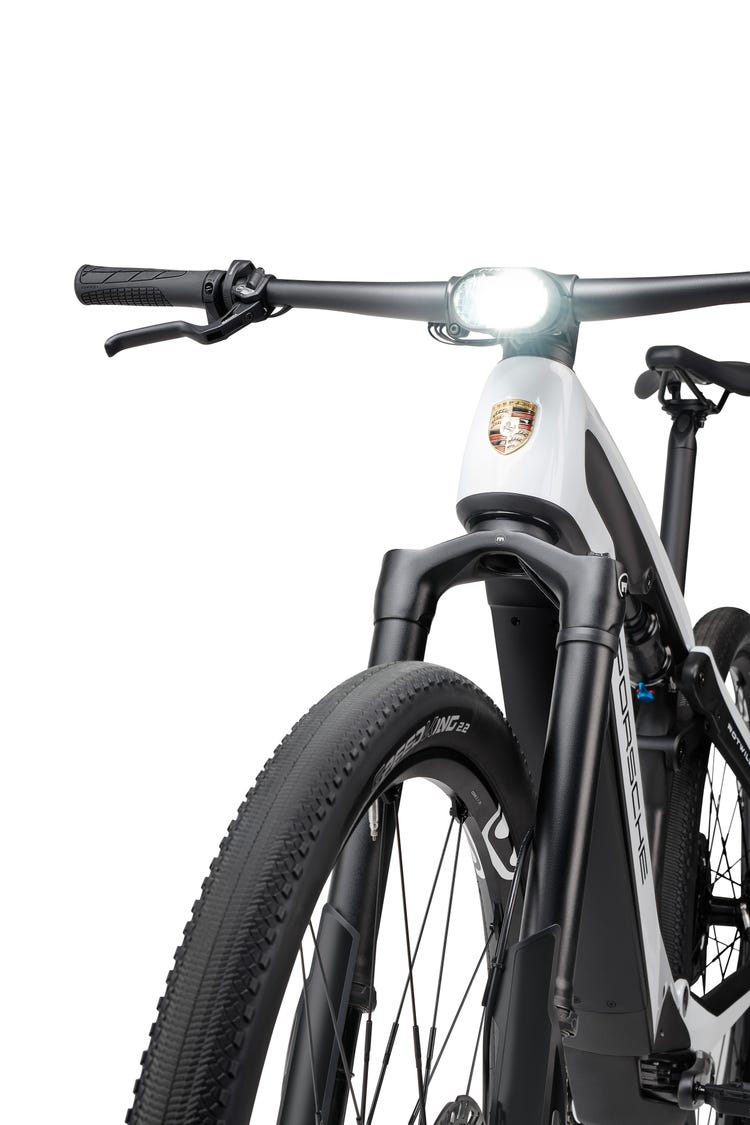 There are two models of Porsche e-bike, the Sport and the Cross. The Sport is a road bike intended for everyday use, with a full-suspension carbon fibre frame, integrated front and rear lights, Shimano mid-drive motor, and a price tag that would make Jeff Bezos blush. The Sport, which weighs a little less than 48 pounds, will set you back about $10,700, which is just an astonishing price for an e-bike. 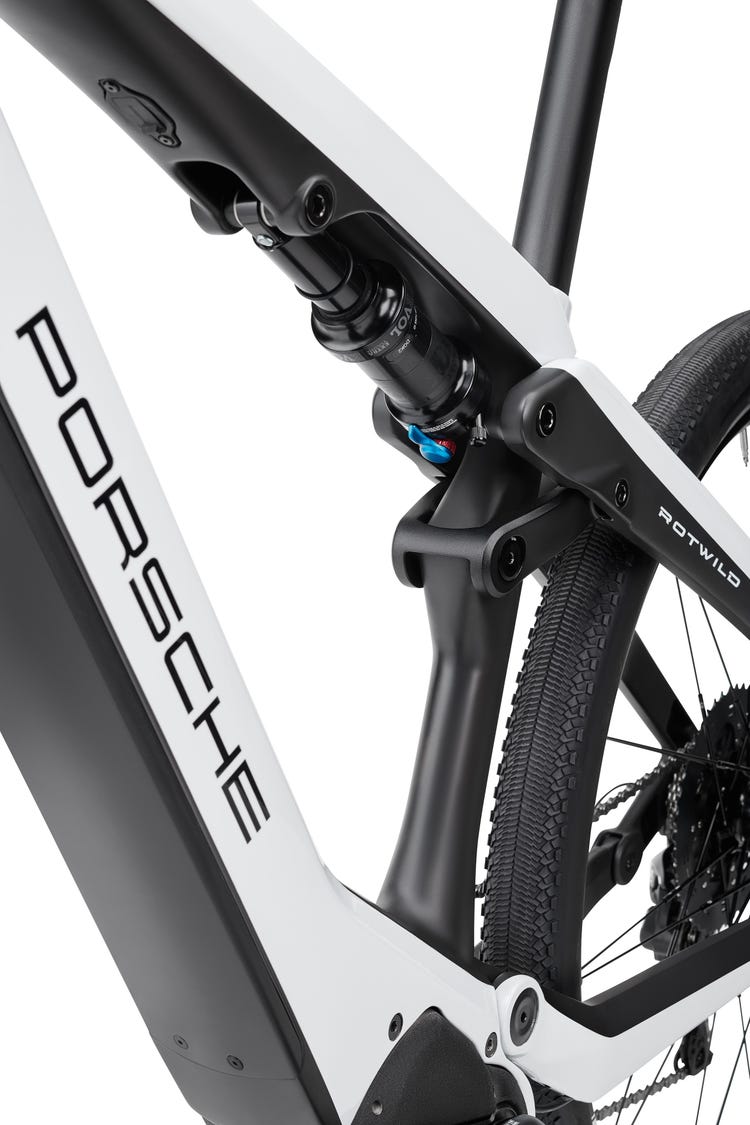 The Porsche eBike Sport is equipped with a new Shimano EP8 motor, which provides motor support up to 25 km/hour (about 15 miles per hour), a Shimano electronic gear shifting system and Magura high-performance brakes that are integrated into the handlebars, according to Gizmo China.

Meanwhile, the Porsche e-bike Cross is aimed at riders who might be seeking rougher roads. The Cross has a new motor developed by Shimano, Magura-MT Trail high-performance brakes with extra-large, heat-resistant brake discs for deceleration and a mechanical Shimano XT 12-fold shifting system for quick gear changes. The seat post is hydraulically adjustable from Crankbrothers. The handlebars also have a Shimano colour display, which shows not only speed but also distance and range in real-time.