Home Relationship POV: You are Dating Someone Older 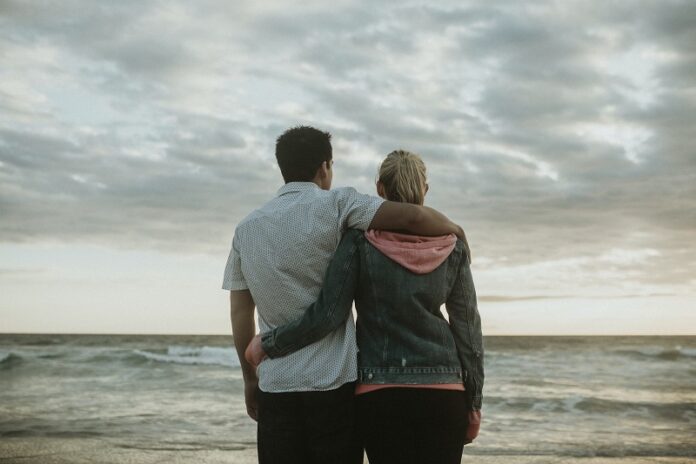 Wisdom does come with age in most cases. Your partner being calmer, composed, and patient while you still have that impulsive headspace can be because of the age you both are at. The way you both view your worlds can be totally different and despite being madly in love the headspace you live in are totally different. Both of you will need to understand that while you are at different stages of life, your brains will function differently, and should NOT create issues.

The way you both handle conflicts may be totally different, and the things you prioritize also change with your age. A conflict can arise between the both of you due to different priorities. It is very important to have clear communication in order to manage conflicts in different situations. While they may look at things from a bigger prospect, you may focus on what’s in front of your eyes.

There is a change in your big and small interests with the coming of age. You might want to go out clubbing and party hard on a Saturday night, while your partner might just want to chill and stay home, spend the evening having a homecooked dinner and watching Netflix. Generally in the early 20s, you have high energy and thus you constantly want to try out new things and do something, while in your late 20s and early 30s time you shift to spending time more peacefully. Figure out a common tangent where your interests do not argue, but coincide.

Until and unless you are a prodigy, you would be in the early stage of your career in your early 20s, figuring out what you really want to do and switching jobs for better opportunities. While your partner, who might be in the late 20s or early 30s or beyond, might be living a comparatively settled life at a managerial position. The difference in the professional hierarchy also changes the way you think. This should not turn into a competition between you two, but rather teamwork, where while one guides, the other supports.

The family expectations and responsibilities also change with the change in age. You might not have many responsibilities at your age but your partner may have to look after the expenses at their age. The substantial difference between your and their age can directly mean that both of your family wants different things out of you. Your relationship might also be opposed by either of your families, given the gap. So, be ready for the conversation.

People generally look up to different things at different stages of life. While there is no mandated timeline for any stage of a relationship, people generate certain expectations at certain age. While you might not have got married on your card anytime soon, your partner would have different expectations. It is really important that both of you are well aware of what you want out of being together and do discuss your future plans. Talk about how you feel about getting married and even having children.

So, these were the prime scenarios that revolve around a couple who have a gap of a generation between them. If you both can get through this, together, then this is definitely what your heart wants.

Movie Recommendations for Your Next Date Night!

4 Creative Ways To Put A Spark In Your Sex Life

*Real* signs of true love from a woman