Home Uncategorized Pre-Wedding Shoot Location Ideas That Will Mesmerise You 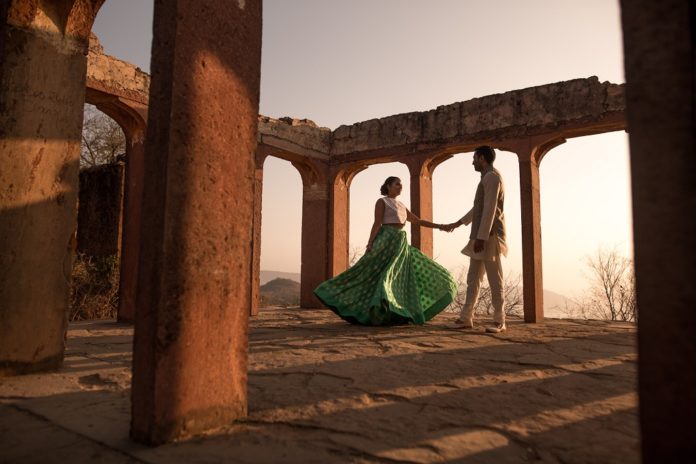 Pre- Wedding shoots are a great co-opportunity for couples to re-live the moments of their first meeting. The process of being together for the shoot, coordinating, and laughing, enacting, making mistakes and re-trying not only etches your memory forever with happy moments but also let the couple understand each other better. Apart from the emotional value, it lets you test the potential of the photographer hired for your wedding. While the evergreen golden-era never had the privilege of pre-wedding shoots, this relatively new concept is extremely popular amongst bride-groom-to- be nowadays. Let’s check out popular pre-wedding shoot location ideas:

Destination pre-wedding shoots have been in-trend for a while now with couples heading Thailand, Dubai and Maldives and other countries for their shoots. Just rewind your memory a bit and you may recollect flashes of a video that went viral, which had a bride-to-be dancing on Cheap Thrills by Sia at a resort on an island. Yes, that’s what we are talking about. Apart from this, cruise shoots too are in vogue.

From a village set up to a vintage car, to Santorini, studios are coming up with creative backdrop ideas to provide versatility to the shooting couples. Foreign locale sets, college- library setting, coffee shop, red telephone box, bonfire, castles and much more; Studios have almost all your desired elements under their umbrella.

Mountains, rivers, deserts, beaches do not require much cosmetic interference except for little light-adjustments. The picturesque hot tourist spots like Ladakh, Dal Lake, Thar Desert, and others lend visual appeal to any shoot and are gaining popularity increasingly among couple who wish to declare their union to the universe.

Some couples opt to shoot around places of historic or mythological importance. Humayun Tomb, Qutab Minar, Mahabalipuram, flower-fields, Taj Mahal, Hawa Mahal, Amer Fort to feel no less than a royal couple. The magnificent architecture of these sites gives a touch of regality to the footage.

With soul mates longing for a little more ‘we-time’ a few days ahead of their rituals and nuptials, who wouldn’t want to take this fun-trip together. 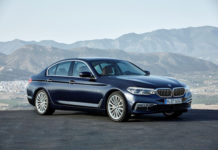 The Business Athlete: The new BMW 530i launched! 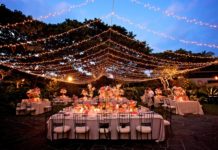 Jazz Up Your Wedding Decor 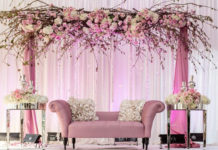 […] Also Read: Pre-Wedding Shoot Location Ideas That Will Mesmerise You […]

Prewedding shoots in such mesmerising locations can be great. I really liked the pictures you have shared here. I really find it difficult to believe that people may consider overseas shoot also. A very intriguing and interesting post. It is sure to help some would-be brides and grooms.

Make Way For The Summer Bride