Blake Lively and Ryan Reynold’s marriage is everything dreams are made of. Yesterday they completed eight years of a happily married life. Although, they remain one of Hollywood’s favourite couples. People often obsess over their chemistry, their adorable kids, and the flirty way that they interact with each other on social media. But there is one thing that they deeply regret about their wedding At first glance it was certainly pretty. Nevertheless, Wedding Affair adores the couple very much and we congratulate them on their eight years of pure love. 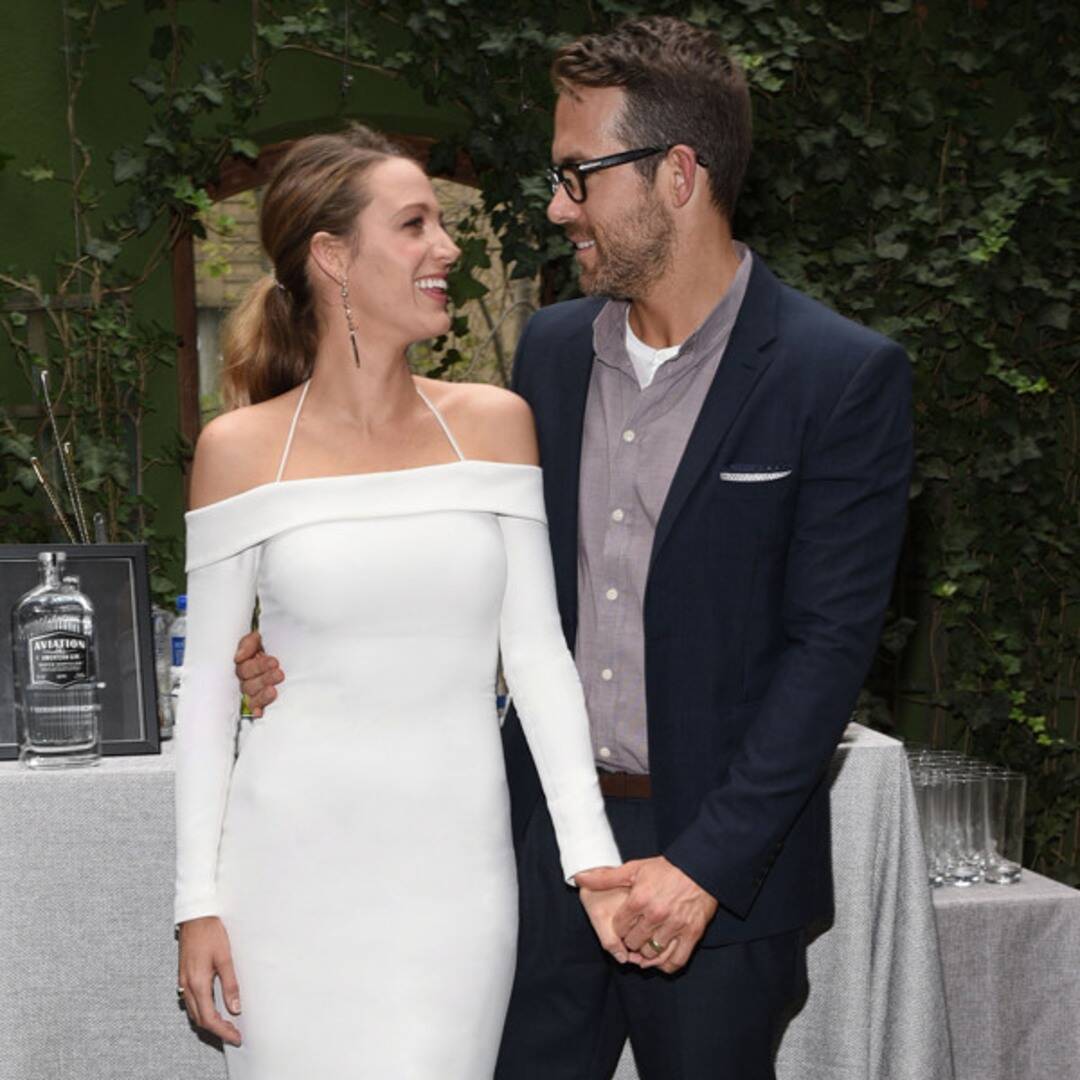 Add to that a custom couture silk tulle Marchesa ballgown with illusion crystal beading, a look befitting a bride who’d earned praise for the bohemian ensembles and statement footwear she’d popularized onscreen and the classic Chanel and dreamy Dior designs she’d famously selected for various red carpets and press appearances without the help of a stylist.

Wedding at a U.S. Plantation

Ryan Reynolds has opened up about his wedding to Blake Lively and admitted there is one thing he wishes they did differently – choosing their wedding venue. The couple married at Boone Hall, a former plantation in South Carolina, in September 2012. And Ryan now admits their choice of venue was “a giant f***ing mistake”.

Speaking to Fast Company, Ryan apologised that he and Blake held their wedding there, after receiving criticism that they were glamourising a place where black slaves once suffered and died. The Deadpool star said the choice of location is “something we’ll always be deeply and unreservedly sorry for”. (Source: Hello Magazine)

Their Wedding Photos are not Public

It’s no secret Lively considers herself to be a lifestyle guru. She certainly has a special interest in decorating and baking. Therefore, when it came time to plan their wedding, Lively turned to the ultimate queen. The queen of lifestyle and design: Martha Stewart.

Stewart’s team helped to design their September 2012 wedding. The were curating a fabulous table full of desserts and the overall theme for the big day. Stewart’s wedding site exclusively revealed some images from the wedding shortly after Lively and Reynolds tied the knot, revealing Lively’s bridal bouquet and an incredible dessert table, including an s’mores bar and mini blueberry cheesecake tarts.

However, when it came to actual photos of the couple or of the ceremony, fans were left waiting and wondering. Lively and Reynolds chose to not share any full images of them in their wedding garb or of the Southern plantation where they tied the knot. (Source: Cheatsheet)