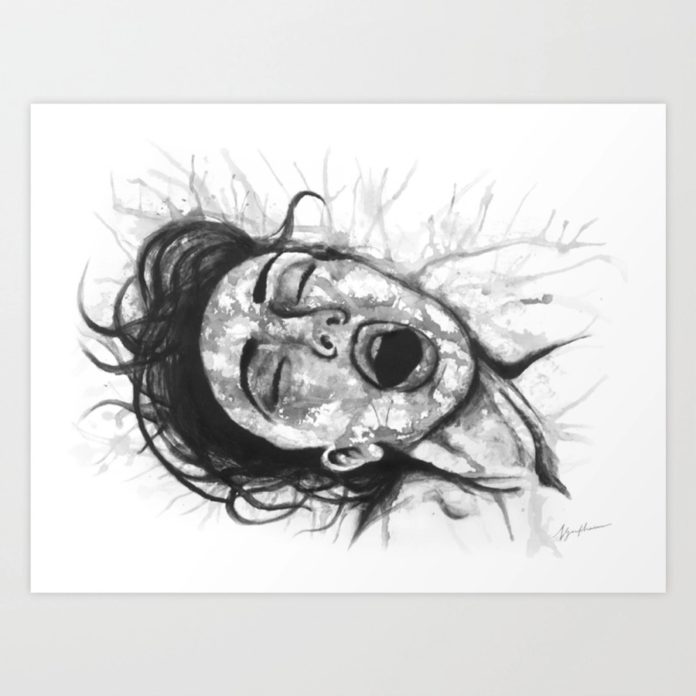 A woman’s sexual pleasures derive from a far more complex sexual engagement that that of men. A woman’s orgasms are way more complicated and hard to achieve, but what they definitely do need is a longer erotic indulgence and the most sensual session of steamy time in bed. As quoted on WebMD — “It’s particularly important for women to have successful foreplay because it takes a woman a longer time [than a man] to get up to the level of arousal needed to orgasm,” says “Dr. Ruth” Westheimer, EdD, a psychosexual therapist, professor at New York University, and lecturer at Yale and Princeton universities. Wedding Affair has listed some important factors that signify the importance of foreplay i.e. hugging, kissing, caressing, petting, fondling, teasing, undressing and oral sex.

If you want to foster a healthy long term relationship with your partner, you need foreplay. Without foreplay, often, one partner (not necessarily women) might feel a sense of negligence and emotional parching.

With foreplay, a good amount of fluids are released in the couple’s bodies and prepares them for the actual act of sex. Steamier foreplay = Smoother sex.

Even when the sexual session is pleasurable enough without any foreplay, an intimate connection with caressing, teasing and fondling is definitely an added bonus. It’s like getting a cake with a free brownie;).

Long term sexual partners often find themselves out of mood in their mundane sexual intercourses. Foreplay, however, in which they can play roles, wallow in dirty talks, or try out new stuff can definitely keep their sex life interesting for a long time.

Also read: 4 Creative Ways To Put A Spark In Your Sex Life 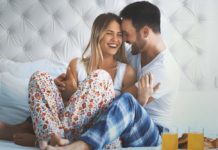 5 Ways To Build Commitment In Your Relationship 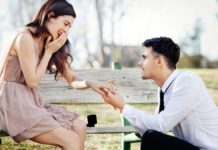 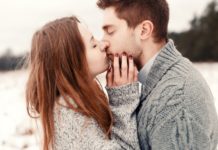 Can love last a lifetime?