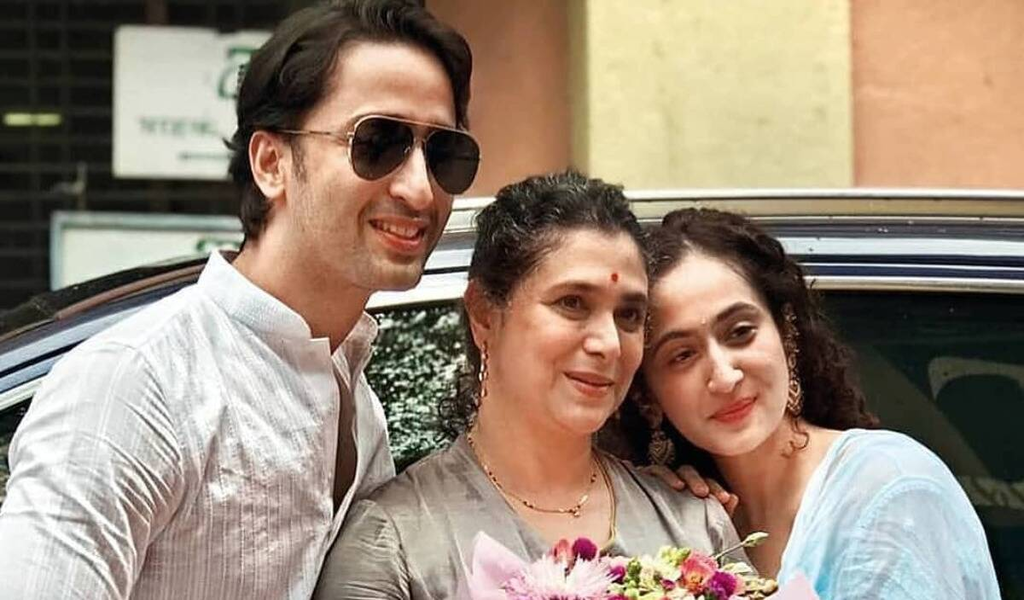 Popular television actor Shaheer Sheikh and girlfriend Ruchikaa Kapoor got married recently and the internet is abuzz with the good news. After this, they flew to Shaheer’s hometown Jammu. As per reports, the couple also had a small celebration at Ruchikaa’s residence in Mumbai and are looking forward to a traditional wedding ceremony in June 2021. On Friday afternoon, Ruchikaa Kapoor made it official with a beautiful photo and a caption. She said, “Off on an adventure called forever.” Ruchikaa Kapoor is the creative producer and executive vice president at Balaji Motion Pictures.

Shaheer has worked in several TV shows and is best known for portraying the role of Arjuna in Mahabharat, Kuch Rang Pyar Ke Aise Bhi and in Yeh Rishtey Hain Pyaar Ke respectively. In fact, Ekta Kapoor too wished the couple on their wedding. 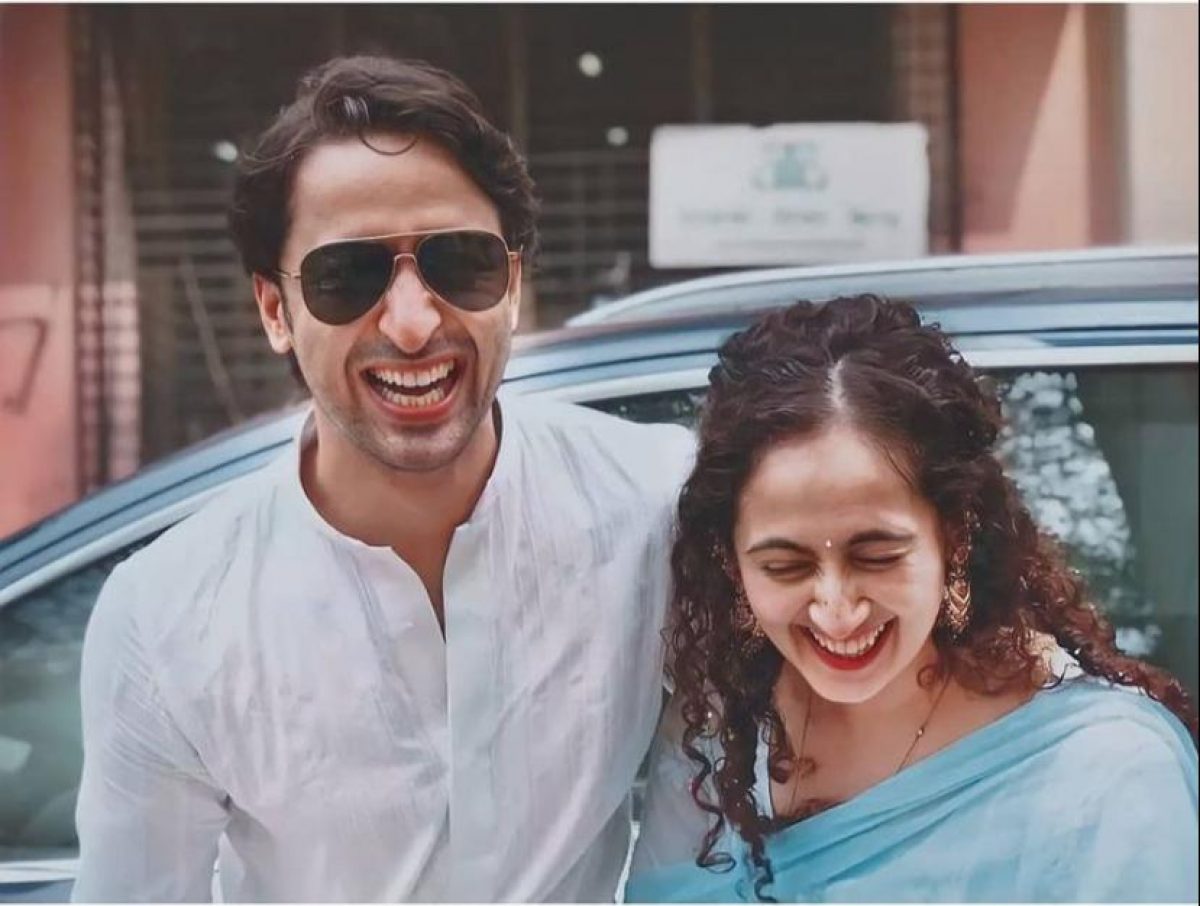 TV and film producer Ekta Kapoor was among the first to react in surprise. She commented on the post, “Wat????? When did u get married???” Bhumi Pednekar commented, “Congratulations my darling. This is beautiful”. Mouni Roy reacted, “Oh my god!!! Congratulations you both. Lots of loveeee.”

Shaheer shared a close-up but blurred picture from the wedding and shared it with the lyrics of a song from the 1972 film Pakeezah, He wrote, “Zindagi khatm bhi ho jaaye agar… Na kabhi khatm ho ulfat ka safar. #chaloDildarChalo #ikigai.” 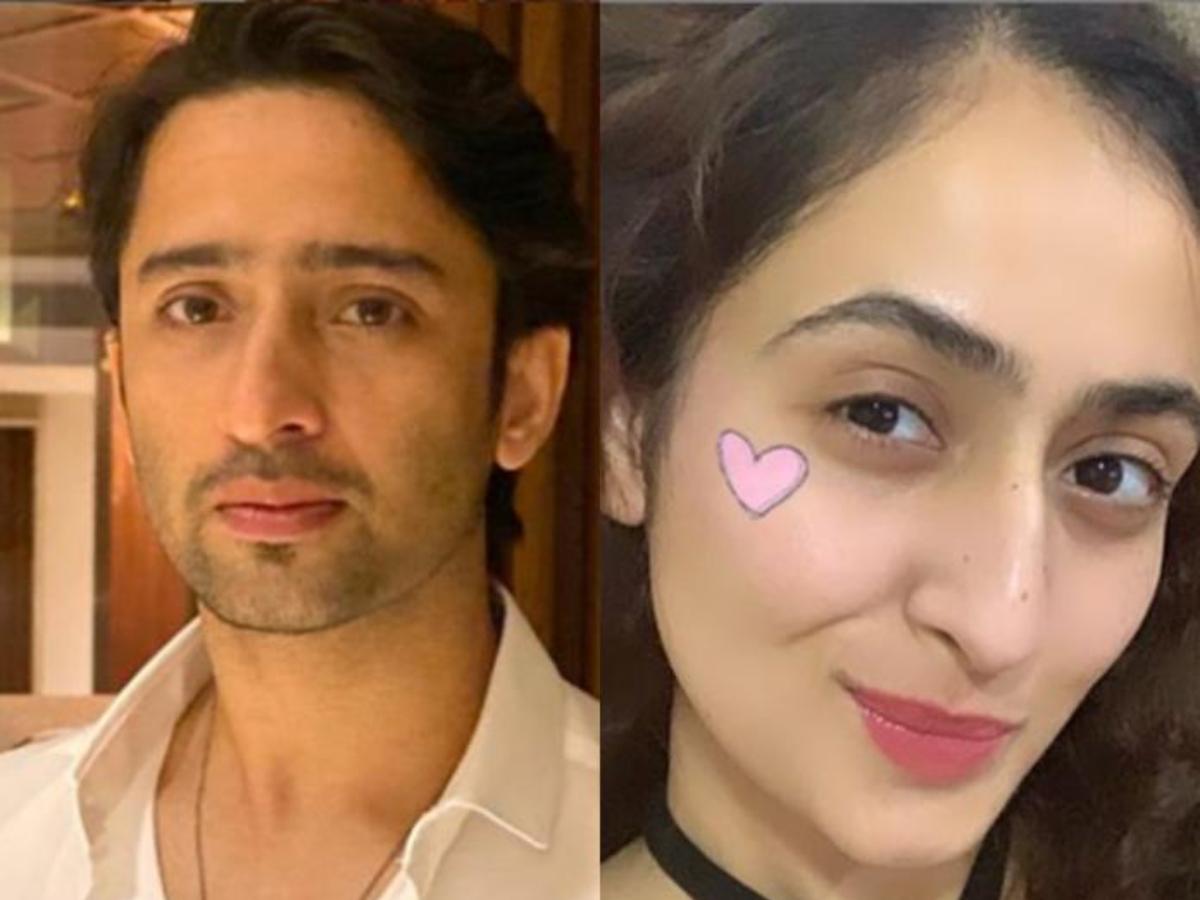 Only recently the couple had announced engagement with Ruchikaa Kapoor. Shaheer penned, “#TuHasdiRave excited for the rest of my life… #ikigai.” Shaheer’s fiancé Ruchikaa, seems to be making the most of this moment. In the picture, she seems to be laughing out loud, while the camera captures the beauty of the moment. Shaheer’s big engagement announcement created havoc on social media and fans can’t stop gushing over the couple. Fans showered them with love, blessings, and best wishes for their life ahead. Not only fans, but many of Shaheer’s friends from the industry also filled up his comments section with love with his announcement.

The couple was been dating for almost one-and-a-half years now. And it was the talk of the town that they were going to tie the knot in November itself. For now, it will be a court marriage with a small ceremony. They have planned a traditional wedding ceremony in February next year.

“Due to the pandemic, the couple will have a low-key wedding. Before the ceremony in Mumbai, Shaheer plans to have a small function at his Jammu home, where his family is based. If the pandemic situation improves, they will have a traditional wedding in Mumbai in February next year,” a source related to Shaheer told TOI, as we reported last time.

The couple reportedly dated for almost two years and first met on the sets of ‘Judgemental Hai Kya’.

The Seychelles Islands open for tourism