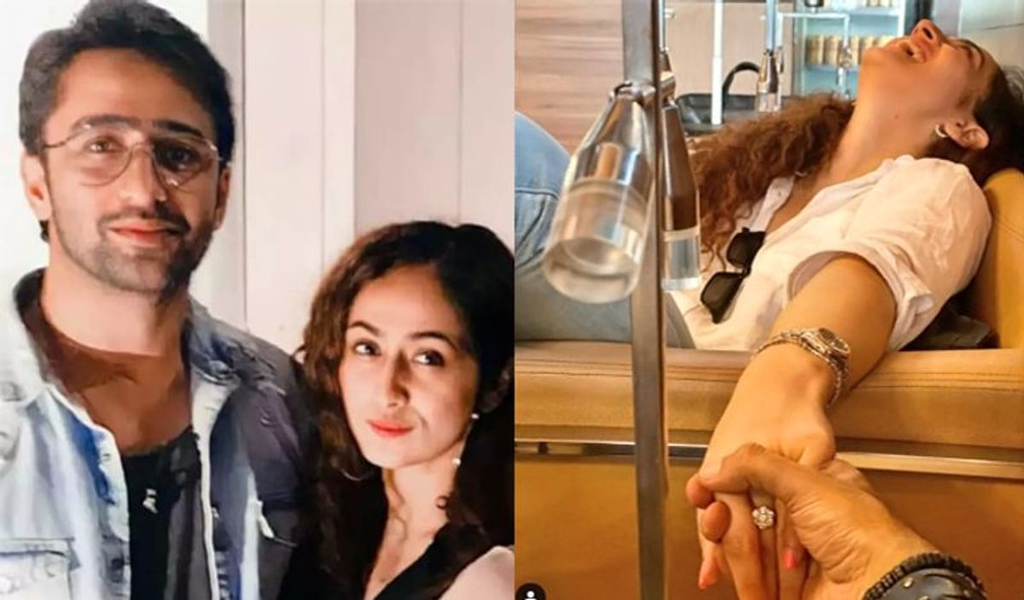 ‘Yeh Rishety Hain Pyaar Ke’ actor Shaheer Sheikh announced engagement to his girlfriend Ruchikaa Kapoor. The actor took to social media to share the news about his engagement with his fans in an unconventional way. After teasing fans with photos of Ruchikaa Kapoor, DNA reports, Shaheer Sheikh finally announced his engagement with her. The actor took to his Instagram page and shared a candid and cute photo of his ladylove laughing her heart out while holding his hand. Ruchikaa also flaunted her engagement ring in the photo and not only that, even Shaheer’s caption will win your heart instantly. The actor wrote a line from Hasee Toh Phasee song ‘Ishq Bulaava’ and shared his excitement too.

Shaheer penned, “#TuHasdiRave excited for the rest of my life… #ikigai.” Shaheer’s fiancé Ruchikaa, seems to be making the most of this moment. In the picture, she seems to be laughing out loud, while it is been captured on a camera. Shaheer’s big engagement announcement has created havoc on social media and fans can’t stop gushing over the couple. Fans have showered them with love, blessings, and best wishes for their life ahead. Not only fans, but many of Shaheer’s friends from the industry also filled up his comments section with love with his announcement. 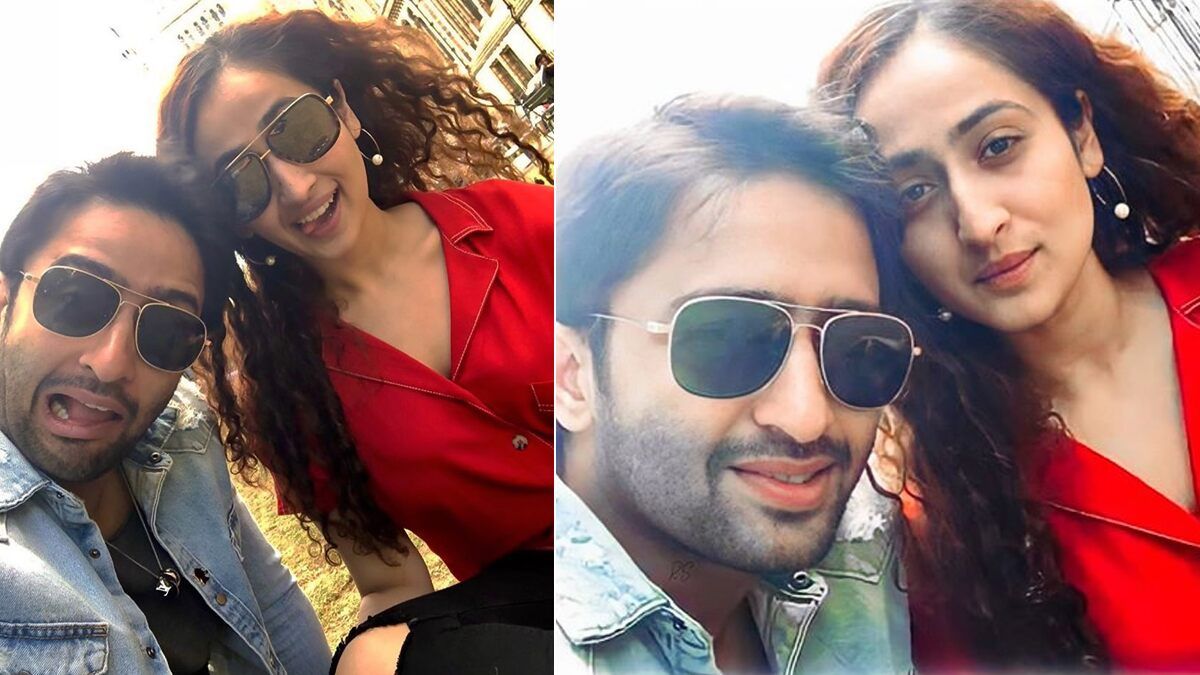 His friends from the television industry, including Kushal Tandon, Krystle D’Souza and Heli Daruwala congratulated the newly engaged couple in the comments section.

Shaheer, who was last seen in Yeh Rishety Hain Pyaar Ke, took to Instagram earlier this month. He shared a picture with Ruchikaa for the first time, confirming their relationship. “Here you go… after all the morphed pictures, thought of saving you all some time…#ikigai #madMe #girlwiththecurls (sic),” the actor had posted.

More about the Couple

The couple has been dating for almost one-and-a-half years now. And it is the talk of the town that they are going to tie the knot in November itself. For now, it will be a court marriage with a small ceremony. They have planned a traditional wedding ceremony in February next year.

“Due to the pandemic, the couple will have a low-key wedding. Before the ceremony in Mumbai, Shaheer plans to have a small function at his Jammu home, where his family is based. If the pandemic situation improves, they will have a traditional wedding in Mumbai in February next year,” a source related to Shaheer told TOI.

ALSO READ: Signs that your partner is here to stay

Sonam Kapoor Has Hired This Choreographer For Her Sangeet