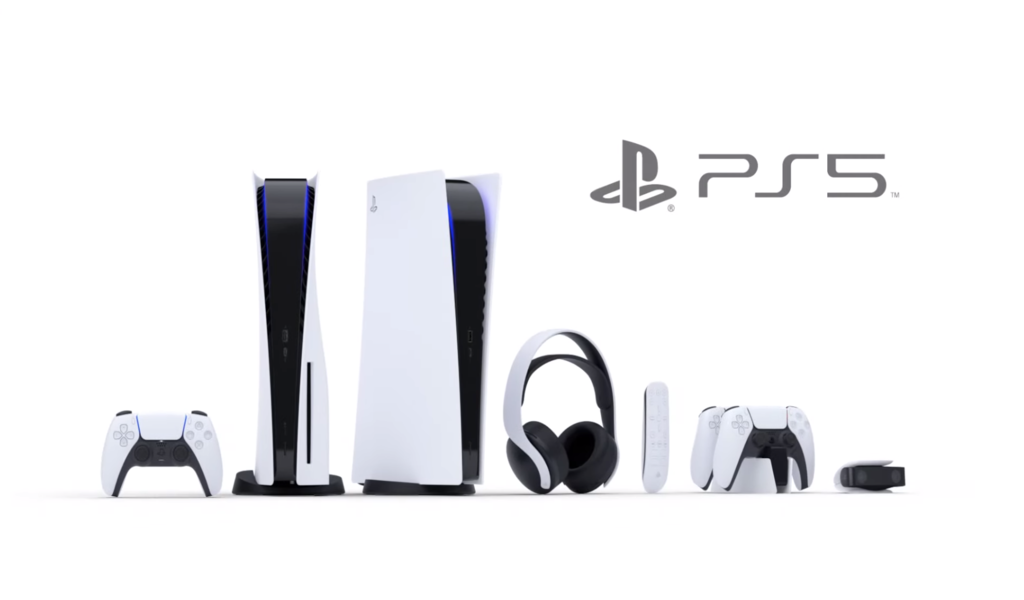 Sony has revealed the design for its upcoming PlayStation 5 and a series of games adding in the next generation gaming console. The console launched in an hour-long virtual event with the release of games dominating the event. The finale was the reveal of the PlayStation 5 console itself. The Guardian reported that it is a radical re-think of the machine’s lineage, abandoning the all-black colouring we’ve seen in the last three machines. This all-new console will be available in a gorgeous white-and-black monolith.

The Japanese company will sell a purely digital version of the PS5 and another with a 4K Blu-Ray drive. The digital version is noticeably thinner than the Blu-Ray variant, which is expected since the drive has been removed from it. Livemint also revealed that the expectations are that the digital version will be cheaper too, but the company isn’t talking pricing or launch date just yet. The PS5 is expected to be launched later this year, just like the Xbox Series X from Microsoft. The device is meant to stand vertically like the Series X, though it can be placed horizontally too. It has a white and black design, similar to what we saw on the new DualSense controller earlier. The controller is all set to come in the box with the PS5. (Source: Livemint)

PlayStation lead system architect Mark Cerny confirmed that the new console would have an eight-core CPU based on AMD’s 7nm process and a custom AMD RDNA 2-based GPU. In terms of RAM, the PS5 will sport 16GB of GDDR6 RAM. Unlike the PS4 which had the traditional hard drive, the PS5 comes with a solid-state drive (SSD). The PS5 will also support 8K graphics, 4K graphics at a 120Hz refresh rate, and 3D audio, as reported. And yes, the PS5 will be backwards compatible with PS4 games. (Source: The Indian Express)