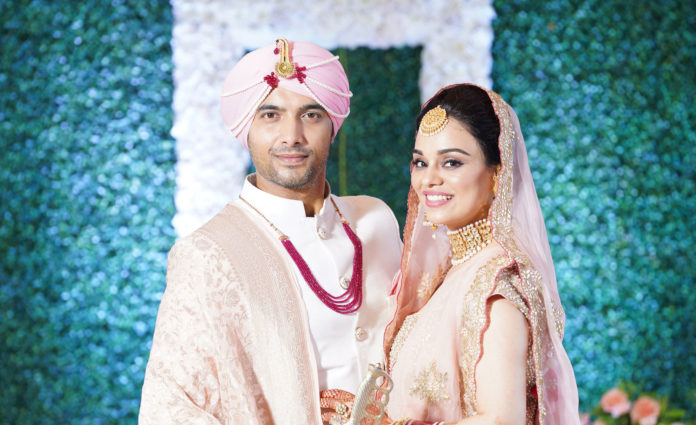 It was like a dream wedding in heaven itself, when ‘Kasam Tere Pyaar Ki’ actor Ssharad Malhotra and Delhi-based designer Ripci Bhatia tied the knot on April 20, 2019 in a traditional Anand Karaj ceremony followed by a Hindu wedding. The auspicious rituals took place in a gurudwara in Mumbai and The Club, Andheri where the couple posed for cameras in matching outfits. Both Malhotra and Bhatia having admitted being marriage-phobic before, looked happier than ever during the wedding festivities, as seen in the pictures posted by several close friends and fan pages on the day of the wedding.

Earlier, the couple had made their relationship official on the Valentine’s Day when Malhotra adorned Bhatia’s hand with a gorgeous solitaire ring. Later, on April 19, 2019, the couple hosted a grand sangeet and an engagement ceremony which was attended by several television actors. 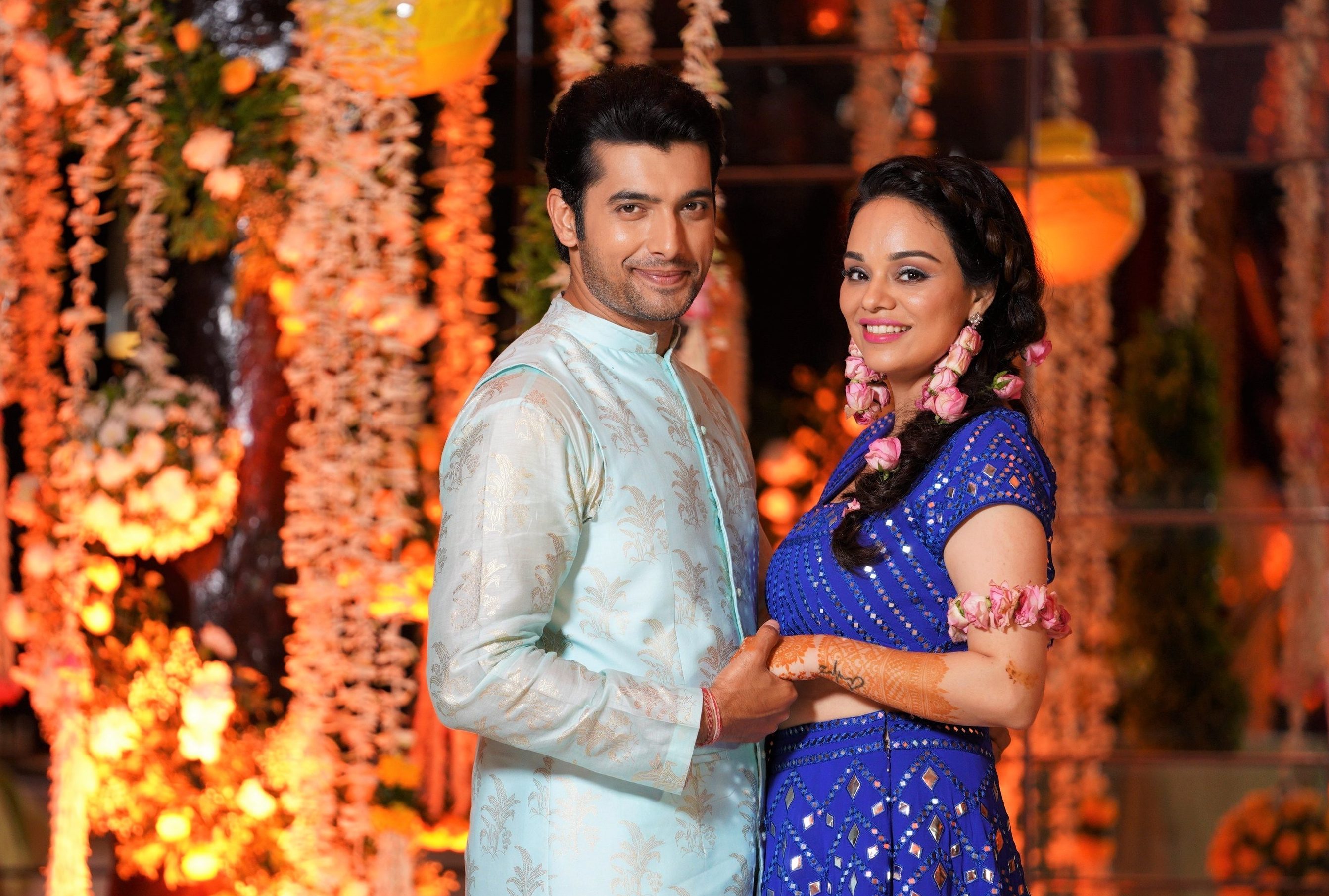 The couple looked regal in matching pink outfits for their Anand Karaj, and later changed into red and gold outfits for their Hindu wedding. For the mehendi ceremony, the couple was dressed in shades of pastel and navy blue. For their reception, the actor went for a tuxedo, while his bride looked stunning in a dreamy peach lehenga.

Mohit Marwah Ties The Knot To His Long Time Girlfriend