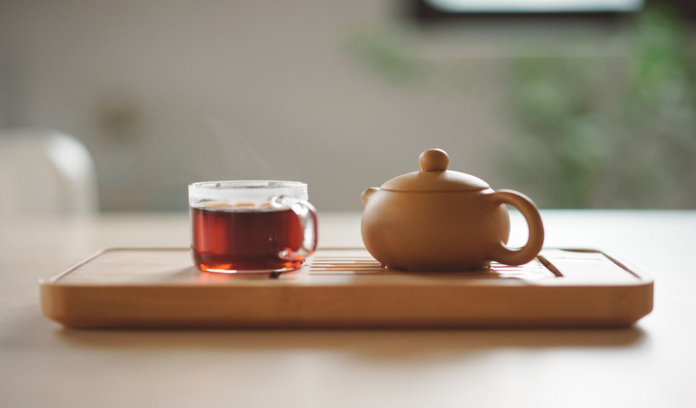 There is a plethora of tea recipes that are prepared by different method and mixing different ingredients like milk, cardamom, tulsi, lemon, etc. Here’s all the ways you can give your tea time a little fun twist.

Assam tea comes from the North-Eastern part of India. This tea has a rich and strong flavour that can be enjoyed with milk and sugar. It has a deep amber colour and Assam tea shows all the features of a fine Indian Black Tea. Assam tea is also known as Assam orthodox tea or hand processed tea.

Darjeeling tea comes from the Darjeeling hill station in West Bengal state of India. This tea has a golden or amber colour with a floral or fruity flavour. It is better to not add milk or sugar or any other additives to the tea.

Nilgiri tea is from the higher parts of Darjeeling. This tea has a subtle and gentle flavour with floral tone and creamy mouthfeel. This tea is often blended with other robust teas as well.

It is a term that every person in Mumbai is well-versed with. It is called cutting chai because it is given half portion in a special glass instead of cups. And it is a rich tea preparation that is made with milk, sugar, ginger and cardamom. For being extremely rich-flavoured tea, it is given only half portion.

This tea recipe from South India is also known as karupatti tea and pana vellam tea. It is a healthy drink that is best to consume in cold season. Jaggery is a healthy alternative to sugar which boosts energy in winter days.

It is a Lebanese preparation made with apple, lemon, green tea and cinnamon sticks. This apple cinnamon tea is soothing, refreshing and energetic which gives you a distinct flavour.

Masala chai is another famous recipe of India that’s made by boiling black tea and mixing milk, sugar and other herbs and spices to it to bring a robust flavour.

Green tea is one of the most popular tea preparations in the world considered a healthy drink which aids mainly in weight loss. It comes from Camellia sinensis leaves.

7 Types of Beverages to Have at Your Wedding

Healthy Detox Drinks to Flush Out your Toxins

Grilled or on a platter, delicious fruits appetizers for every occasion with Shiv fruit mart

Exotic drinks for the date night