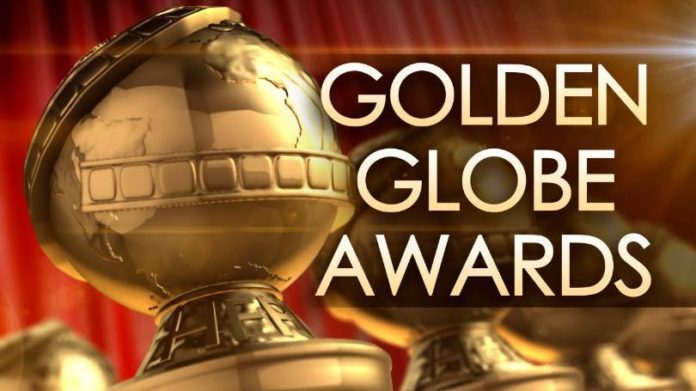 The 77th Golden Globe Awards by the Hollywood Foreign Press Association upset the online streaming giant Netflix as the biggest titles of the night went to ‘Once Upon A Time In Hollywood’ and ‘1917’. Held on Sunday, January 5, the ceremony awarded the best of the best in the film and television industries. The ceremony, at the Beverly Hilton in Beverly Hills, was hosted by comedian Ricky Gervais, whose explicit monologue against Hollywood nobility wasn’t appreciated by many. The night was filled with various disappointments among others as Netflix, with maximum nominations, went home with only two awards. Otherwise, the winning speeches were replete with messages for the Australian wildfires, women’s rights and calls for people to vote in the 2020 election. 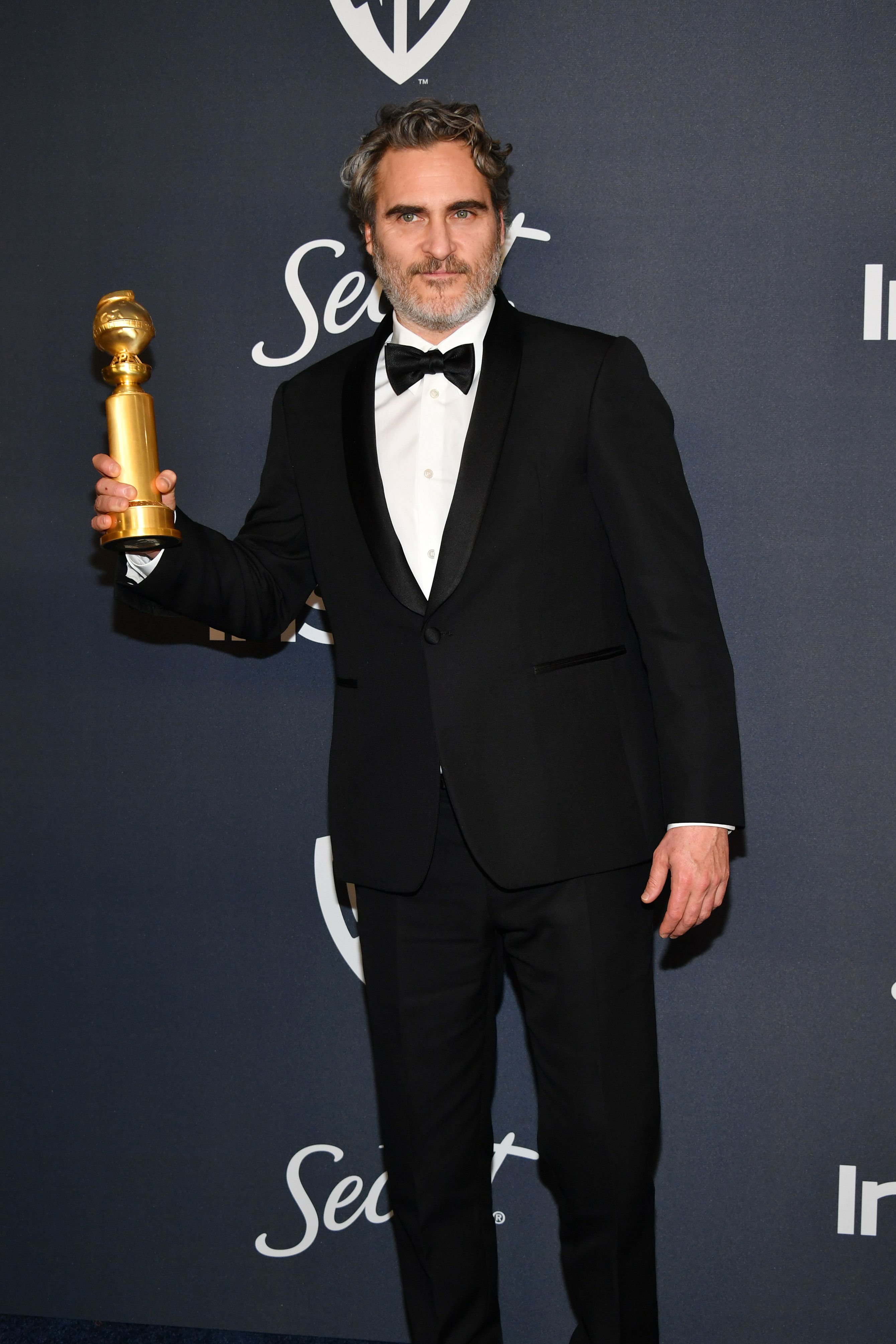 The night’s most prestigious award went to a late-breaking front-runner, the World War I epic ‘1917’.  Joaquin Phoenix and Renee Zellweger took home Best Actor and Actress in a Motion Picture, Drama respectively for ‘Joker’ and ‘Judy’. The Best Motion Picture, Drama was awarded to Sam Mendes’s ‘1917’. ‘Once Upon A Time…In Hollywood’ bagged the award for the Best Motion Picture, Comedy or Musical. This was a big setback for streaming services for Netflix. “This is a huge thing for this movie; it opens wide in a week. I really hope this means people will turn up and see it on a big screen, for which it was intended,” ‘1917’ director and co-writer Sam Mendes said onstage. 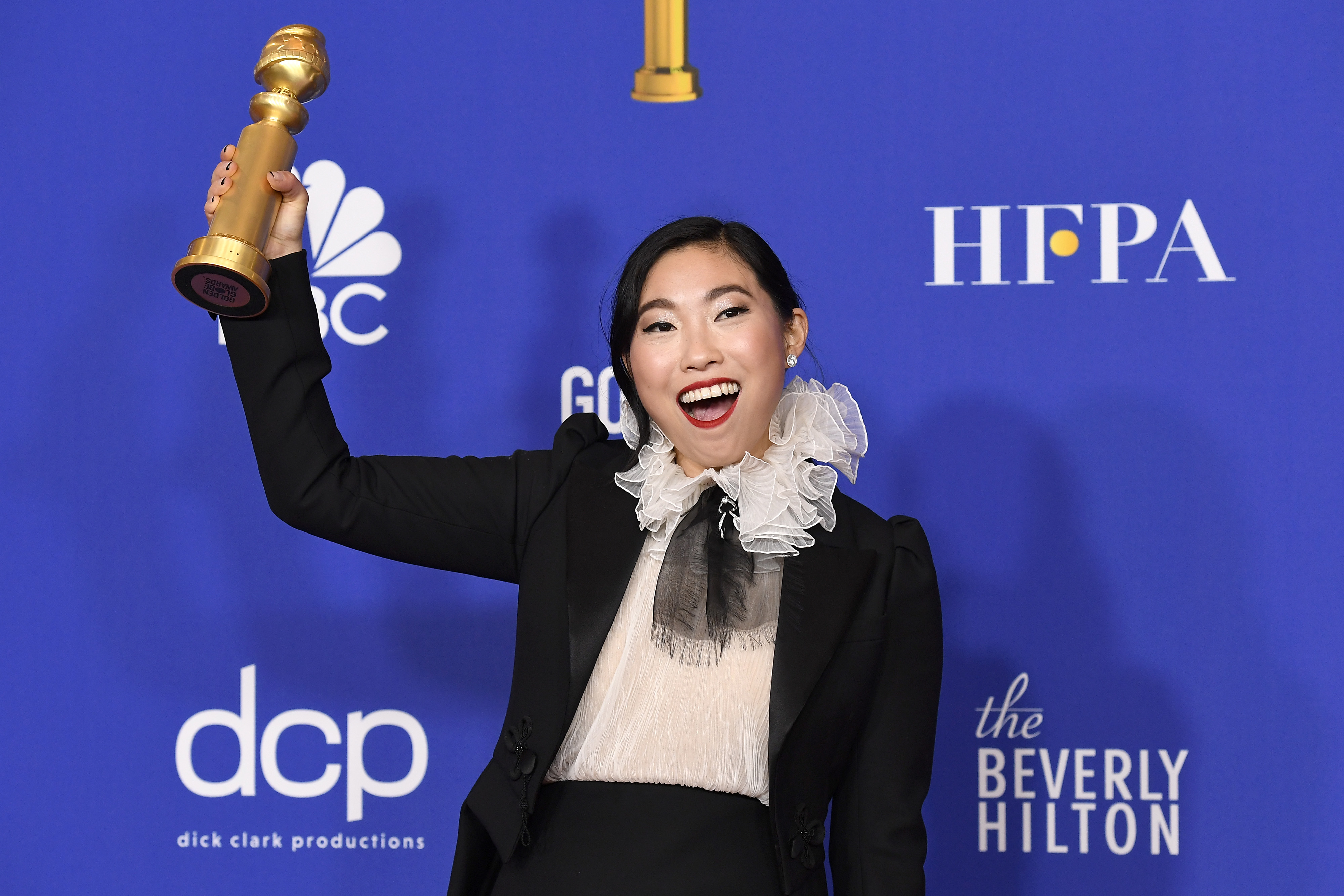 The actress and comedian Nora Lum — a.k.a. Awkwafina — made history at the Golden Globes when she won for her performance in ‘The Farewell’. She is the first Asian woman to win Best Actress in a Motion Picture — Musical or Comedy in Globes history. Bong Joon Ho’s Korean class thriller ‘Parasite’ won the Best Foreign-Language Film. This was another historic moment as ‘Parasite’ became the first Korean film winner in the Golden Globes history. Hildur Gudnadottir, who wrote the score for “Joker,” is the first solo woman to win the Golden Globe for the best score. 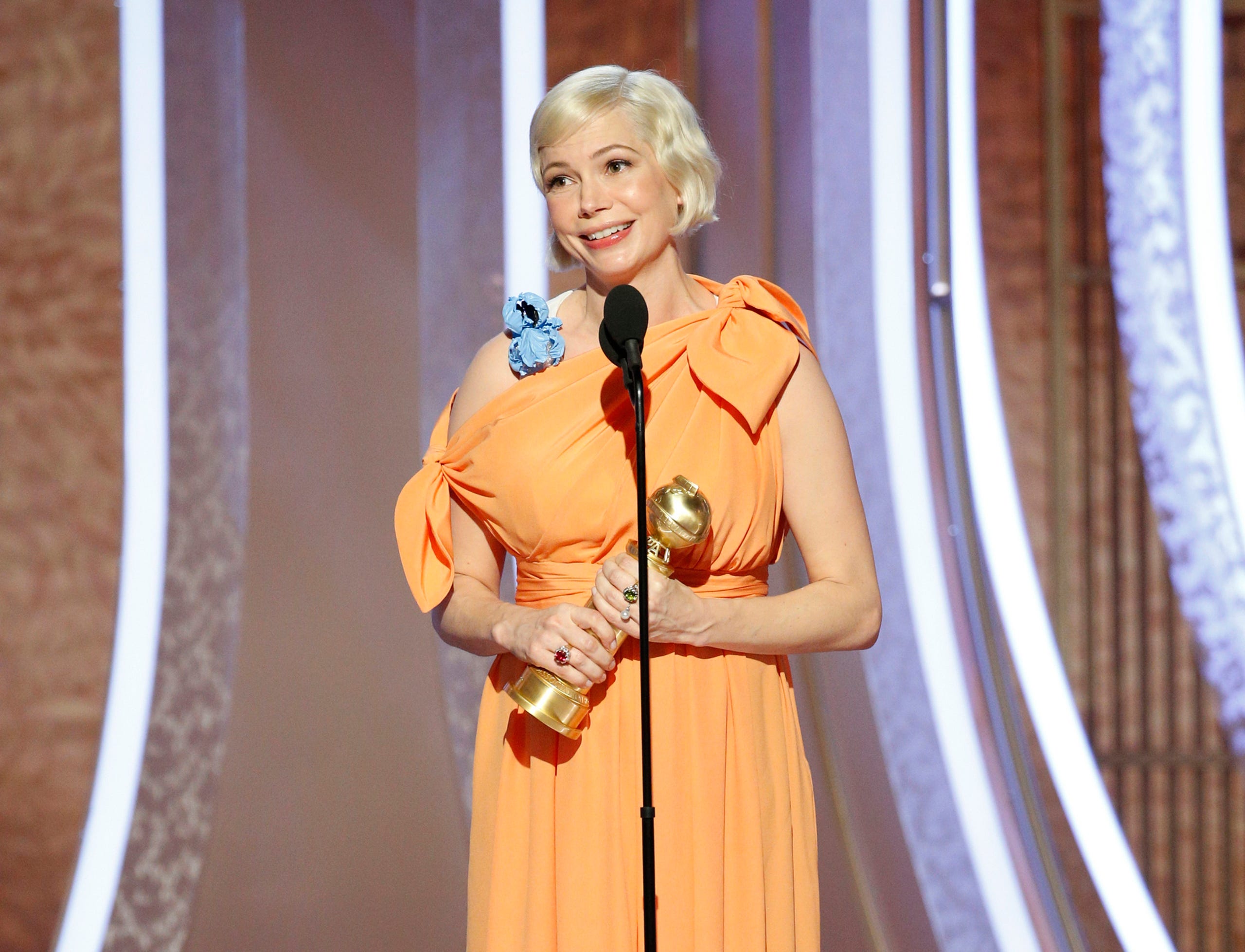 HBO converted four of its 15 nominations into wins, including Globes for Best Drama (the soapy media family series ‘Succession’) and Best Limited Series (‘Chernobyl’).  Michelle Williams won the Best Actress in a Limited Series. “When it’s time to vote, please do so in your own self-interest,” Williams said. “It’s what men have been doing for years, which is why the world looks so much like them.” 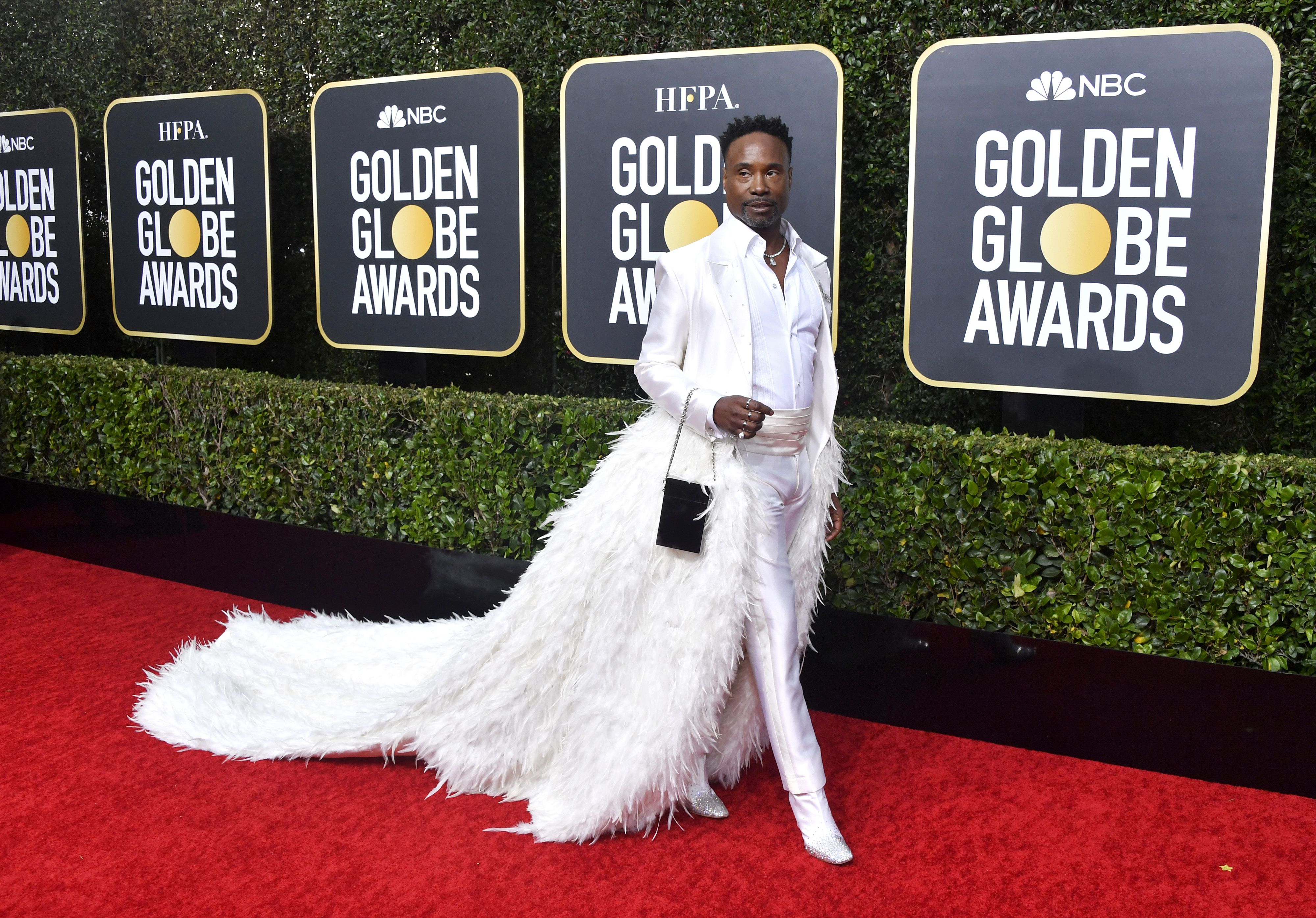 The evening was also lightened by some glamorous red carpet appearances. Being the first black-tie event of 2020, the celebrities did not disappoint at all. Nicole Kidman flexed her sartorial chops in a fiery Versace number. Scarlett Johansson stunned in scarlet on the red-carpet runway in a Vera Wang gown. Billy Porter, who was nominated for Best Actor in a Drama Series for his work in the second series of Pose, made an appearance in a white suit with a feathered train. The suit-gown hybrid was created by the New York-based designer Alex Vinash. 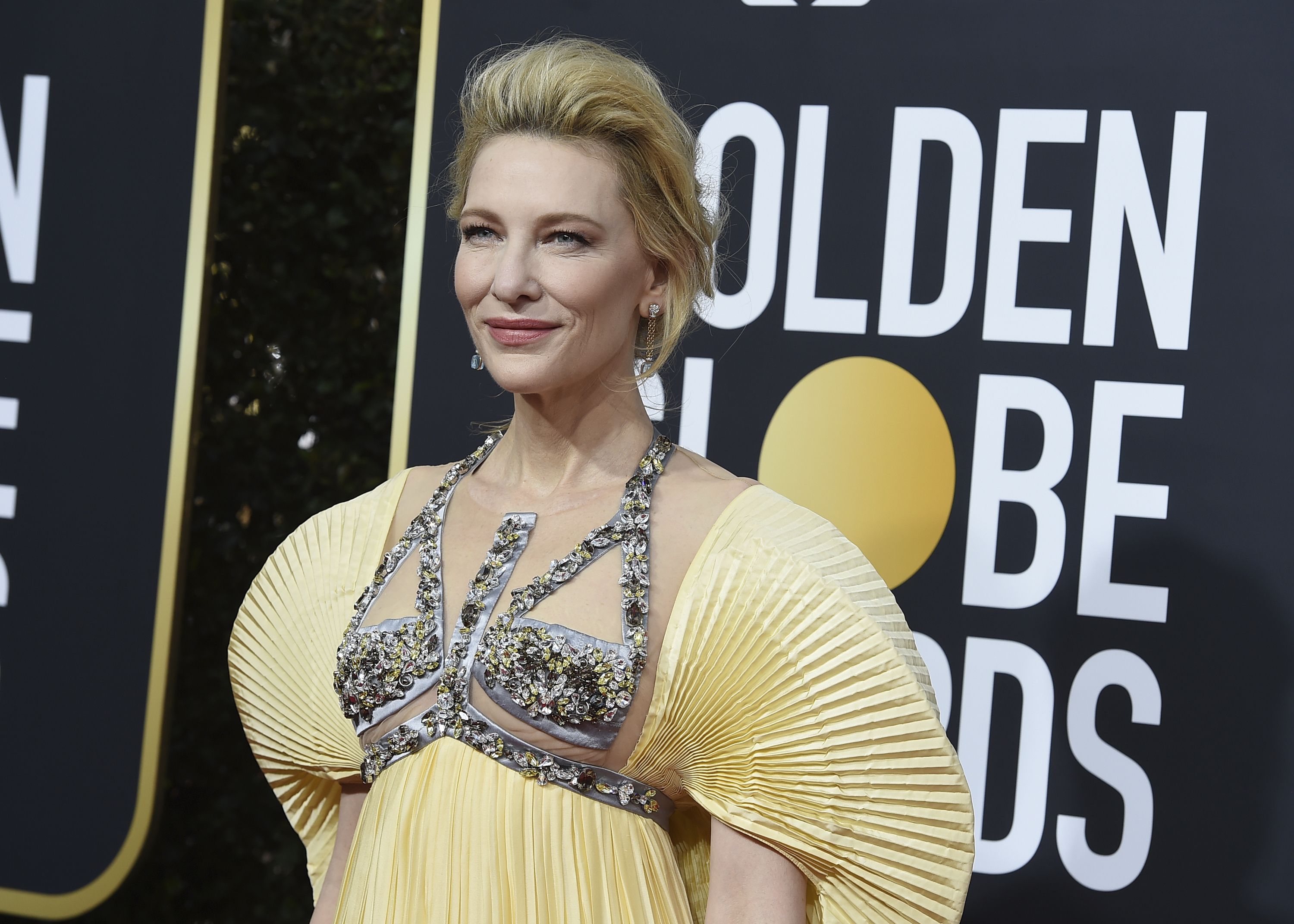 Cate Blanchett became the talk of the town in a pastel yellow frock with accordion sleeves by Mary Katrantzou. Bollywood favourite Priyanka Chopra also made headlines in a pink Cristina Ottaviano gown alongside husband Nick Jonas who chose a Prada suit. 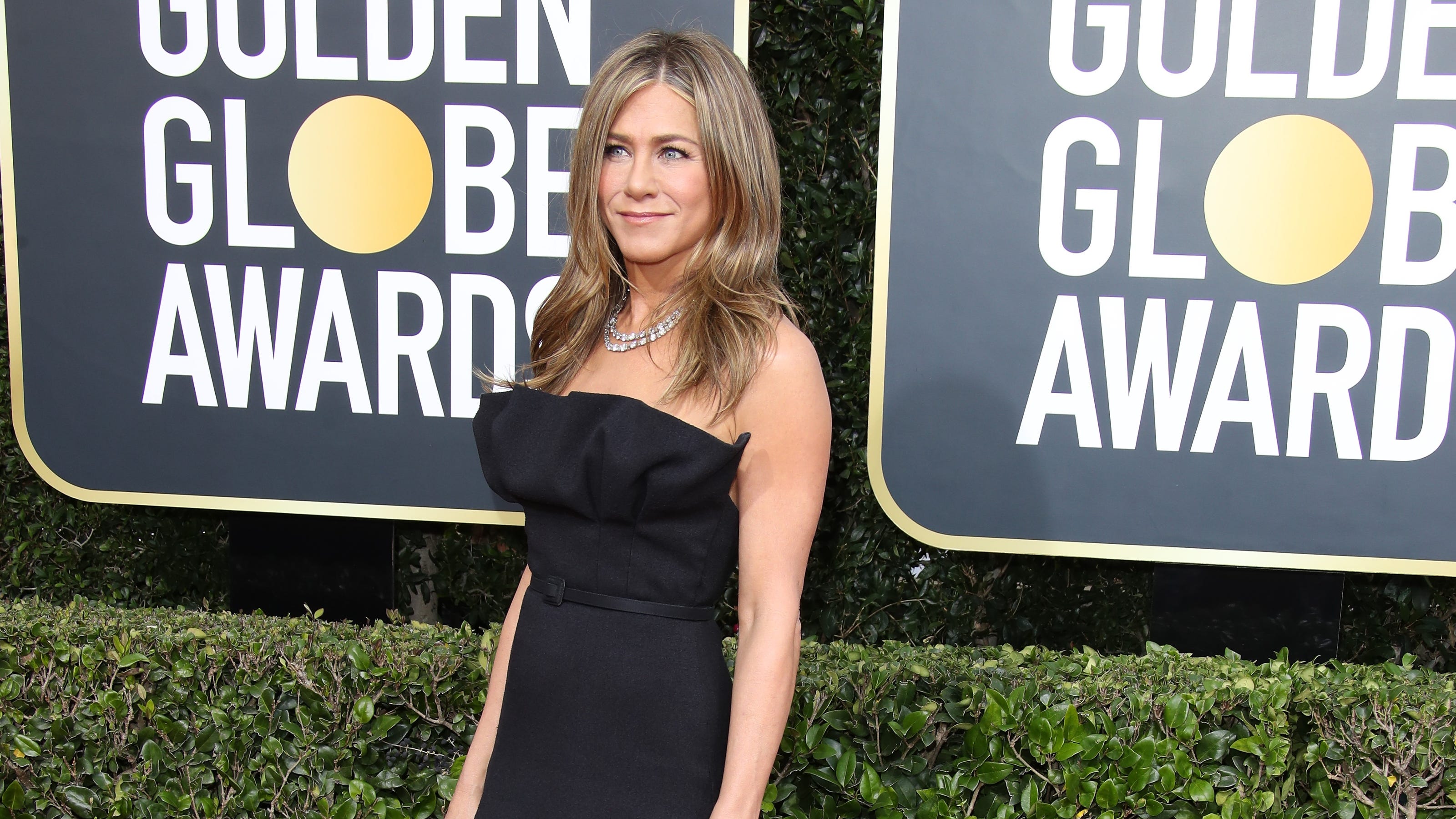 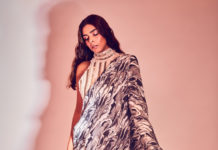 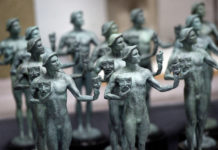 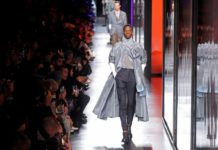