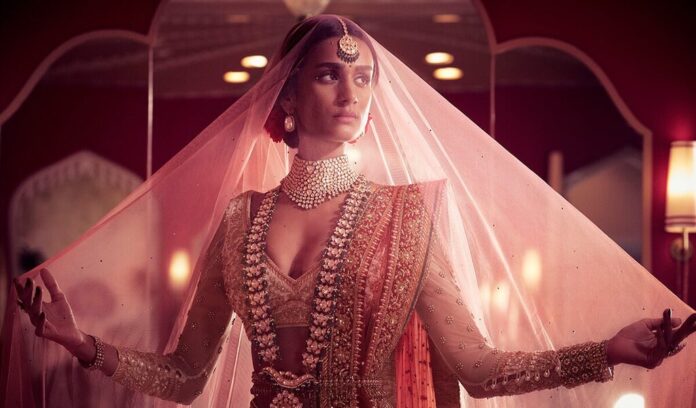 From India’s rich cotton and muslin heritage in the past to the current demand of Indian weaves and prints globally — the fashion quotient of Indian ethnics has always remained high. The behemoths of Indian fashion, the designers of Indian couture, like Sabyasachi and Anita Dongre have devoted most of their collections to promoting and imbibing local Indian arts without fail. Also spotted many times on the international red carpets, the Indian couture heritage has been given all the necessary impetus with a neoteric twist from the Indian designers. Local Indian art forms are truly global now.

The versatility of Indian couture

Since the post-Vedic era, the most ubiquitous choice of fabrics have included silk, cotton, jute, wool, muslin and linen; dyeing of the clothes formed the most extensive fashion. From radical Rajputana rulers and majestic Marathas to mighty Mughals — the Indian kings and queens from the past left no stone unturned in getting their might reflected in their attires. They resorted to intricate craftsmanship and finesse in fabrics to reflect their regality. This lead to a boom in the development of local Indian art forms in dressmaking and fabric creation. The current emissaries of Indian fashion are the designers like Rahul Mishra and Manish Arora who have introduced the local thread works and karigari in their international runway shows. 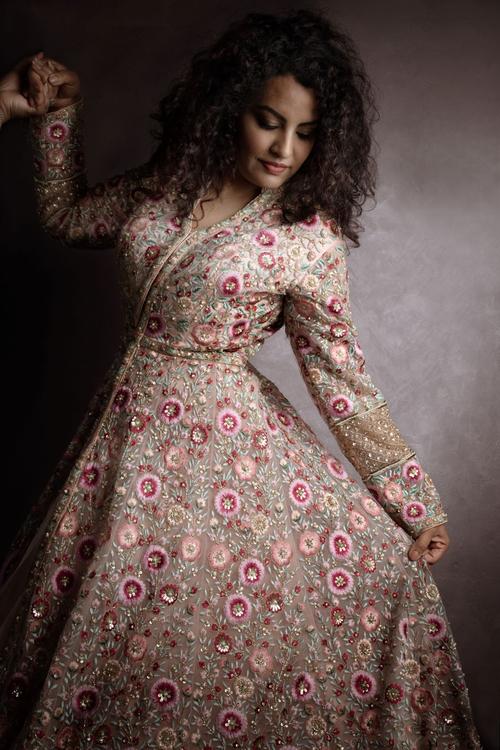 One of the most sought after labels in India and abroad, Sabyasachi, has been able to promote Indian local arts in couture heritage in its full bloom. The label’s couture designer, Sabyasachi Mukherjee, believes in Indian couture and thrives by promoting the indigenous art forms of bridal dressmaking in India. “The country is changing so rapidly, and there’s such a wealth of craft and design here that has never been used to its potential. 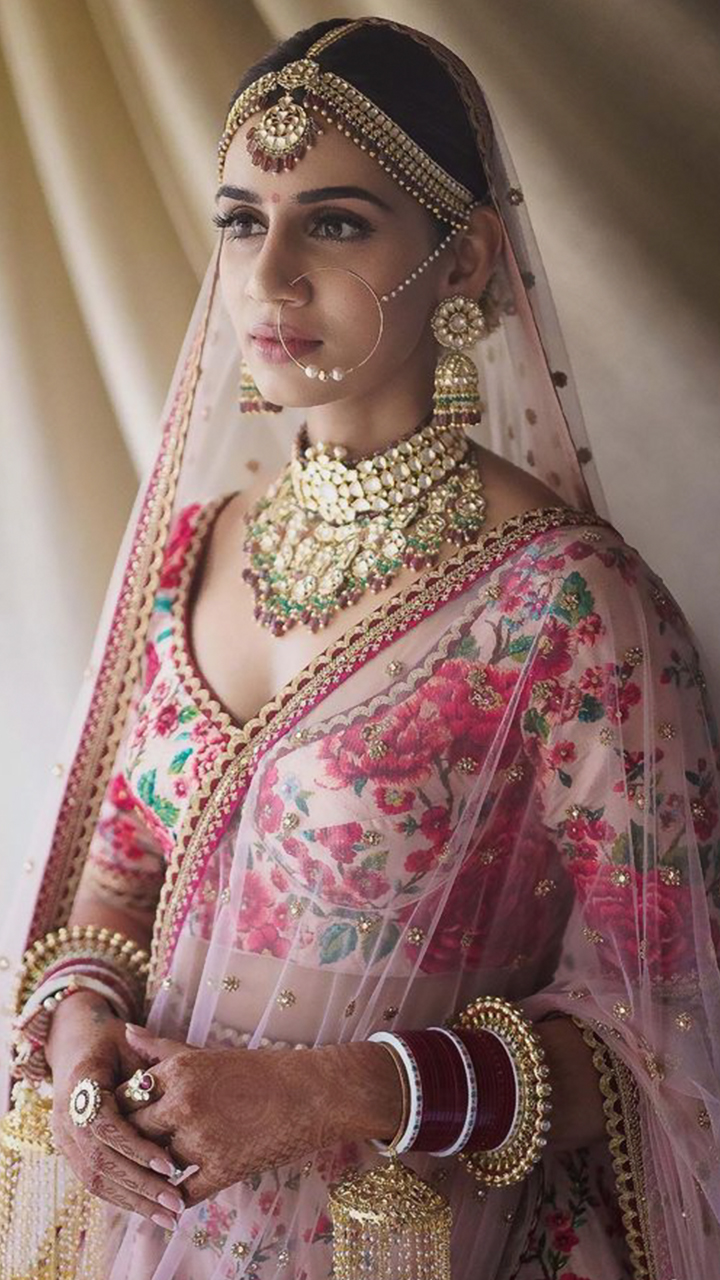 Fifty years from now, if all these crafts die out because there is no demand and supply for them, the next generation will have nothing to fall back upon and we will only see it at the Victoria and Albert (V&A) museum — which is sad. It is vital for us to connect better with our audience to create demand for karigars so that they have a sustainable living. And finally, there’s a big copy market, so through them, craftsmen are getting good work which is wonderful!” he said in an interview with an Indian fashion news portal.

Rahul Mishra is another proponent of Indian crafts in the international fashion scenario. Mishra has been a part of several projects that have empowered the local handicrafts and fashion couture heritage of India. Named Best Womenswear Designer by the Cotton Council in 2012, some of his most exquisite hand-crafted designs were acquired by The V&A Museum, London for the prestigious Design Exhibition. It was in 2014 when he captured the global realms. He bagged the coveted International Woolmark Prize. With Spring Summer Collection 2015 at Paris Fashion Week (PFW), he has been amalgamating local Indian weaves and fabrics in the Indo-Western outfits for one of the world’s most illustrious fashion shows, that is, PFW. His latest runway at the PFW featured dainty aari work in exquisite couture pieces. The intricacy of the ready-to-wear items was such that some of them required more than 3,400 hours of handwork.

ALSO READ: Buy jewellery with these gemstones for the newly-wed couple

Spice up your tube tops with these styling tricks

Pastels are the New Reds!- Pastel hues for brides