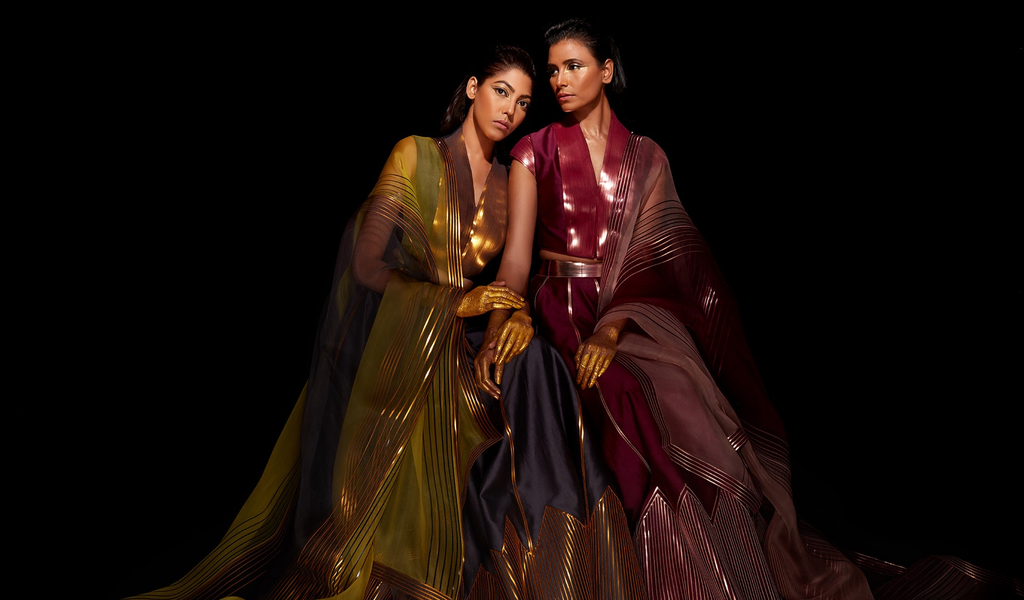 The Indian weaves, knits and prints not only reflect the rich Indian heritage of fabric design and fashion but also have an underlying aesthetic appeal that is magnetic enough to charm. From India’s rich cotton and muslin heritage in the past to the current demand of Indian weaves and prints – the fashion quotient of Indian ethnics has always also remained high. The behemoths of Indian fashion, the designers of Indian couture-like Sabysachi and Anita Dongre have devoted most of their collections to promoting and imbibing local Indian arts without any fail.

Also spotted many times on the international red carpets, the Indian couture has been taking all the necessary impetus with a neoteric twist from the Indian designers. Local Indian art forms are truly global now. Wedding Affair celebrates Indian kaarigars and their craft. Indian wedding couture is nothing really without the diversity of Indian crafts in dress-making! 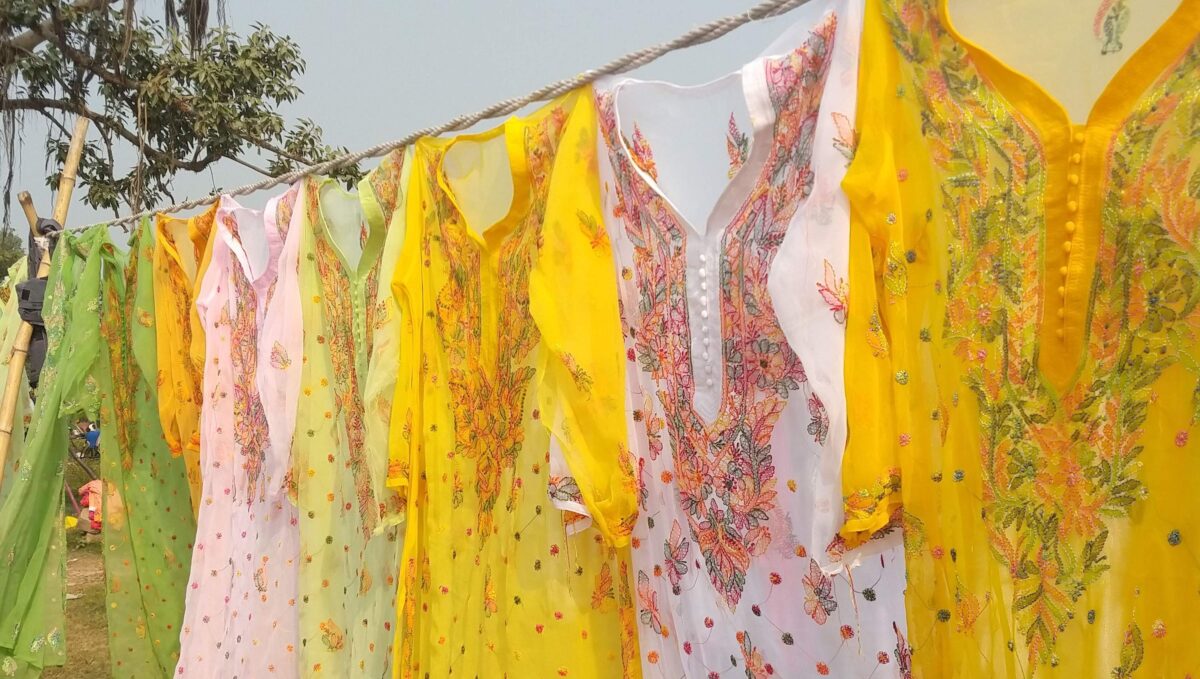 Owing to the regional diversity of the subcontinent, the local artworks also vary within kilometres like the languages and cultures in India. The streets filled with the aroma of kebabs, those of Uttar Pradesh boast of their intricate chikankari, while the land of sarson da saag is popular for its delicate phulkari. The weaves and colours of Indian fashion are a testimony for the nation’s rich cultural heritage. 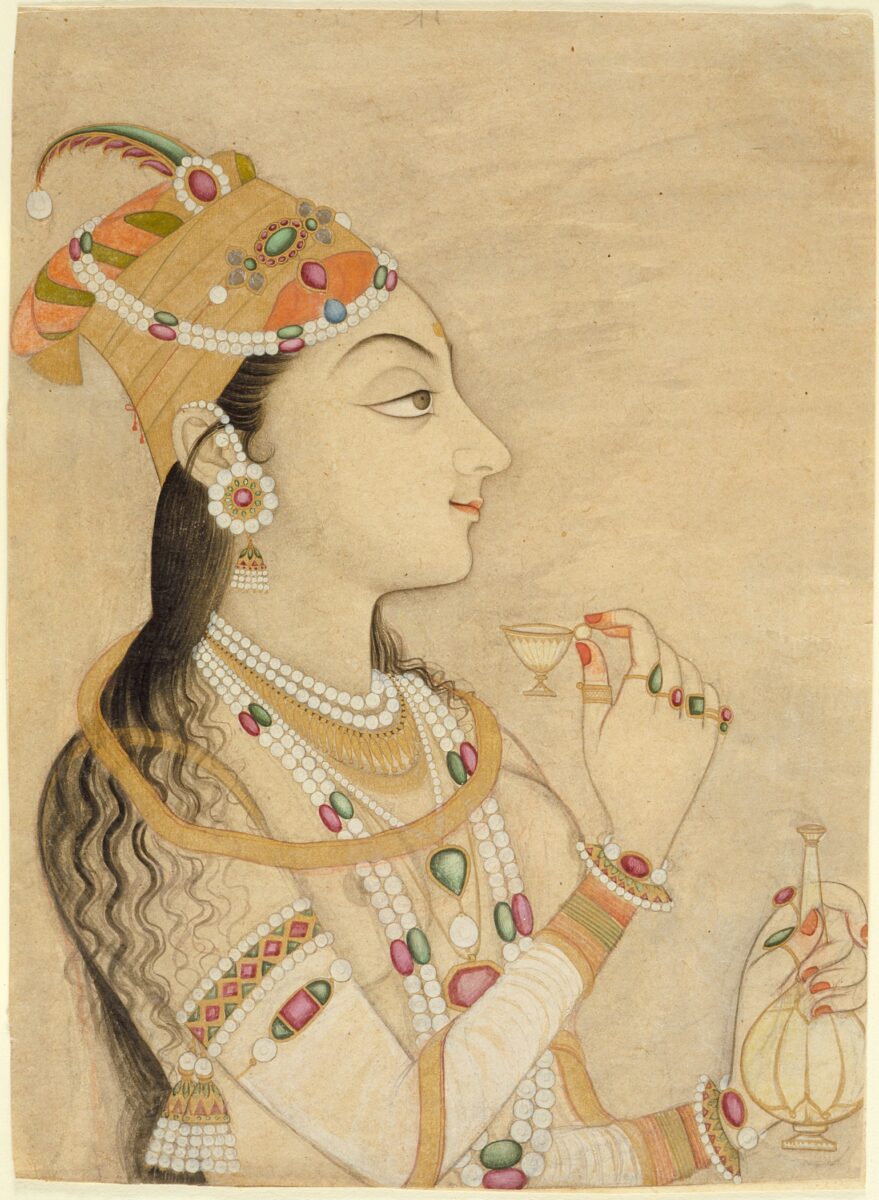 Since the post-Vedic era, the most ubiquitous choice of fabrics have included silk, cotton, jute, wool, muslin and linen; dying of the clothes formed the most extensive fashion. From radical Rajputana rulers and majestic Marathas to mighty Mughals – the India kings and queens from the past left no stone unturned in getting their might reflected in their attires. They also resorted to intricate craftsmanship and finesse in fabrics to reflect their regality. This lead to a boom in the development of local Indian art forms in dressmaking and fabric creation. The current emissaries of Indian fashion are the designers like Rahul Mishra and Manish Arora who have introduced the local threadworks and kaarigari in their International runway shows. 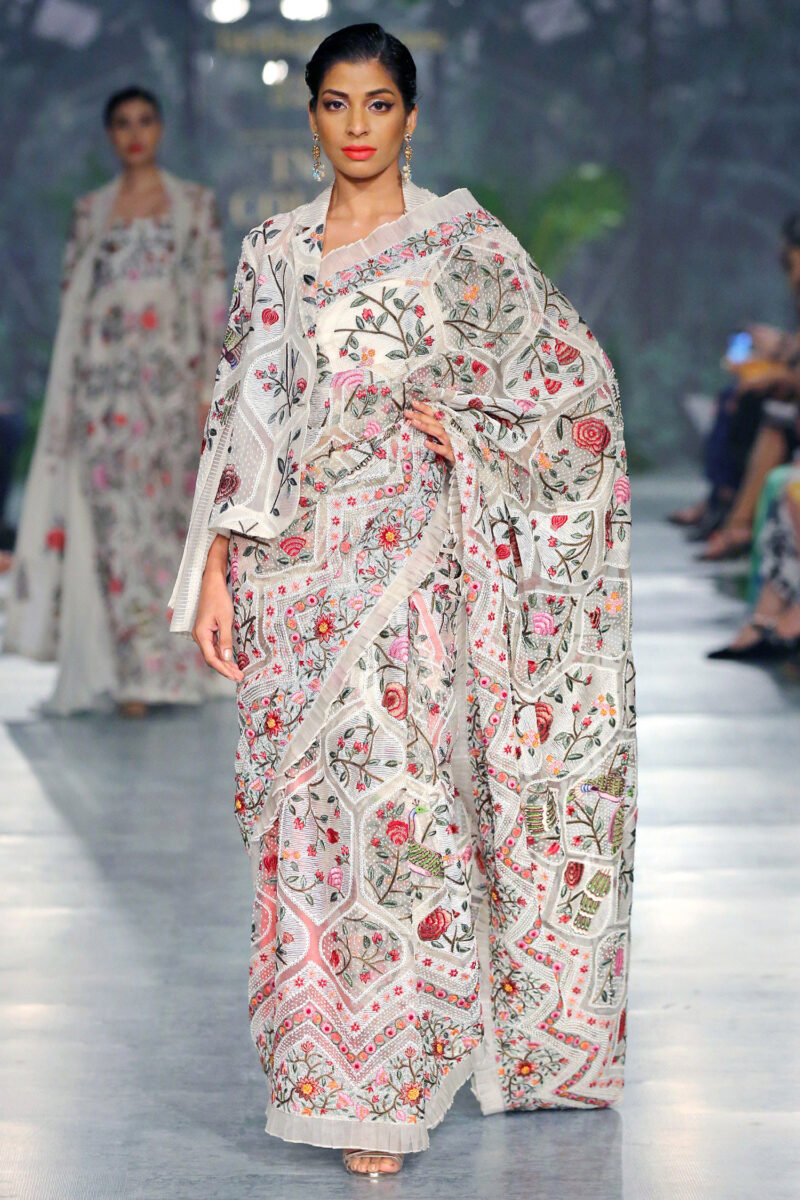 One of the most sought after labels India and abroad is Sabyasachi. The label has been able to promote Indian local arts in fashion in its full bloom. The label’s designer, Sabyasachi Mukherjee, believes in Indian couture. And he thrives by promoting the indigenous art forms of dressmaking in India. “The country is changing so rapidly, and there’s such a wealth of craft and design here. This has never been used to its potential. 50 years from now, if all these crafts die out because there is no demand and supply for them, the next generation will have nothing to fall back upon and we will only see it at the Victoria and Albert museum – which is sad.

It is vital for us to connect better with our audience to create demand for karigars so that they have a sustainable living. And finally, there’s a big copy market, so through them, craftsmen are getting good work which is wonderful!” he said in an old interview with an Indian fashion news portal. 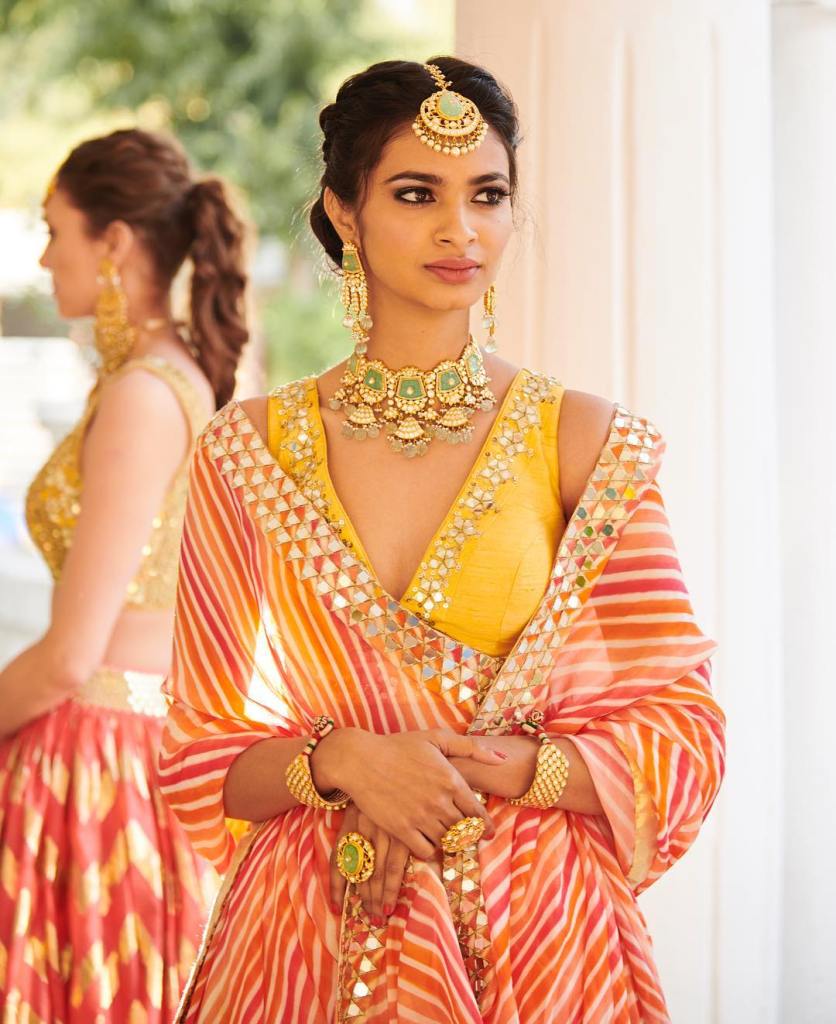 Intricate, fine and beautiful – aari work is the thread work from the times of the Mughals. This handwork requires utmost attention and a lot of time investment from the artisan. Aari work involves the implementation of a galore of beads and needles. Salma, Gota, Nakshi, Dabka and Aara are some varieties linked to this artwork. This plays an equal role in enhancing the beauty of the fabric. Aari work also generally associates with floral motifs as well. Even katori, sitara and tikena are some of the other elements that are used in this embroidery form. All of them help in creating more intrinsic and innovative designs.

This season, make way for Velvet!

Modern Inspirations for your Ethnic Wear

4 Bollywood divas and their fashion forte!