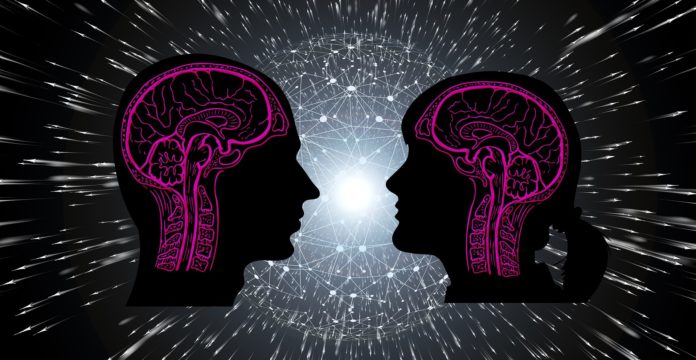 The eternal tug of war between the two sexes is going on since time out of mind. Women complain that males are not receptive to their emotions. The males are often heard whining about how their girlfriends can’t stop being overwhelmed by situations. The gap between the two never seems to bridge. Each believes that the other doesn’t have the capability to fully understand them and they fall into the pit of fault-finding drudgery. What could have been a beautiful journey with the special one then turns into an emotionally exhaustive experience. What if we told you that the fault is not yours and neither is it your partner’s? What if we told you that your partner’s brain works a little differently than yours? And lastly, if you find out that the male and female brains have certain innate tendencies; would you still not think twice before launching into a tirade against your partner?
Studies in Neurology suggests that men and women’s brains are wired differently. While the female brain is connected highly between the right and left brain hemispheres, the male brain is typically connected front and back within the respective hemispheres. Psychology Today states, “male brains are optimised to intra-hemispheric and female brains for interhemispheric communications.” This connectivity difference between the brains of the two sexes not only affects their cognitive behaviours but also the way they experience emotions. Ragini Verma, a researcher at the University of Pennsylvania said, “If you look at functional studies, the left of the brain is more for logical thinking, the right of the brain is for more intuitive thinking. So if there’s a task that involves doing both of those things, it would seem that women are hardwired to do those better.” She says that it is the fundamental reason why women are better at intuitive thinking. This is also the prime reason why men are likely to fair better than women at tasks which require focus on a single thing. While the male brain favours them to keep focus on a single task, women’s brains help them to carry out different tasks simultaneously with a comparative ease. 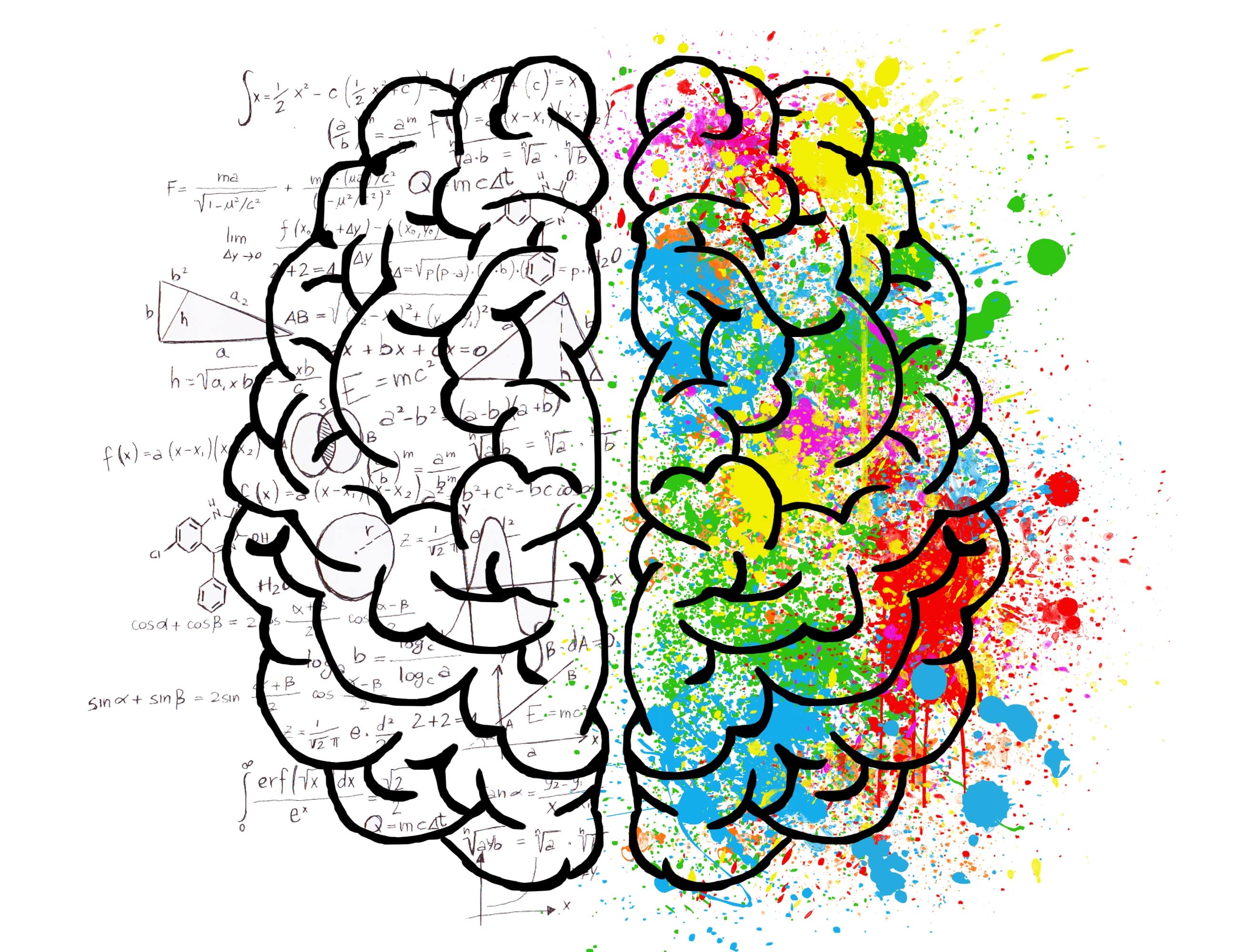 “Men are more emotionally compartmentalised — women’s brains seem to have more overall connectivity, which means emotions from one experience or task spill into other experiences and tasks,” says relationship counsellor David Bennett. While men’s brains are wired for perception and co-ordinated actions, the female brain certainly gives them an edge over men at word memory, social skills and verbal abilities. Studies have shown that females possess a larger hippocampus than men, which is also the centre of memories and emotions. This makes females more receptive to sensorial and emotive information than males. Brain mapping tells us that females have an inclination to pick-up more sensorial information from the environment around them than men, right from the time of infancy. Larry Cahill, a professor in Neurology and Behaviour at the University of California, Irvine said “Women it’s known, retain more stronger, vivid memories of emotional events than men do. They recall emotional memories more quickly, and the ones they recall are richer and more intense.” This is the reason women connect with others easily but unfortunately this is also what makes women prone to depression.  In fact, the stress responses of the two sexes are said to differ majorly. When in the face of a stressful situation, men usually employ the ‘flight or fight’ mode. Women, on the other hand, employ an entirely different approach when faced with stressful situations. They are inclined to adopt a less aggressive method ‘tend and befriend’ response.
Men have often expressed their displeasure about women being overly emotional or dramatic. Even good-willed men sometimes run out of patience to handle such a situation. They remain perplexed at what makes their female counterparts react so severely. Well, neurology has a graceful answer to this. The female brain has a tendency to go back in time and play the memories in their mind. Men, on the other hand, dwell on a memory and analyse it for a while and then go on to do respective tasks at hand. This is very often perceived by females as indifference. Psychology Today states, “The female brain, in part thanks to far more natural flow throughout the brain at any given moment and because of a higher blood flow in concentration part of the brain called the cingulate gyrus, will often ruminate on and revisit emotional memories more than the male brain.” The females tend to react from an emotional place because of greater blood flow in the cingulate gyrus (part of the brain involved in processing emotions) ensuing intense emotional reactions.
Women are considered the chatty breed whereas men’s inefficacy to express emotions frequently becomes a source of agitation to women. Women, owing to their stronger emotive as well as sensory memory tend to remember more details. Ragini Verma said “When you talk, women are more emotionally involved – they will listen more.” Studies suggest that females tend to be more descriptive while narrating a situation or any incident. According to Psychology today, “Girls tend to use more words, when discussing or describing incidence, story, person, object, feeling or place. Males not only have fewer verbal centres in general but also often have less connectivity between their word centres and their memories or feelings.” According to researchers, women use up to 8,000 words and as many as 10,000 gestures every single day. On the other hand, men use far lesser words and gestures when compared to that of women. Men use upto 4,000 words and 3,000 gestures on a daily basis. Although researchers have enough evidence that brain wirings change with learning and experience. It is when the same connections keep happening over and over again that the wirings start to become stronger and stronger. Practise and training one’s brain to be adept at a task one is inept at, actually makes stronger neural connections in those areas or activities. Thus, despite mind’s innate tendencies, with a little practise and training one can effectively overcome the instinctive senses.
Several other differences were found between the functionality of the male and the female brain. Although the reason behind why the neural wiring differs between men and women after childhood is still under the microscope of neuroscientists, it is evident that the neural wiring of the brain has much more influence on our proclivities than we ever thought. Getting an insight on these differences can help empathise rather than form a convenient judgement towards our partners. Giving our partners the benefit of doubt gets easy when we know that our partner’s response does not come from the same place as ours. Developing understanding and sensitivity might be the key to a healthier and happier relationship. To perceive your partner in a sensitive and compassionate light even when slip-ups occur, is truly beneficial to the health of a relationship. These are essential ingredients which can help a relationship thrive in the long run. As Gene E Robinson said, “Brains do more than direct our behaviour. They build our experiences into a coherent perception of the world. The world will be as unique for each of us as our personal history, with the potential to be sunny or cloudy or filled with shadows. If we can become proficient in the code our brains run on, perhaps we can learn to give these narratives a nudge in the right direction, and flood every person’s world with light.”

The Eternal Saga Of Love