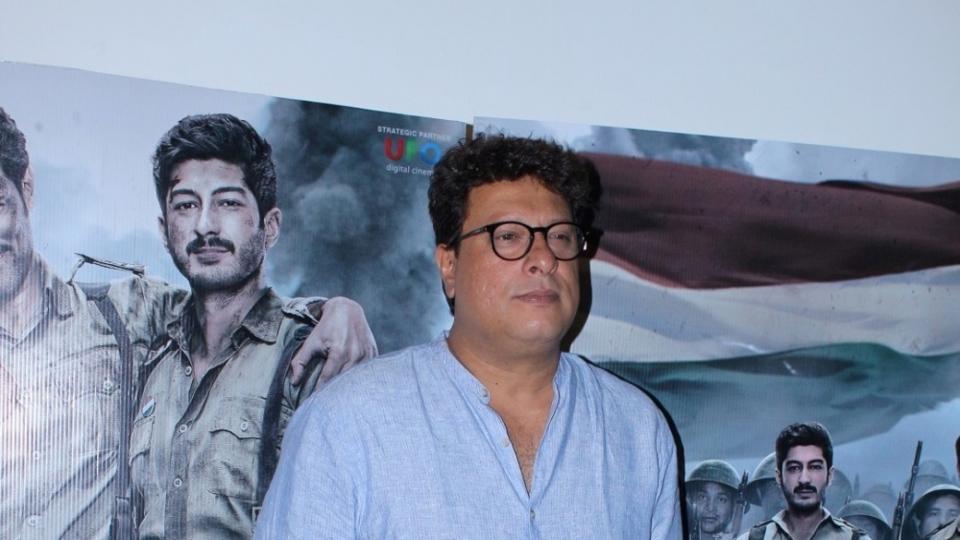 National Award winning film maker Tigmanshu Dhulia is getting ready for the release of his upcoming film, Raag Desh – Birth of a Nation. The movie is about Subhash Chandra Bose’s Indian National Army’s contribution to India’s Independence.

The film maker hopes that CBFC doesn’t have any issues with the film’s content, especially with the use of the word “Akali”, to which it had objected in Madhur Bhandarkar’s Indu Sarkar.

He said, “Till now I didn’t feel that there is any reason to worry because there is no controversial content in this film. It is against the British and I don’t think there should be any problem with that but if any problem arises… I don’t know.”

Tigmanshu Dhulia further explained, “But yesterday I noticed that (problems over) certain words like ‘Akali’ etc. are there in Madhur’s film… in my film also there is a reference (to Akali)…. though it’s not against the Akali…”

Elaborating about his use of the word Akali, Dhulia said that it is being used in the context of prominent political parties that resisted the trial.

“When the trials started, then Congress had formed a defence committee to defend the INA. The other parties… Muslim League pitched in to defend Shah Nawaz… the Akalis pitched in for Dhillon… so there is a scene where Dhillon’s father comes in and asks him to apologise to the British… but he refuses… so then the father says that the Akali party will fight for him… but he was against that.” told Dhulia.