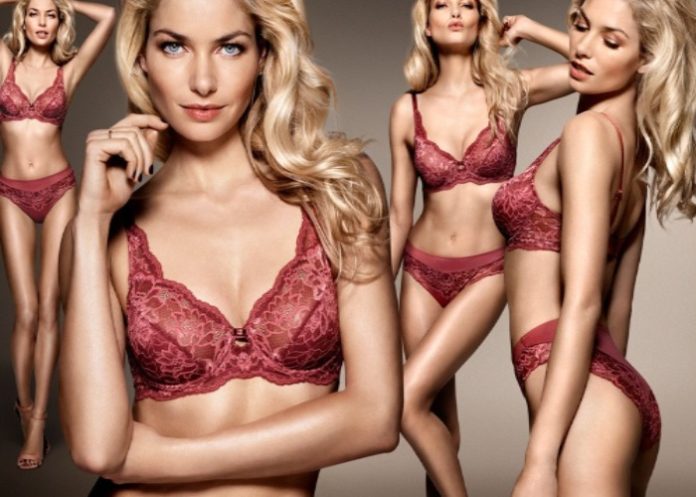 All great stories have a humble beginning and so was the case with “Triumph”. What started as a small- scale corset factory in Southern Germany back in 1886, has now transformed into one of the leading manufacturers of lingerie and underwear in the world. Triumph has loyal customers in over 120 countries as they are the best at what they do. For Trimph and sloggi, the company produces, manufactures and sells lingerie, underwear, swimwear and even sleepwear. By keeping up with all the latest trends and delivering excellence through their craftsmanship, Triumph is winning hearts all over the world.

Founders of the now larger than life lingerie brand, corsetiere Johann Gottfried Spiesshofer and Michael Braun, a merchant had initially begun with the name “Spiesshofer and Braun” with just about six employees. In due course of time, the business had flourished significantly and by 1902, the founders felt the need for a better name for their brand – “Triumph”.

Triumph debut its first branch abroad in the Zurzach region of Switzerland. In 1953, the company changed its name yet again to “Triumph International”. By 1959, Triumph had made its presence felt expansively in Europe. In 1960, Triumph found its way into China, Thailand, India, and other Asian countries. Throughout the course of history, Triumph has progressed from being the best corset makers of the world to the most sought after lingerie makers too. So much so that by the mid 1960s, Triumph had marked a slot for itself in the top three leading manufacturing companies in Japan. 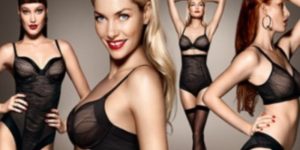 The 60s and the 70s were known for heralding revolutions of all sorts – including the one with “self-assured, independent woman”. Triumph was one of the first few brands in the world to advertise its products for the self-aware and confident woman. The ads were game changers and had lain the foundation for lingerie marketing that we follow till this day and age. By 1980, Triumph had become a household name and was known for its sexy but interesting designs and also for the fact that comfort was never compromised on.

Today, there is no woman who doesn’t own a piece of Triumph wear. From starting a corset company to a multi-million dollar industry, Triumph truly has come a long, long way. Now triumph boasts of different types of innerwear from lingerie to athleisure to shapewear and even swimwear. You can check out their newest collection here: http://uk.triumph.com/

Benefits of Applying Oil to the Navel

Things to Discuss Before Getting Married