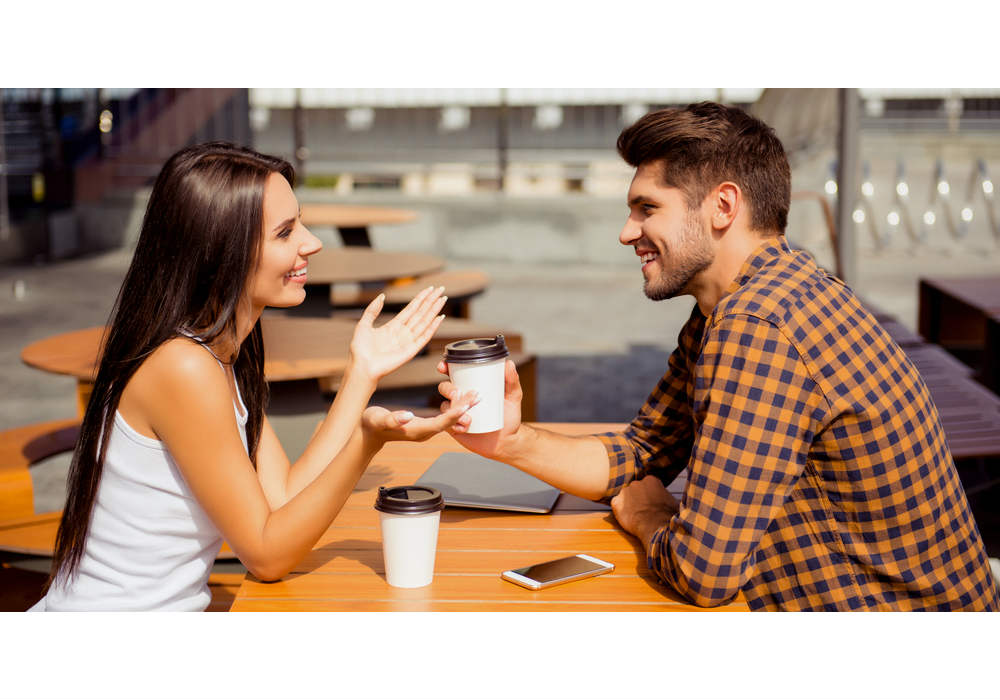 It wouldn’t be wrong to say that the youth of today would any day prioritize their career and independence over their marital life. Gone are the days when people used to sacrifice everything for their life partner, or get hitched to that one amazing looking person they have always been dreaming of.

People these days carry checklists of the things and conditions they look for in a life partner, and good looks is on the rock bottom of that one.

The number of working women in urban India has increased progressively and under no circumstances are they willing to compromise with their career and independence. They want to be prepared for situations that might need them to take control and stand up for themselves.

In India’s marriage centric society, marriage is looked up to as a union of two families where there is no room for petty ambition and personal ego. But all this seems to be changing.

Shashank Khaitan’s Badrinath Ki Dulhaniya, brought this stigma to the silver screens, where Alia Bhatt played the role of Vaidehi, a career oriented woman who runs away from her wedding to establish her career. She did not approve of her ‘to be husband’, who disrespected women and did not have any identity of his own. The movie also had Shweta Prasad Kapoor, playing the role of Urmila, a suppressed daughter in law, who was not allowed to work despite being more qualified and professionally trained than her husband.

The movie did inspire a lot of girls from all over the country, to follow their dreams and not compromise their careers.

While women concentrate on establishing their independence, the men too are determined to move out from under their parent’s shadows and make a name for them. They are looking for a life partner who understand their need of independence and respect their families as well.

BharatMatrimony had conducted a matchmaking survey to find out “What people expect from a life partner” in which 11,682 participants shared their opinion.

65% of women approved with their husbands not dropping them at their office every day, but were not ready to accept husbands taking less responsibility in household work. 75% of women said “respect for parents” by the prospective groom is very important and 65% of men expect their fiancé, to be ready to take care of their parents.

Despite such varying results and opinions, both men and women believed they could be flexible with their expectations.

Also Read: How Can Secrets Destroy A Relationship?

5 Ways To Improve Communication In A Relationship