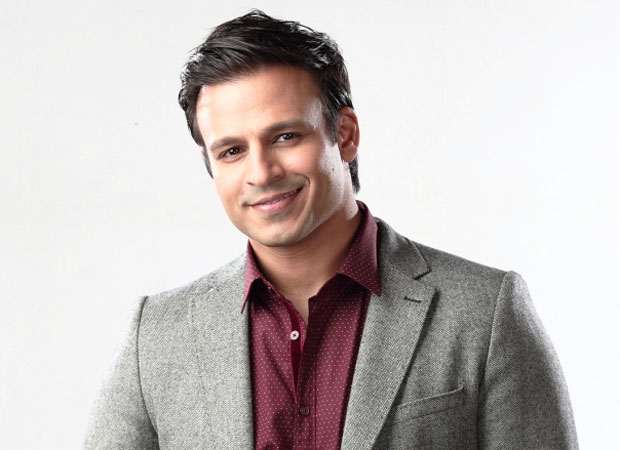 Gearing up for his Tamil film, “Vivegam”, actor Vivek Oberoi says that if he stops getting interesting work, he will produce his own films.

He said, “I have never been a pessimist, I look forward to the future. I have a strong belief that tomorrow if I am not getting the kind of work I want to do, I will produce my own content.”

His 15 year long career has seen many highs and lows, though he claims that there was no phase where he was upset about his career.

“I am not the kind of guy who will woefully sit down on my fate and crib, I didn’t get this, this went wrong, I haven’t got my due. If I am not happy with what I am getting, I’ll make my own,” said the 40 years old actor.

Vivek Oberoi will soon be seen on the Amazon web series Inside Edge, playing the role of Vikrant Dhawan, who is the owner of a leading sports management company.

Speaking on the differences between mainstream Bollywood and the web space he said, “There are so many limitations in a traditional Bollywood films. I don’t think the kind of things I have done in the web series I would’ve been able to do in films. It could’ve been impossible to play that role in a film.”

He said that these platforms liberate an artist from the paraphernalia of numbers.

“You are away from the whole circus of first day, second day collections. Today it has become more about the numbers than the films.”

The actor will be seen next in Ram Gopal Verma’s gangster thriller, Rai, which is currently in the scripting stage.