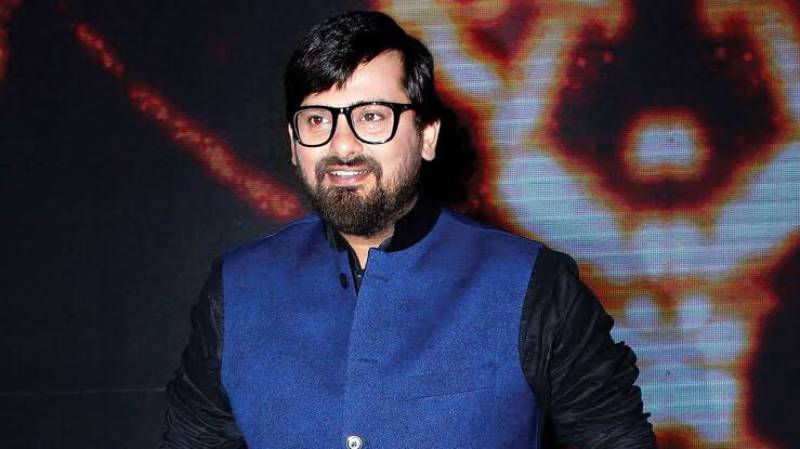 Indian music director Wajid Khan, one of the famous duo Sajid-Wajid, passed away at a Mumbai hospital late on Sunday night. He was 42.

As told, Wajid was rushed to the hospital after he complained of severe chest pain and was admitted to the ICU.  However, according to some reports, He was in hospital from last 4 days and he was suffering from some kidney-related health issues before Catching coronavirus. Some reports also suggested, he was suffering from coronavirus and was put on life support after he developed complications. 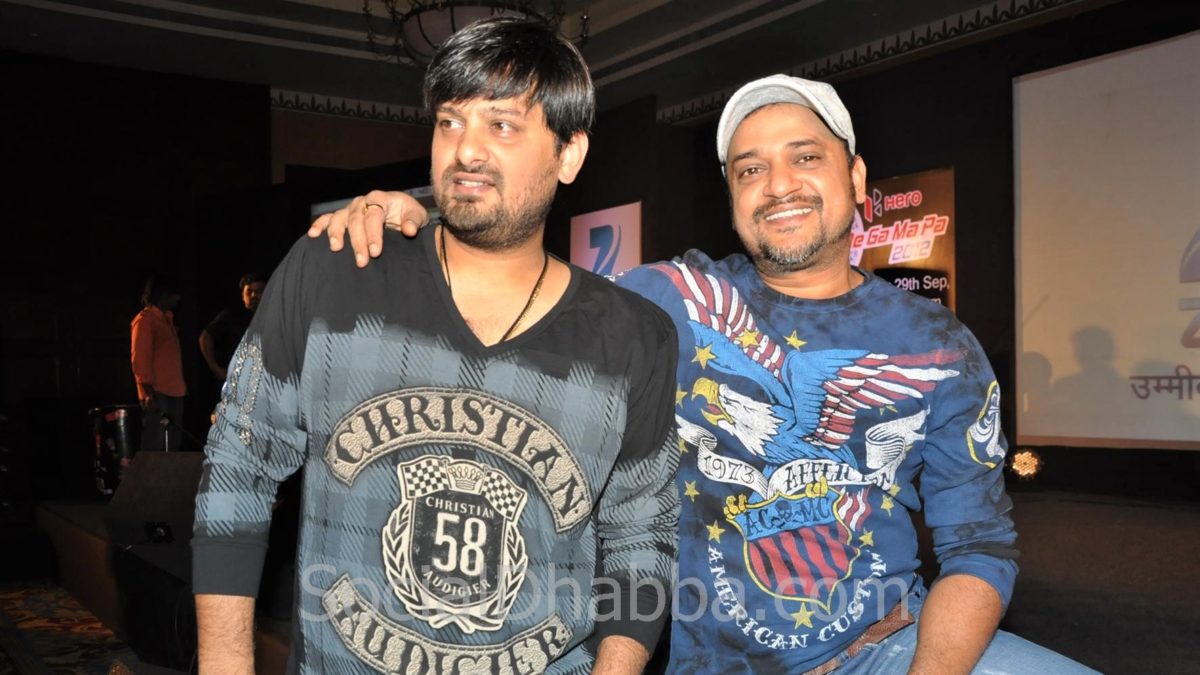 Bollywood singer Sonu Nigam confirmed the news on his Instagram account. Film actress Parineeti Chopra remembered Wajid as the “nicest man”. Posting a picture that has Sonu sharing the frame with Wajid and his brother Sajid Khan, the singer wrote, “My Brother Wajid left us.”

Several people from the Indian film and music industry took to Twitter to announce this sad news and express their emotions for one of the most successful music directors of Bollywood.

Lavender is the new wedding colour

Wedding Season Guide For Mothers To Be

Love horoscope for the week