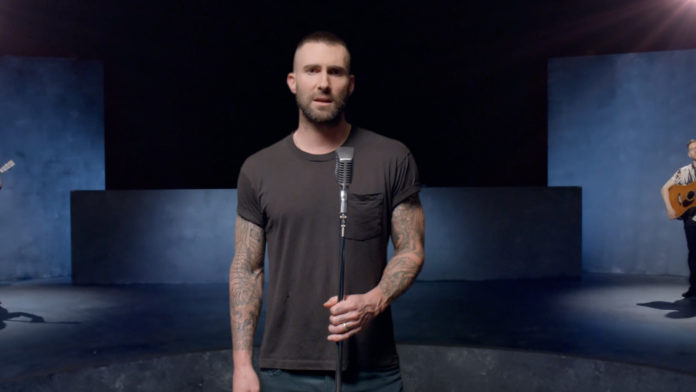 Our favourite time of the week is here. It’s a FRIDAY, and we can’t keep calm because the weekend is here! It’s the time when a lot of us might be planning a good family brunch/dinner, many of us would be hitting the clubs, and others would maybe just Netflix and chill. Whether you want to stay cocooned in the comfort of your house or you want to get drunk in that shady bar with loud music, we have a perfect weekend playlist for you to keep that weekend mood alive.

A lead single from Taylor Swift’s upcoming studio album, this song has been doing rounds of the top charts since it was released. Set up in delicate pastel and bubblegum colours, the song is a Bubblegum Pop and is sure to lift up your weekend moods.

Another song that has been topping the charts is ‘I Don’t Care’ by Ed Sheeran and Justin Bieber. The song is very catchy and the video is so much fun. Planning to do some ‘chillin’ this weekend; well then do it while listening to this song.

The fifth single from Billie Eilish’s debut studio album ‘When We All Fall Asleep, Where Do We Go?’ this song has become a pop-culture sensation since its release. This song has topped chats, invited some memes, and has received a lot of love from the audiences.

It has been a year since this single released! Yes, ONE YEAR! This song was released on 31st May 2018 and has been ruling our hearts and breaking chart records ever since. Even we are celebrating one year of this song with us on our Instagram page – http://www.instagram.com/wedding_affair/ and check out the song at – https://www.youtube.com/watch?v=aJOTlE1K90k.

Zucker’s smooth vocals glide over bright strums of a guitar as he sings about his summer on the mellow track according to Complex.com. The 22-year-old singer has captured the emotions of a transitional period beautifully with song. Soothe your soul with this number during your weekend.

American DJ Marshmello is known for his edgy party music. The video, which depicts tough times in grade school as the fictional genesis of the Marshmello project, was released on Monstercat in July 2016, according to Billboard.

A lead single from her fifth studio album – thank u, next – this song has taken the internet by storm. This song is everything a track can be, it is popular, it is fresh, it is critically acclaimed and it is loved.

#BaKeYourWay: Bake up a storm in the kitchen

Stepping Off the Binge-Eating wagon post-Eid

Ideas For A Perfect Pool Party

What Not To Give As A Wedding Gift